Where Was Christmas Break-In Filmed? 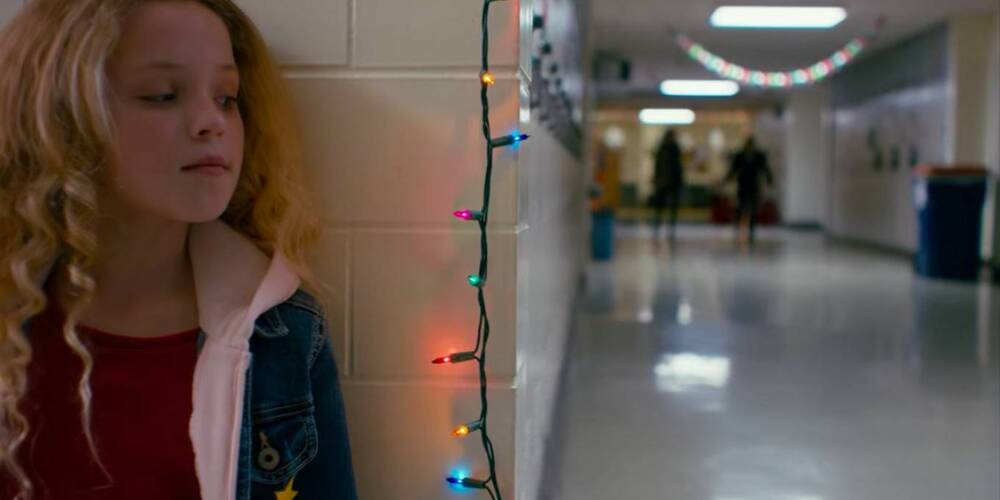 ‘Christmas Break-In’ is a 2018 film that revolves around a feisty 9-year-old girl fighting some goons seeking refuge from a snowstorm in her school. The plot follows Izzy, a precocious and poised 9-year-old who gets stuck in school on the last day before Christmas break begins because her forgetful parents did not pick her up on time, and now there is a snowstorm that’s getting worse by the minute. Soon Izzy realizes that there are some robbers inside the school.

She gets worried upon learning that they have her friend Ray (a wise guitar-playing janitor) tied up. Therefore, Izzy decides it’s up to her to save the day. So she sets about pranking the robbers in hilarious ways. Directed by Michael Kampa, this ‘Home Alone’ clone stars Danny Glover, Cameron Seely, Katrina Begin, and Denise Richards in lead roles. Curious to know where ‘Christmas Break-In’ was filmed? You’ve come to the right place!

‘Christmas Break-In’ is a fun one-time watch that can be enjoyed with the full fam around the holidays, especially if one has kids aged 7-10. The movie has a simple enough story, and it does not pretend to be anything other than an airy Christmas flick with no heavy substance. 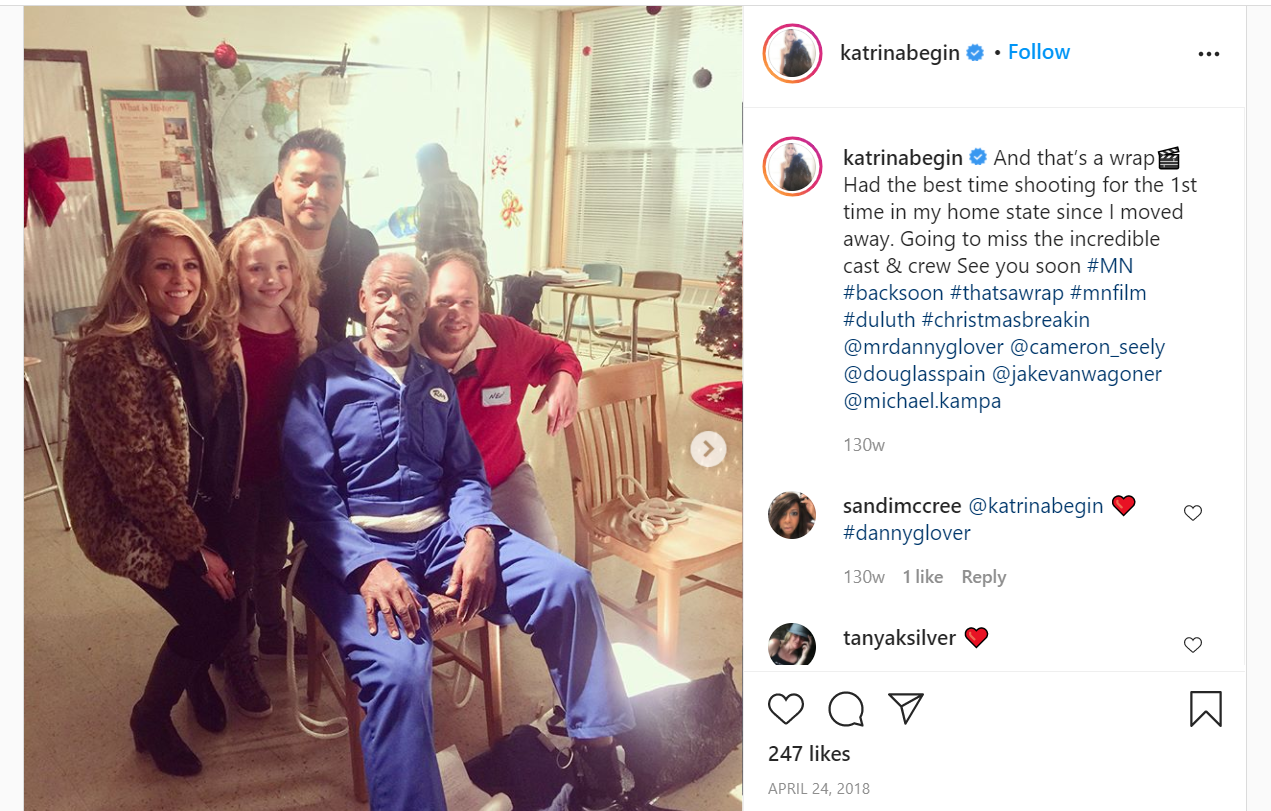 Principal photography of the festive-themed film ‘Christmas Break-In’ was completed in April 2018 in the state of Minnesota. It was filmed entirely on location in Duluth, Minnesota. Here are the exact details of the place in Duluth where the movie was shot!

The majority of ‘Christmas Break-In’ was filmed inside and around the school where Izzy is stuck during the snowstorm and where she unleashes hell on the scatter-brained robbers. The school is the Marshall School, which is a co-ed college-preparatory day school in the town of Duluth. It is exactly located at 1215 Rice Lake Rd, Duluth, MN 55811. 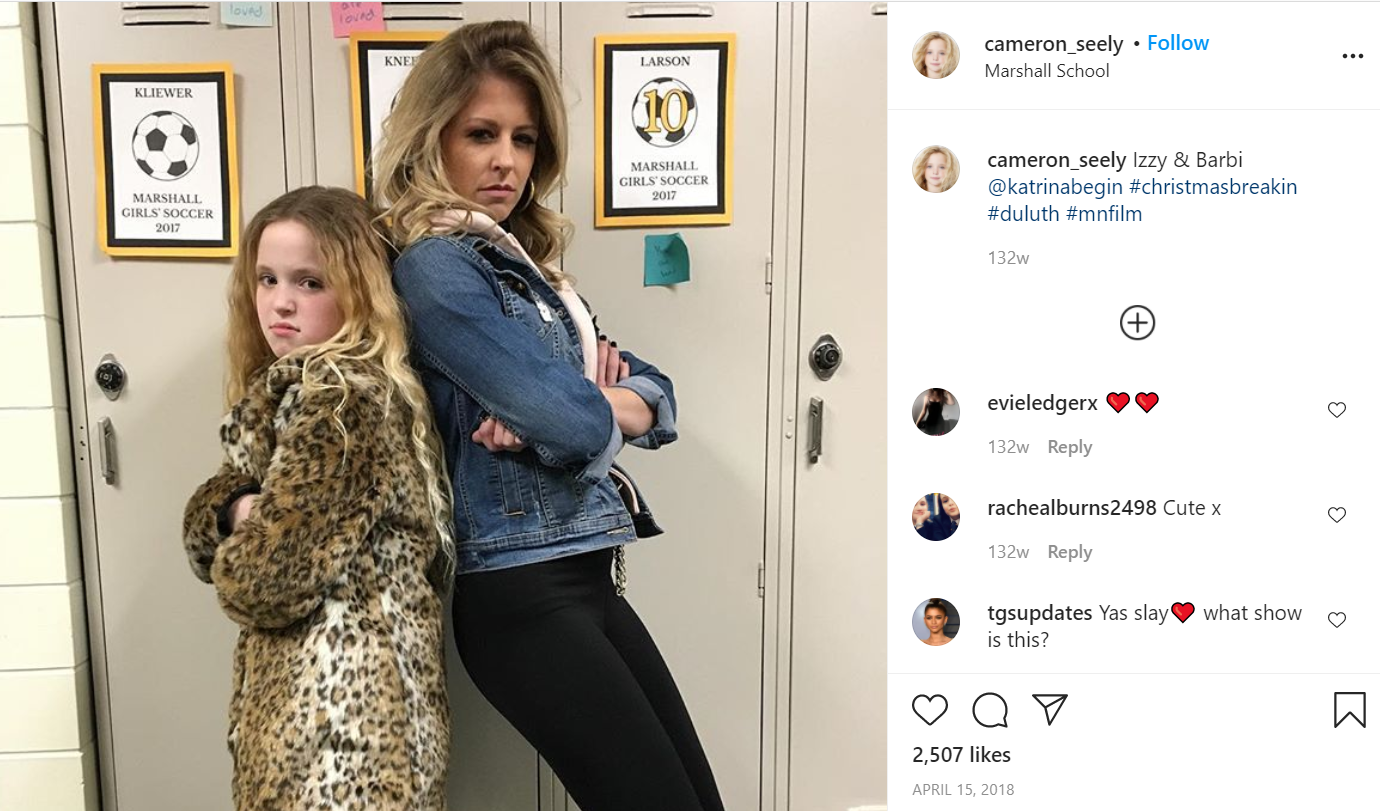 Pictured above is the Marshall School corridor with all the cameras set up for shooting. Here’s another picture featuring the ice cream truck, which the robbers in the film use as a getaway vehicle.

Some of the other movies to have filmed in Duluth are ‘Iron Will,’ ‘Strange Nature,’ ‘The Division: Agent Origins,’ and ‘An American Romance.’ Overall, Duluth, MN, is not a very popular destination in terms of filming, but several small-budget movies have filmed here since the early 1940s.

Read More: Where Was Halloweentown Filmed?