Where Was ‘Dolittle’ Shot? 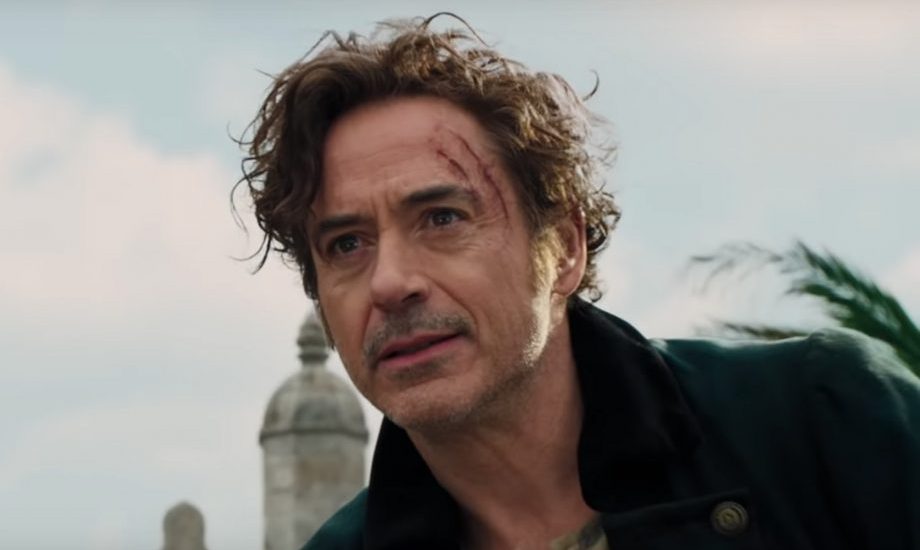 Robert Downey Jr. marks his return to non-Marvel Hollywood with ‘Dolittle.’ The fantasy adventure film is an all-family entertainer which is inspired by the book, ‘The Voyages of Doctor Dolittle’ by Hugh Lofting.

It follows a famed doctor and veterinarian, John Dolittle who has been living like a recluse for seven years after his wife’s death. However, he has to reluctantly step out of his solitude to go an epic adventure in order to find a cure for Queen Victoria.

Many of you might be wondering where ‘Dolittle’ was filmed. The Robert Downey Jr. starrer boasts of quality visuals to assist its fantastical story and questions regarding its filming must have crossed multiple viewers’ minds.

Principal photography for the film began in February, 2018. However, it had to go through three weeks of additional re-shoots and drastic post-production alterations due to poor reviews from test screenings.

A large chunk of ‘Dolittle’ has been filmed in Wales; its North West region in particular. Robert Downey Jr. even sports a Welsh accent in the film. Hence, its connection to the mostly autonomous region in the United Kingdom is quite apparent.

Although a part of the United Kingdom, Wales can also be considered to be a separate country as it has legally recognized autonomy over the governance of its land. It has a largely mountainous topography and numerous picturesque landscapes.

Several scenes of ‘Dolittle’ were filmed in Anglesey, an island off the North-West coast of Wales. In fact, it is the largest island in Wales. According to several reports, the crew of ‘Dolittle’ also filmed a scene at the island’s iconic Menai Suspension Bridge.

Apparently, they were spotted filming a shot wherein a man jumps off the Menai Bridge as a giraffe runs on it. Moreover, since all the animals portrayed in ‘Dolittle’ are CGI creations, a prop was used to film the live-action portion of the scene. The prop was basically a stick with the head of a giraffe on top of it.

Furthermore, several scenes had also been shot at the nearby Treborth Botanic Garden. The garden sprawls over 18 hectares.

Apart from that, the ‘Dolittle’ crew also filmed in the Welsh county, Gwynedd, particularly in the city of Bangor. Residents of the quaint Welsh city were pleasantly surprised when the crew fixed a locally infamous pothole.

A major portion of ‘Dolittle’ was also filmed in England. To begin with, filming was carried out in the historic market town of Kirkby Lonsdale in Cumbria. The town has a 19th century feel and aesthetic, thanks to its past and the makers of ‘Dolittle’ could use that effectively. Reportedly, according to the following video, they also took great care in tailoring shopfronts in the town to make them blend in with the period depicted.

On the final day of filming in Kirkby Lonsdale for Robert Downey Jnr's new film today, Heart was given access to parts of the village used for shooting scenes for Doctor Dolittle. #HeartNews pic.twitter.com/GsV0jEzUXT

Moreover, another market town also served as one of the filming locations for ‘Dolittle:’ Grassington in North Yorkshire.

It's been an exciting week in Grassington, @RobertDowneyJr's film 'The Voyage of Doctor Dolittle' has been filming up the road from the Devonshire. We're looking forward to seeing it in the #Cinema. https://t.co/HwxuKmSehj pic.twitter.com/U6RF1jQ5Mq

Other than that, filming also took place in Blenheim Palace which is the official residence of the Dukes of Marlborough. In ‘Dolittle,’ the Blenheim Palace is passed off as the Buckingham Palace.

Additionally, Dolittle’s Manor is actually the Ashbridge Estate. Have a look at crew’s preparations:

The Voyage of Dr Dolittle set up at #Ashridge is amazing. The castle walls and door look absolutely real … until you look behind them. Apparent it will star Robert Downey Jr, Antonio Banderas, Jim Broadbent, Michael Sheen and Selena Gomez. Release date is 12th April 2019. pic.twitter.com/6fGQR8yPJu

Scenes set in Dolittle’s house are also filmed at Cothay Manor in Somerset. Moving on, according to local sources, part of the animation for ‘Dolittle’ was carried out at Pinewood Studios in Iver Heath, England. Furthermore, according to IMDb, filming also took place at Shepperton Studios in Middlesex.

Moreover, IMDb also reports how filming took place in Windsor Great Park and Langley Park in England. The latter doubles up as the fictional town, Puddleby-on-the-Marsh.

Apart from filming in the United Kigdom, ‘Dolittle’ was also filmed in the United States of America. According to IMDb, filming was carried out in New York City while Universal Studios in California also served as a filming/production location. However, this doesn’t necessarily mean that the movie was filmed at Universal Studios, It could have just been used for animation purposes.

Read More: Where Was Underwater Filmed?