Where Was Easy A Filmed?

Partially inspired by Nathaniel Hawthorne’s ‘The Scarlett Letter,’ ‘Easy A’ is a teen comedy that follows Olive Penderghast’s (Emma Stone) as she experiences the unusual highs and lows in high school, especially concerning her reputation. Narrated by 17-year-old Olive, her rise to popularity begins as she lies to her best friend Rhiannon (Aly Michalka) about losing her virginity over the weekend when she avoids a trip with her. Soon Olive gets caught in her own web of lies as her story takes its own path when other people get involved.

The high-schooler hits rock bottom when a teacher, Mrs. Griffith (Lisa Kudrow) asks her to lie on her behalf to save her marriage. Written by Bert V. Royal and directed by Will Gluck, the film was a major success at the box office, mostly due to Emma Stone’s performance, which shot her to fame. Apart from Stone, the film features some big names like Patricia Clarkson, Penn Badgley, Amanda Bynes, Stanley Tucci, and Cam Gigandet. Here are the locations where ‘Easy A’ was filmed!

The story of ‘Easy A’ is set in Ojai, California. Olive is a high schooler attending the Ojai North High School. The interesting thing about this film is that no sets were created for filming. All scenes were filmed on location in Ojai from June 9 to August 6, 2009. Let us take a look at where exactly was it shot!

The makers of ‘Easy A’ wanted to capture the feel of a small town that is close to a big city, and Ojai fit the bill as it is about an hour and a half from Los Angeles. Olive and Rhiannon looking over the whole town is one of the best shots of Ojai, which was filmed at Shelf Road. In the film, Olive Penderghast’s house is a property on 300 Longhorn Lane, which is a part of a private community called Persimmon Hill. 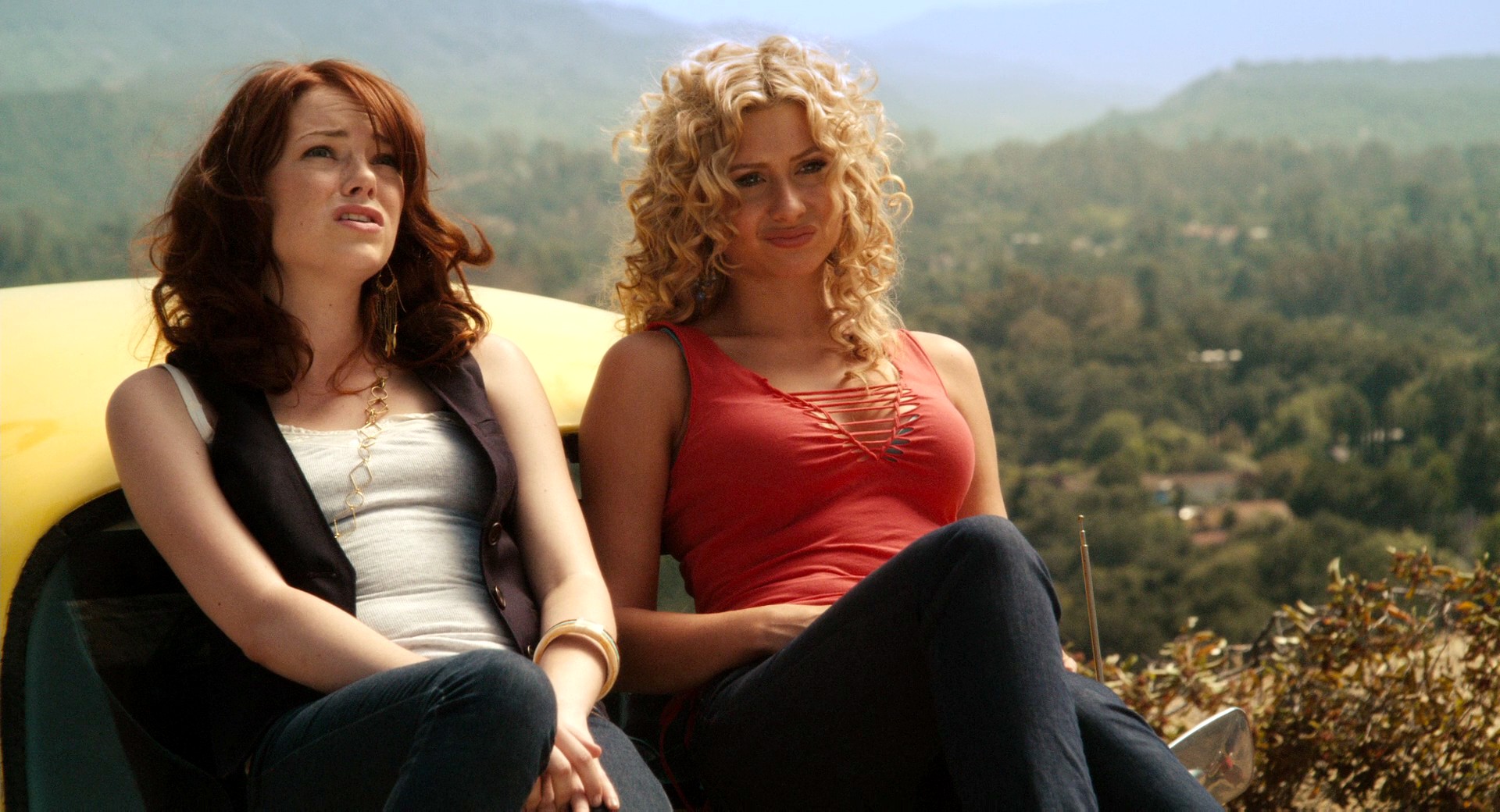 Marianne (Amanda Bynes) hosts a Prayer Circle, which was filmed at Libbey Park. This recreation center of the town used to be called the Civic Center Park, which was purchased and developed by Edward Libbey. Other important landmarks that feature in the film are Ojai Presbyterian Church as Ojai United Church of Faith, Ojai Coffee Roasting Company as the coffeeshop, Ojai Playhouse on 145 East Ojai Avenue as the movie theatre, and Bart’s Books on 302 West Matilija Street as the bookstore. 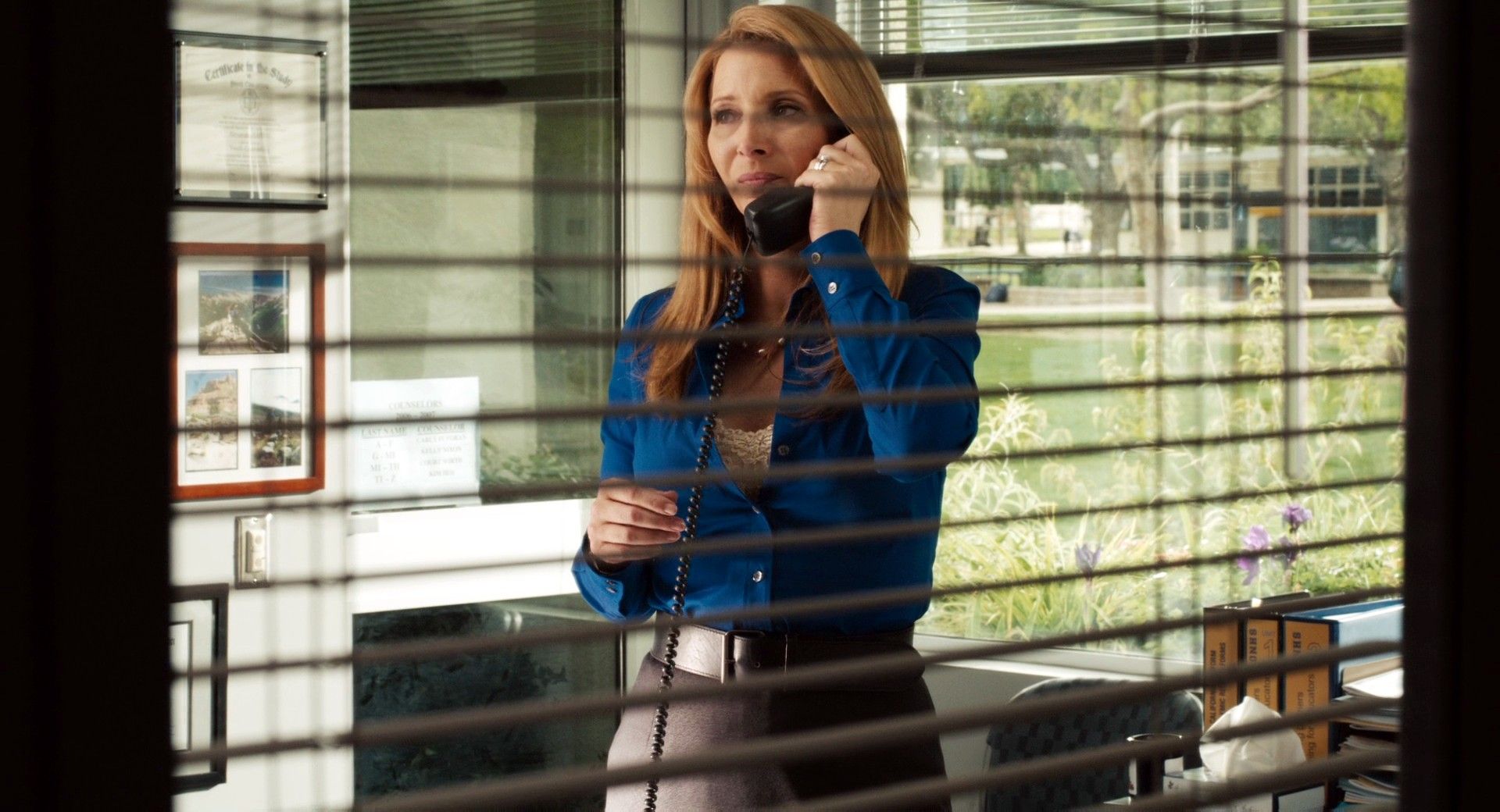 Ojai North High School is actually the Nordhoff High School on 1401 Maricopa Highway. However, Gluck hadn’t anticipated the fact that California high schools are a little different architecturally. They don’t usually have corridors where students move from one class to another. To achieve the “high school” effect that he wanted, they filmed at some parks in the town to create that “quad” feel in the hallways. 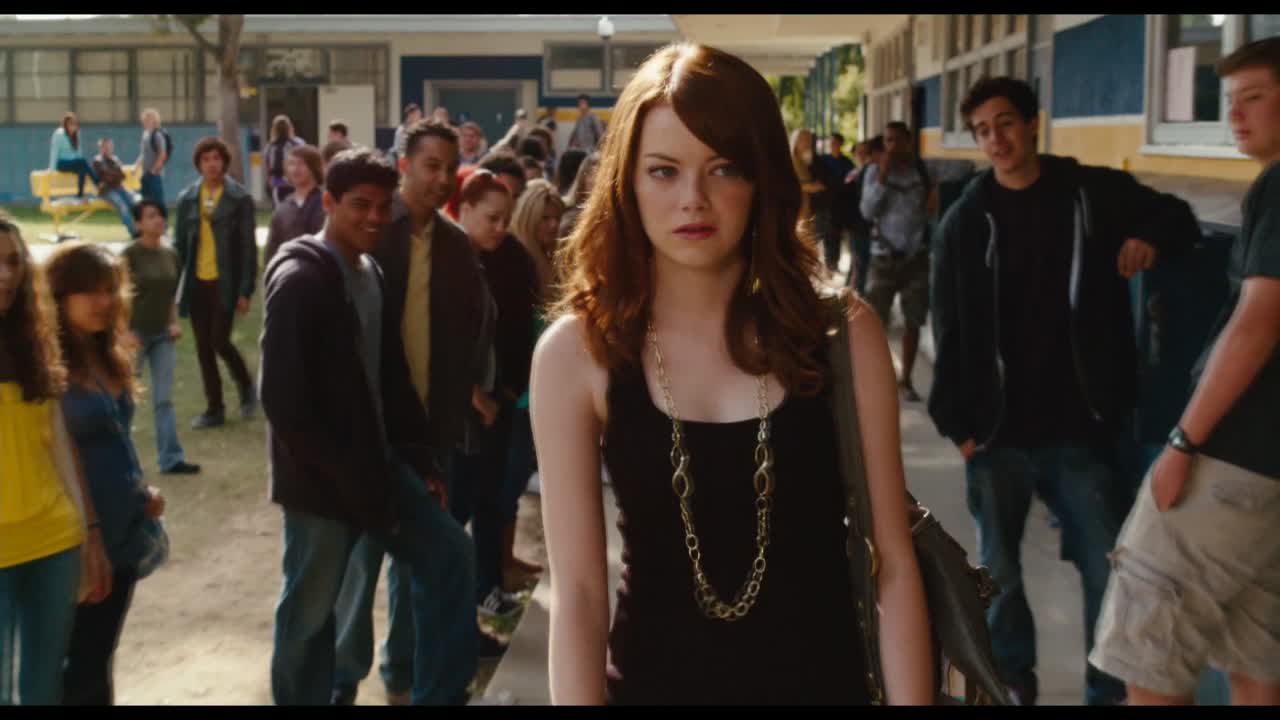 The Lobster Shack in ‘Easy A’ is where Todd (Penn Badgley) works; it is actually the Carrow’s Restaurant on 211 West Ojai Avenue. The scene at Micah’s (Cam Gigandet) grandparent’s house in Florida was actually filmed at 574 West Villanova Road in Ojai. An interesting fact about the film is that Emma Stone had auditioned online for her role as Olive Penderghast. This was the reason why Will Gluck asked her to shoot the webcam scenes by herself, which she did without the help of a crew.

Read More: Is Easy A a True Story?