Where Was Echo Boomers Filmed? 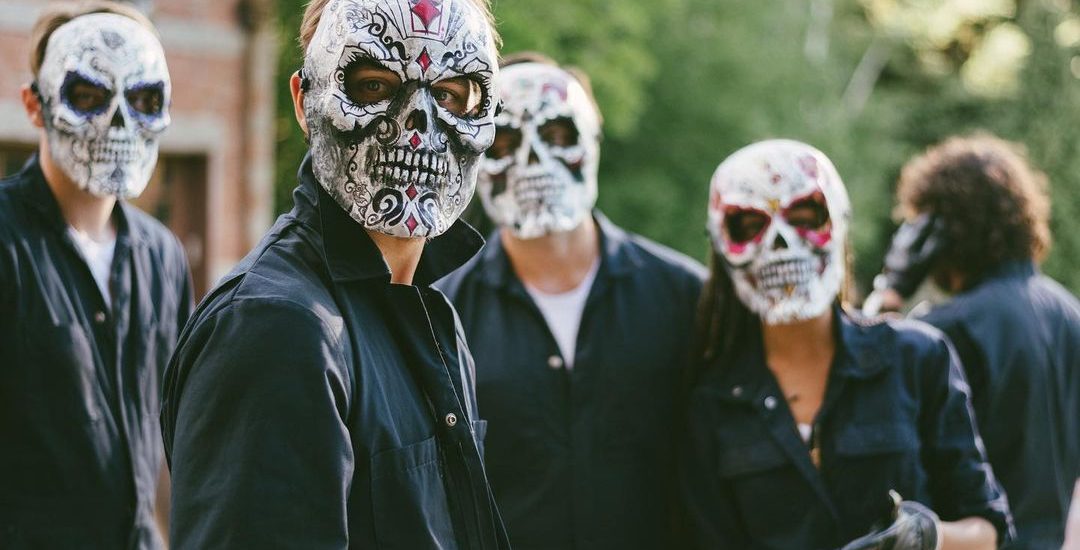 ‘Echo Boomers’ is a crime thriller about a bunch of college graduates who realize that the only way to get a piece of what is fair is by taking from the rich and giving to the debt-ridden and jobless recent college graduates, such as themselves. This film throws light on the generational class divide, making the film highly relatable, especially for the millennials. Directed by Seth Savoy, the story is based in Chicago, but you would be surprised to know that a significant part of it was filmed elsewhere. If you are wondering how the crew created Chicago on the screen, we have the answer right here!

Although the story of ‘Echo Boomers’ is set in Chicago, the film was shot mostly in Utah, with some minor filming and post-production work conducted in Los Angeles. In an interview with Reel Chicago, producer Mike Ware said, “While we had a great time filming in Utah, Chicago was the real city behind us. A lot of different parties willing to play ball with us here.” He also referred to the process of financing the film, which was a little tricky. Here are the specific filming details!

The production team of ‘Echo Boomers’ filmed a few sequences in and around Chicago in 2019, including Union Station, Pilsen, and Wabash Avenue. Hubbard Street Lofts feature in the film as one of the houses the gang breaks into. But the scenes where they destroy the interiors were actually shot in the Atmosphere Studios LLC in Salt Lake City.

‘Echo Boomers’ was predominantly filmed in Salt Lake City, Utah, including the surrounding areas in the valley and some local mansions. The scenes where the characters destroy homes of wealthy people are actually a set replicated at a warehouse in Atmosphere Studios LLC. The studio is located at 326 West 700 South, Salt Lake City.

The production facility coordinated with the filming team for two weeks, but the filming itself was carried out only for two days at this location. The filming crew also brought designs for the flats that they wanted as the walls for these scenes.

The nightclub scenes in the film were shot in the city of Los Angeles, California. Although the filming hours were long, the cast members enjoyed the experience, especially all the dancing.