Where Was Effie Gray Filmed?

Written by Emma Thompson, ‘Effie Gray’ is a biographical film based on the unusual marriage of John Ruskin (Greg Wise) and Euphemia Gray (Dakota Fanning). This marriage has been the subject of intrigue for 150 years or more. Ruskin and Gray had been friends for a long time before they got married, but their wedding night completely changes their equation.

Ruskin’s lack of interest in Effie eventually leads to an annulment of their marriage. This 2014 period drama brings to the big screen some stunning indoor and outdoor locations. We got curious to know where the film was shot, so we dug further, and here is everything we found!

‘Effie Gray’ was filmed in multiple locations in Scotland, England, and Italy between September and November 2011. Let us take a look at some of the specific locations that feature in the movie.

Effie Gray grows closer to John Everett Millais (Tom Sturridge) in Scotland. Scenes were filmed in and around the Lochaber region in Highland, mainly at the Achnacarry Estate. The private estate has been home to the Clan Cameron for ages. The original Achnacarry Castle was built in 1655 (approximately) but lay in ruins after the Battle of Culloden. The architect James Gillespie Graham designed the “New Achnacarry,” which was rebuilt in 1802. Key scenes were also filmed near Loch Arkaig and Glen Mallie.

London was one of the prominent filming locations, which included Ealing Studios and the Old Royal Naval College. Ealing Studios is one of the oldest studios in the world and is located at Ealing Green, Ealing, London W5 5EP. The facility has five stages that range from 1,000-10,000 square feet. Out of these, three are 1930s sound stages, and the other two are mostly used for stills, camera tests, and scenes with visual effects since they are smaller in size.

Workshops, prop stores, make-up, and costume facilities offer a complete solution for the production of films and TV shows. Some of the notable credits of the studio include ‘The Imitation Game,’ ‘The Theory of Everything,’ and ‘The Guernsey Literary and Potato Peel Pie Society.’ The studio was mostly used for interior scenes, including the sequences that show Ruskin, Gray, and Millais spending their Scottish holiday. 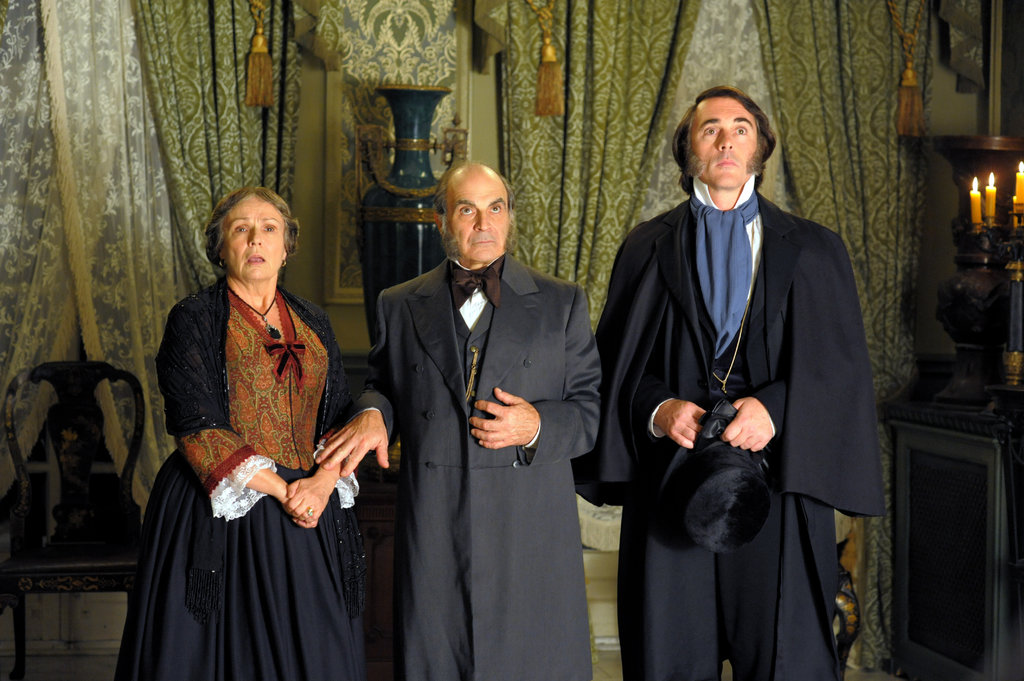 Old Royal Naval College in Greenwich was used for a few street sequences and exterior shots. The building was constructed between 1696 and 1712 and has served as a filming site for multiple productions such as ‘Dark Knight Rises,’ ‘Skyfall,’ and ‘Sherlock Holmes.’ Several sequences were filmed at the Osterley Park House in Middlesex, which also features in films like ‘The Young Victoria’ and ‘Rebecca.’ West Wycombe House at Buckinghamshire was used for filming interior shots.

In the film, John Ruskin and Effie travel to Venice, where he confines himself to write while sending Effie to go sightseeing with a young man called Raffaele (Riccardo Scamarcio), who almost molests her. The sequences depicting their stay in Venice were mostly filmed on location.