Where Was ‘Escaping My Stalker’ Filmed? 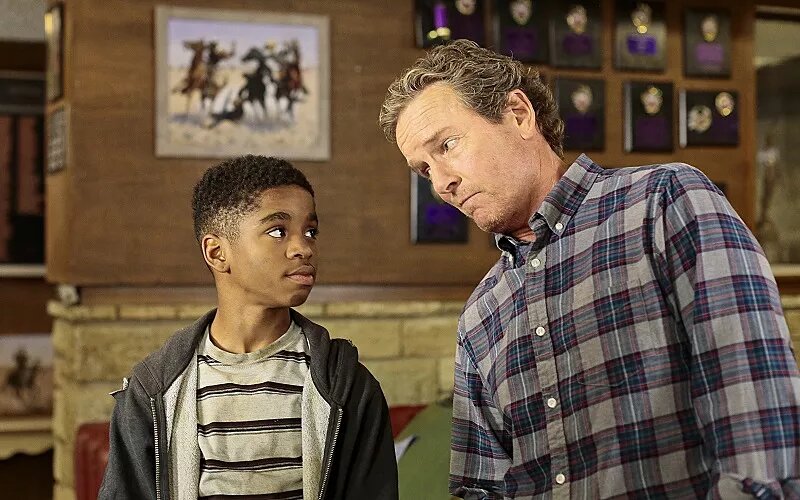 Lifetime and Hallmark are both TV networks famous for producing Christmas films, and the two of them have set quite a precedent in this regard. However, Lifetime’s repertoire goes far beyond the realm of feel-good holiday movies, as the network also ventures into the land of thrillers quite regularly. 2017’s ‘The Archer’ or 2014’s ‘Flowers In The Attic’ are some of the best thrillers Lifetime has produced, and go on to tell us that such ventures by the network must not be ignored by movie-lovers at all.

‘Escaping My Stalker’ is the feature debut of director Linden Ashby, who also plays one of the major parts in the film. After having directed a few episodes of the TV series ‘Teen Wolf‘, Ashby has now ventured into directing a full-length film, and fans are gearing up for what he has to offer.

‘Escaping My Stalker’ tells the story of a teenager called Taylor who lived on the streets as a homeless orphan until she was adopted by a couple, Larry and Sandy Stewart. The happy domestic life that Taylor has begun getting used to with her new parents is suddenly thwarted when someone from Taylor’s past breaks into their house and attacks Larry. This sudden jolt leads Taylor back to the dark corners of Los Angeles where she has grown up amidst a lot of danger and violence in order to locate this man from her past who has re-entered her life once again.

‘Escaping My Stalker’ has been mainly filmed in downtown L.A. Having grown up in the area, Ashby knew the exact ways in which to capture its beauty and charm. In the film, we get to see all the back alleys of the city where danger lurks as the sun sets in the western sky. Ashby has managed to perfectly capture the charm of the city, and therein lies the beauty of this film.

Ezmie Garcia plays the central character of Taylor in this film. She can be seen in the TV movie ‘The First Month Is Free’, the TV series ‘Strange Angel’, and the miniseries ‘Joy’. Veteran actress Mariette Hartley plays Marnie, the antagonist in this film. She has been a part of some rather important shows like ‘Law & Order: Special Victims Unit‘, ‘Grey’s Anatomy‘, ‘The Mentalist‘, and others. However, her crowning achievement remains her role as Susan Clabon in the Alfred Hitchcock film ‘Marnie’. Her character’s name in ‘Escaping My Stalker’ can just be Ashby’s nod to the master filmmaker.

Ashby himself plays the role of Taylor’s adoptive father, Larry. Other major characters in the film are portrayed by Andrew James and Alexandra Paul.

Los Angeles is the place where this story is set, and to maintain the authenticity, filmmaker Linden Ashby chose to film mostly on location. Nighttime L.A. and its dark and dangerous corners where the world of crime unfolds in the middle of the night are the places Ashby explores in this film. ‘Escaping My Stalker’ brings to us the City of Angels in a way we have hardly seen it before.

The film beautifully captures Los Angeles during the night. It ventures into the places where the homeless population of the city dwells, a part of L.A. which is far from the glamorous image of the city constantly propagated by mainstream Hollywood. Since the character of Ashley is a skater, a skateboard park in downtown L.A. also gets prominently featured in the film. A mansion in downtown L.A., with all the original settings from the late 1900s, has served as the antagonist Marnie’s house.

If you are someone who enjoys a good thriller, there’s no reason for you to miss out on ‘Escaping My Stalker’. With some solid performances and great locations, you’re sure to have a great time watching this Lifetime original movie.