Where is Ex On The Beach Season 4 Filmed? 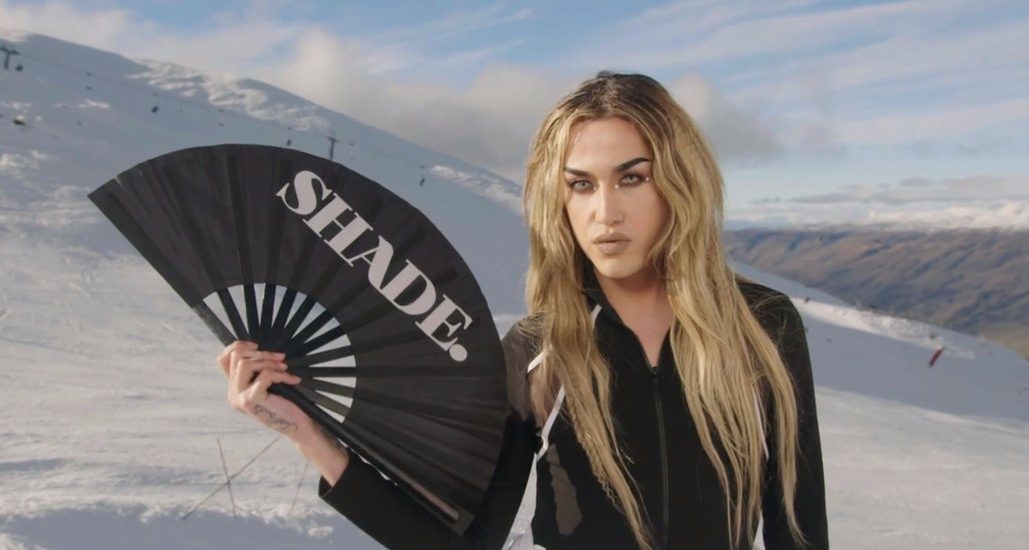 The popularity of reality TV shows simply cannot be overstated. From quiz shows, talent-based shows, to ones about dating and romantic relationships, reality TV shows have expanded their boundaries exponentially over the years. ‘Ex On The Beach‘ is one such series which has received tremendous popularity since it first started airing in April 2018.

The series is an American adaptation of the British show of the same name. Interestingly enough, it has not even been a couple of years since the series has started airing, but already four seasons have been produced. Besides the excitement of watching the competitors in action against each other, the stunning locations where the series are shot also become a major attraction of ‘Ex On The Beach’. The first three seasons of the series were all shot in and around the beautiful sea beaches of America, but Season 4 is here to offer you something totally different.

In Season 1 of the series, we were taken on a ride to the beautiful town of Hilo in Hawaii, while Seasons 2 and 3 were both shot in Malibu, California. This is a place where some of the richest and most influential people of the country live, and so you can simply imagine the grandeur that was on offer. Season 4, also known as ‘Ex On The Beach: Peak of Love’, on the other hand, is winter-themed, and thus you can expect a lot of variations from the usual fare that you have got used to seeing on the series.

Fans of reality TV shows should be really enthusiastic about this series because most of the participants whom we get to meet here have been involved in one or more such shows. So you might just come across some of your favorite reality TV stars on ‘Ex On The Beach’ season 4. Celebrities from ‘American Idol‘, ‘The Bachelorette‘, ‘The Challenge’, ‘RuPaul’s Drag Race‘, ‘Are You The One?’ and others are part of the show.

Season 4 is the first time ‘Ex On The Beach’ is going international. The first three seasons of the series, as mentioned earlier, have all been shot in the US. But Season 4 takes place in the mountains of Queensland, New Zealand. But as we have seen earlier, the series needs to be shot within a resort where there are not too many distractions and filming can commence in peace, away from the public eye.

Since this time the location is a mountain and not a beach, the makers of ‘Ex On A Beach’ have chosen a beautiful mansion called the Chalet New Zermatt as its filming location. And the cost of living there for the entire group of participants? A whopping $24,000 per night.

Being an island country close to the South Pole, New Zealand has the best of both worlds in terms of beaches and mountain ranges. However, do not expect much snow as the series has been shot during the period of July 22- September 3. The mansion where filming takes place overlooks the stunning The Remarkables mountain range and the beautiful Lake Wakatipu. A five-level chalet built on a mountain, this mansion is an architectural marvel of breathtaking beauty. If you head over to the show’s host Romeo Miller’s Instagram account, you can get to see some of the pictures he posted when the show was being filmed.

It must be said that such beautiful locations go a long way in having a psychological effect on the participants since the show is about love and relationships. The cameras are carefully hidden in the bedrooms and the trees in and around the resort so that they do not get self-conscious while talking to each other. The beautiful locations are used to their full effects to put the participants at ease so that it becomes much easier for them to readily take part in matters of the heart which are otherwise bound to be quite intimate moments.

To wrap it up, we can tell you that Season 4 of ‘Ex On The Beach’ is revamping the concept of the series by taking the participants to a location that is extremely gorgeous and unlike anything you have ever seen in the series. This is the first winter-themed Season of ‘Ex On The Beach’, and we can expect more of the same if it manages to be a successful venture.