Where Was Glory Filmed?

‘Glory’ is a war drama film directed by Edward Zwick, and it stars the very loved Matthew Broderick as the commanding officer of the all-black 54th Massachusetts Infantry Regiment, Colonel Robert Gould Shaw. Denzel Washington, Cary Elwes, and Morgan Freeman also star as the fictional soldiers of the regiment.

The Oscar-winning film follows these soldiers as they go through trials and tribulations in the military, and captures their heroic antics at the Battle of Fort Wagner. Obviously, since the film is on a sensitive subject, filmmakers had to be careful with where they shot the film. After a lot of scouting, makers finally decided to film Glory in the state of Georgia and Massachusettes.

‘Glory’ opens with the Battle of Antietam, and a wounded Colonel Shaw is seen on the field. This battle was actually staged in McDonough, which is southeast of Atlanta. Of course, such an impressive battle could not merely be recreated, and shots of the reenactment of the Civil War on its 125th anniversary were used. This recreation had been held at farmland five miles south of the Gettysburg National Military Park. 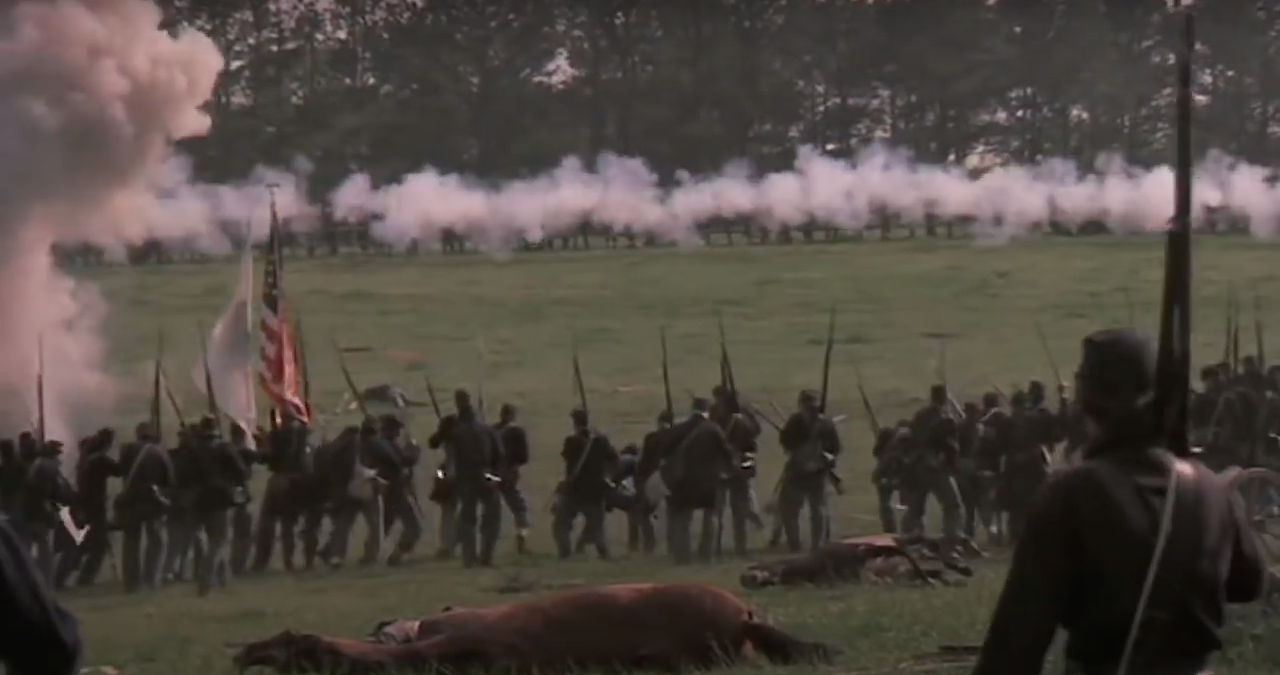 Though the story is based in Boston, the movie itself was mostly filmed in Savannah. There is a scene where Colonel Shaw is conversing with the higher-ups of the government, and consequently, he is appointed to lead the 54th regiment. That massive house, used for both its interiors and its exterior, is the Mercer Williams House. Back then, it was closed to the public, but the same is not the case today. It is located at 429 Bull Street.

Jones Street was used to film the scene where the recruits are signing up, and the scenes with the training barracks were shot in the Georgia State Railroad Museum. It is just a couple of blocks away from the Historic District. Moreover, in a particular scene, the army is marching down a street in Boston. In reality, however, that part was shot on River Street. To achieve the desired look, the production team formulated a facade of fake buildings as well. The very first battle that the 54th Regiment partakes in was shot at the Girl Scout Camp on Rose Dhu Island. 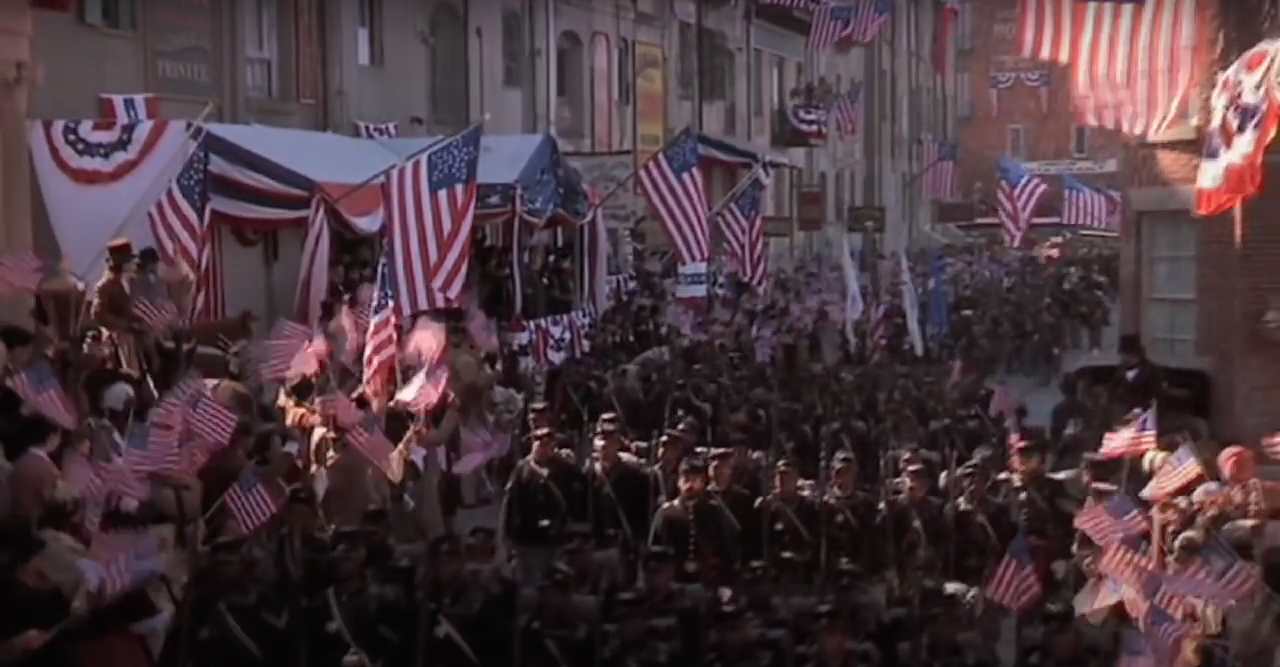 Jekyll Island was once the private playground for business tycoons like the Vanderbilts and the Rockefellers, but it was purchased by the state of Georgia in 1947. It is also the location used to film the epic Battle of Fort Wagner. The climactic scene where the bodies are strewn about on the beach was also filmed, ironically, at Glory Boardwalk.

The bronze relief sculpture presented during the credits of the movie is actually located at the Robert Gould Shaw and the 54th Regiment Memorial and was made by Augustus Saint-Gaudens. It can be seen on the left side of the Beacon Street entrance for the Massachusetts State Capital. The Old Sturbridge Village and the Appleton Farm on Waldingfield Road in Ipswich also served as filming locations.