Where Was Holiday Home Makeover with Mr. Christmas Filmed? 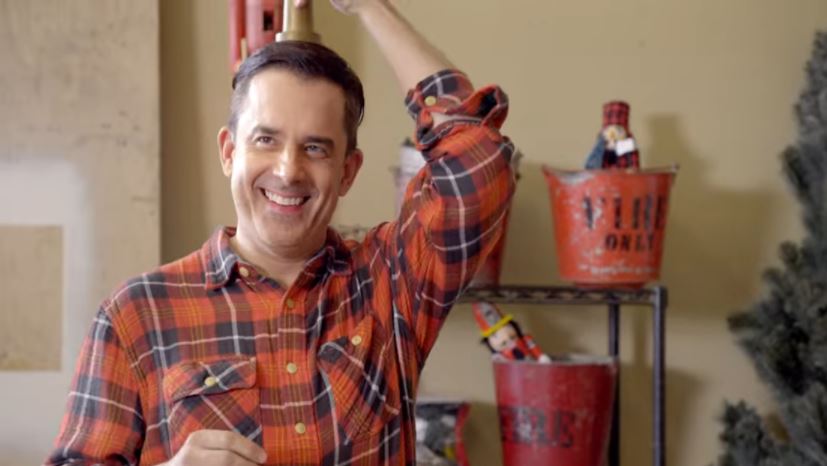 Netflix’s ‘Holiday Home Makeover with Mr. Christmas’ is another exciting addition to the streaming platform’s roster of Christmas, feel-good, and property-related shows. Over the past couple of years, we have seen a massive influx in programs that include either one or all these aspects, primarily because of the way they leave us content and joyous, something that has our hearts yearning for more and more, almost like an addiction.

In the show, seasoned interior designer Benjamin Bradley AKA “Mr. Christmas” weaves his magic and transforms the home of his clients with the help of his talented team members or “elves.” Over this journey, we get a glimpse of the families’ places, the values that they hold dear, and how they wish to continue with traditions as years go by. Of course, because of this, the filming locations of the show become crucial.

No previously made sets or studios were utilized for the shooting of ‘Holiday Home Makeover with Mr. Christmas.’ The beautiful homes, cozy rooms, serene backdrops, and families participating in it were all real, and they were all across two states in America – New York and New Jersey. So, let’s take a closer look at them. 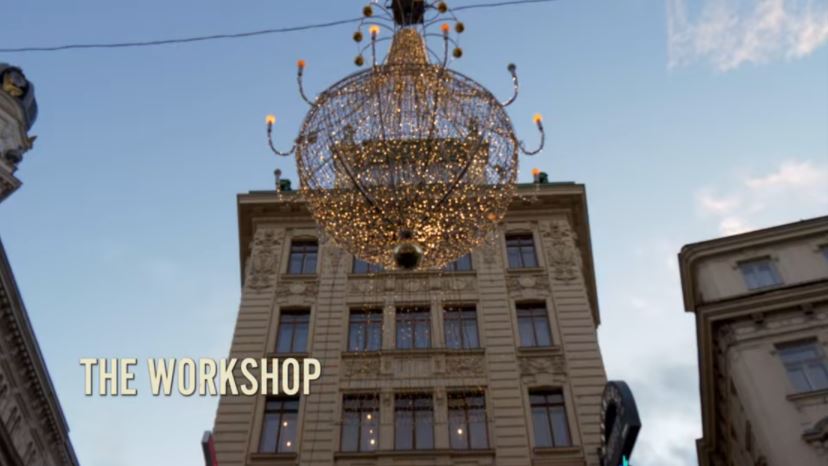 New York is the central location for the production and filming of ‘Holiday Home Makeover with Mr. Christmas,’ because that’s where Benjamin Bradley’s company, or “workshop,” and home are located. Most of his one-on-one interviews and the discussions that he held with his “elves” over what he wished to do for a client were shot on location there. Plus, a few scenes incorporated different areas of New York City, like the Bronx, which shines through thanks to the inclusion of New York Botanical Garden, and 6th Avenue, which we see a flash of via God’s Love We Deliver company’s headquarters. 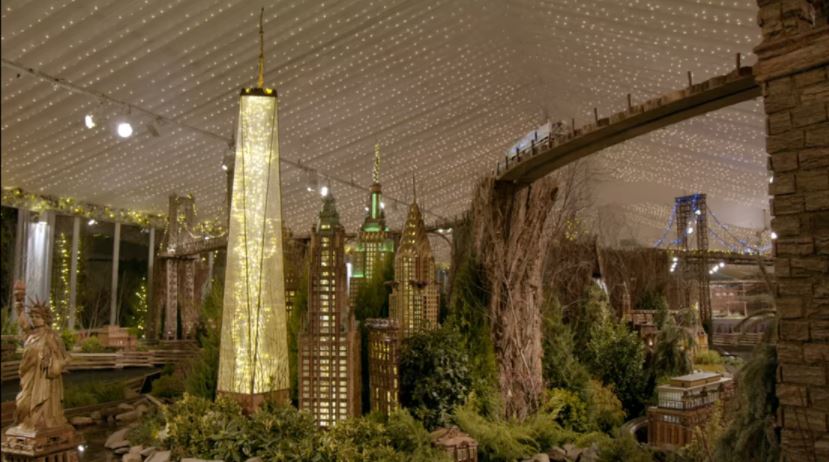 The second and third episode of the show, ‘Small Town, Big Christmas’ and ‘My Big Fat Italian Christmas’ have been produced in New York as well, in West Islip, a hamlet in Long Island, New York, and Brookville, a village within the town of Oyster Bay, Nassau County, New York, respectively. The West Islip Fire Department, located at 309 Union Boulevard, and the Cervoni family home, located at Northgate Road, are the main filming spots, simply because they were the places getting revamped and ready to welcome the holiday spirit and Christmas festivities. 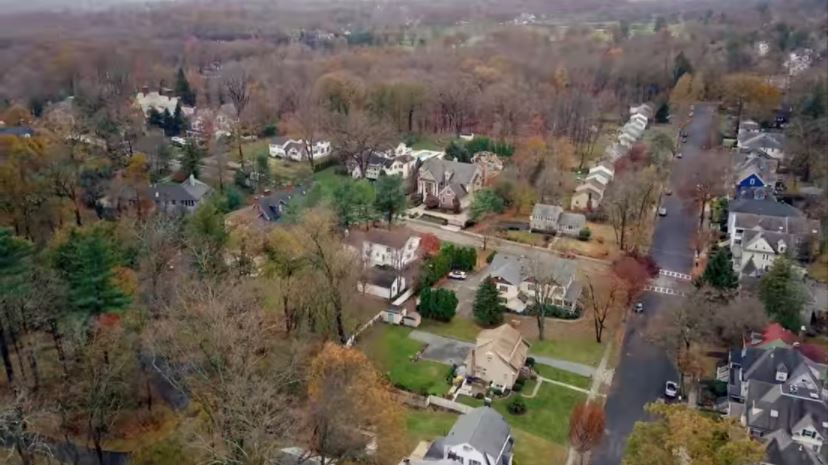 There are only two locations in New Jersey where the filming of ‘Holiday Home Makeover with Mr. Christmas’ took place. They are Teaneck, Bergen County, New Jersey, as seen in the first episode, ‘Not Your Mother’s Christmas!’ and Morristown, Morris County, New Jersey, as seen in the last episode, ‘A Tale of Two Holidays.’ We only see a flash of both these small towns as most of the production was done in private homes of the Sosoo family and the Radcliffe family, respectively. There is nothing more and nothing less than their elegant homes and suburban streets to observe.