Where Was Hulu’s Run Filmed?

The suspense thriller ‘Run’ is the sophomore directorial venture of Aneesh Chaganty, who made a searing debut in 2018 with ‘Searching’. There is an interesting dichotomy between the two films. If ‘Searching’ is about the steadfast love of a parent, ‘Run’ demonstrates how oppressive and claustrophobic it can potentially be. It stars Sarah Paulson as Diane Sherman, an overbearing mother to her disabled daughter Chloe (Kiera Allen).

Through on-screen title-cards, the film reveals that Chloe has five different medical conditions – Arrhythmia, hemochromatosis, asthma, diabetes, and paralysis – and is on medication for all of them. She has led a largely secluded life, with minimum interaction with the outside world. However, as she approaches the threshold of adulthood, her desire for independence increases, and she applies to study at the University of Washington. On the other hand, Diane wants to keep her at home, where she can continue to watch over her.

Chaganty takes this almost natural overprotectiveness of a parent and gives it a psychological twist. Following its release, the movie received widespread positive reviews, with critics praising the film’s eerie atmosphere, the performances by the cast, and Chaganty’s direction. ‘Run’ is set in Seattle, Washington, and the area around it. Let’s find out whether it was shot on location or elsewhere.

Like in many projects in the last few decades, Canadian locations substituted for the U.S. ones in ‘Run.’ Chaganty and cinematographer Hillary Spera filmed the movie in Winnipeg and Selkirk, both of which are cities in the province of Manitoba. The production for ‘Run’ lasted from October 31, 2018, to December 18, 2018.

‘Run’ was predominantly filmed in ‘Winnipeg,’ the capital and largest city of Manitoba. It derives its name from Lake Winnipeg. In the Western Cree dialect, the word means “muddy water.” The region has a strong history of trade and business that predates the arrival of the Europeans. At present, the city is a major infrastructure hub in the country and has become a melting pot of culture. This has led to the diversification of the city’s economy. 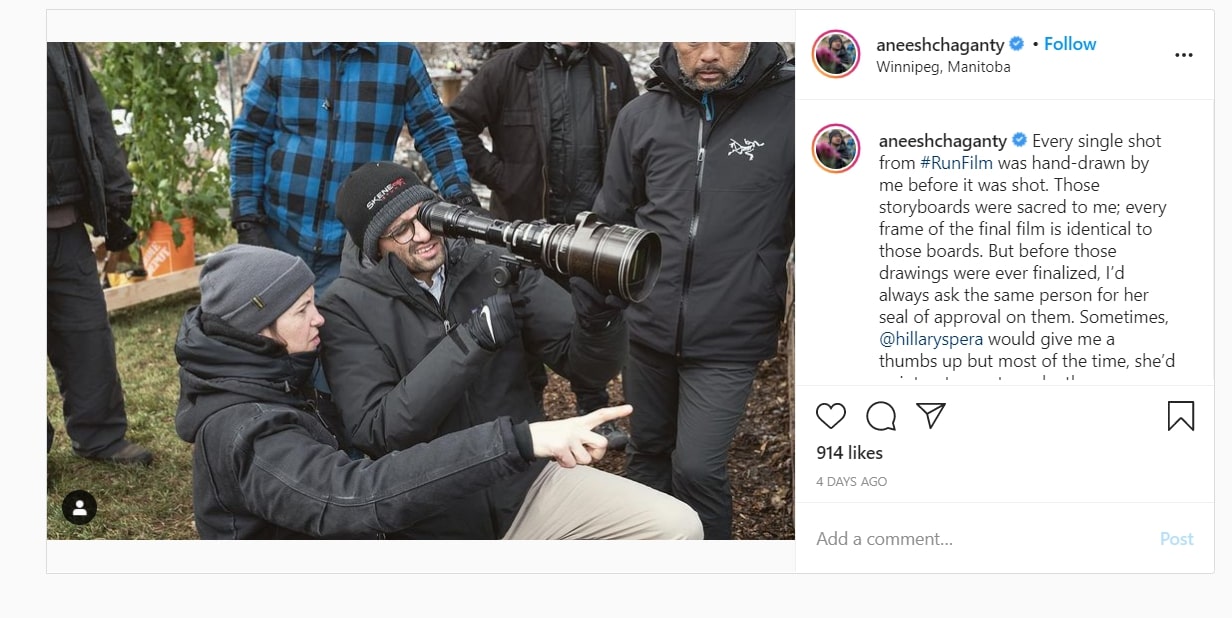 Entertainment is a major contributor to the financial sector of the city. Winnipeg previously hosted the production teams of projects like ‘The Assassination of Jesse James by the Coward Robert Ford’, ‘Fractured’, and ‘The Craft: Legacy’. 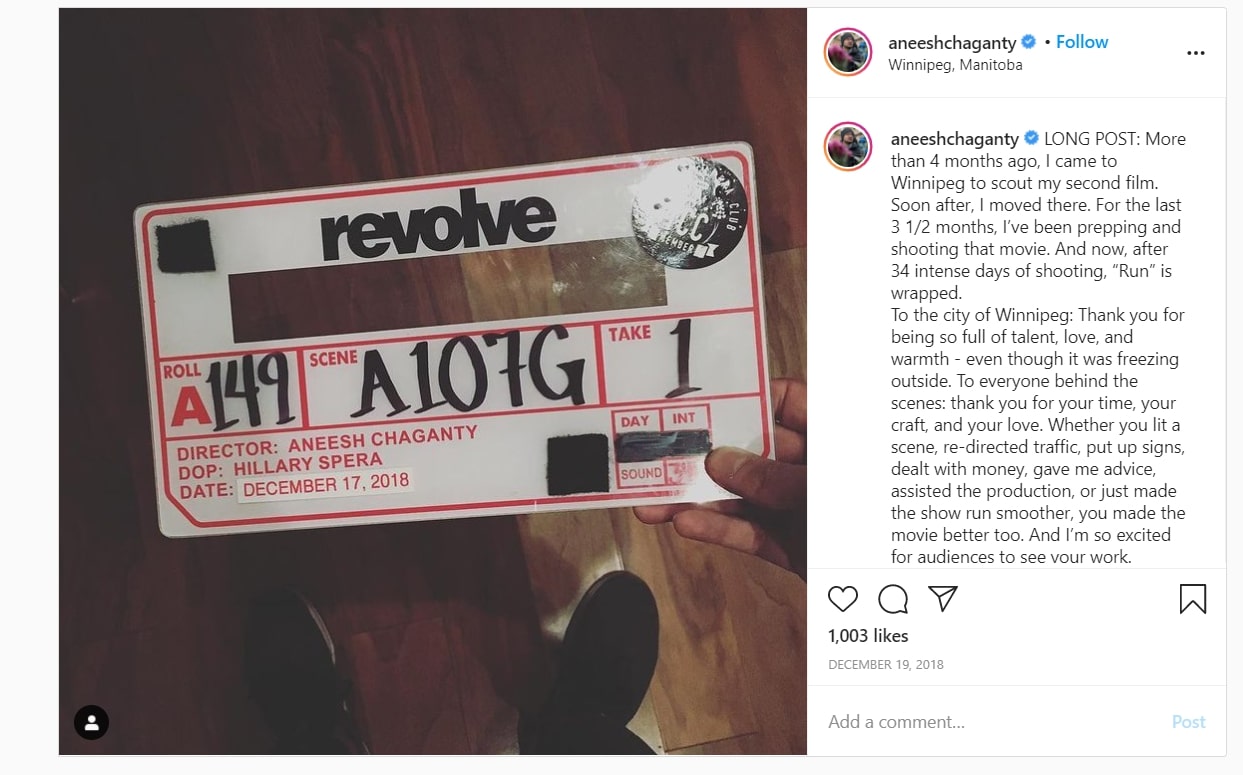 Located about 20 miles northeast of Winnipeg, Selkirk was named after Scotsman Thomas Douglas, 5th Earl of Selkirk, who purchased the rights to set up a colony in the region in 1813 from Hudson’s Bay Company. The biggest contributor to the city’s economy is tourism, including film tourism. A few of the scenes of ‘Run’ were filmed there. Some of the other films shot in Selkirk are ‘Fractured’, ‘A Dog’s Purpose’, and ‘Capote.’