Where Was Into the Wild Filmed?

‘Into the Wild‘ is a movie that functions as a love letter to the United States and its landscape, thanks to its road trip-like premise. However, classifying the film under a road trip movie would be doing injustice to it. The film is one of the most powerful depictions of a person’s introspective journey that you might have seen. The fact that it is based on a non-fiction book of the same name which recounts an actual person’s story is even more impressive.

The plot revolves around a man named Christopher McCandless who is sick of civilization and decides to lead a minimalist life in the wild. He hitchhikes the country, hoping to get to Alaska, living off as few material possessions as he can. He encounters various interesting people along the way. The character of McCandless is played by Emile Hirsch. Some of the other cast members include Marcia Gay Harden, Kristen Stewart, William Hurt, and Hal Holbrook.

Into the Wild Filming Locations

Several viewers would have wondered where ‘Into the Wild’ has been filmed. The story is set in a multitude of different places across the United States, and even Mexico. The breathtaking landscapes that Candless encounters in his journey are captured extremely beautifully, eliciting a sense of wonder from viewers at every turn.

As mentioned earlier, ‘Into the Wild’ is set all over the United States as it is a film about a man’s journey. However, the most iconic place where the film is set in is Alaska. This is where McCandless is depicted to be heading. Alaska is also where the “magic bus” is located. This is an abandoned bus where McCandless camps.

The actual bus which the real McCandless camped in was located north of Denali National Park and Preserve in Alaska. It became a famous site after the book (upon which the film is based) was released with several people undertaking the difficult hike to reach it. However, it soon became a dangerous site. As many as 15 search-and-rescue operations had to be carried out after 2009 to help people who had tried to reach the bus. Thus, it was removed by officials from the site. For the movie, however, an authentic replica bus was constructed near Jack River, near the town of Cantwell in Alaska.

Sean Penn while filming Into the Wild (2007) pic.twitter.com/XWHiH2SOCY

Filming was also carried out in Atlanta’s Emory University for the graduation scene. However, only a few establishing shots were taken. The actual graduation ceremony was filmed at Reed College in Portland, Oregon. McCormick’s Fish House in Oregon was used to shoot the scene where the McCandless family has dinner after Christopher’s graduation.

Lake Mead in Arizona was utilized to shoot the scene wherein Christopher’s car gets damaged due to a flash flood. Reno Arch, Lake Tahoe, and Pacific Crest Trails were also used as filming locations. Cape Disappointment State Park was where the scene involving Christopher, Jan, and Rainey camping was filmed. 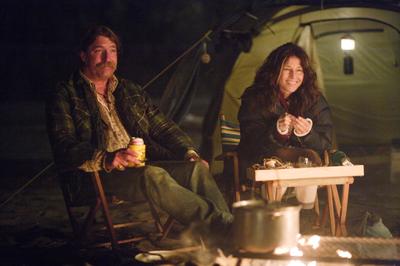 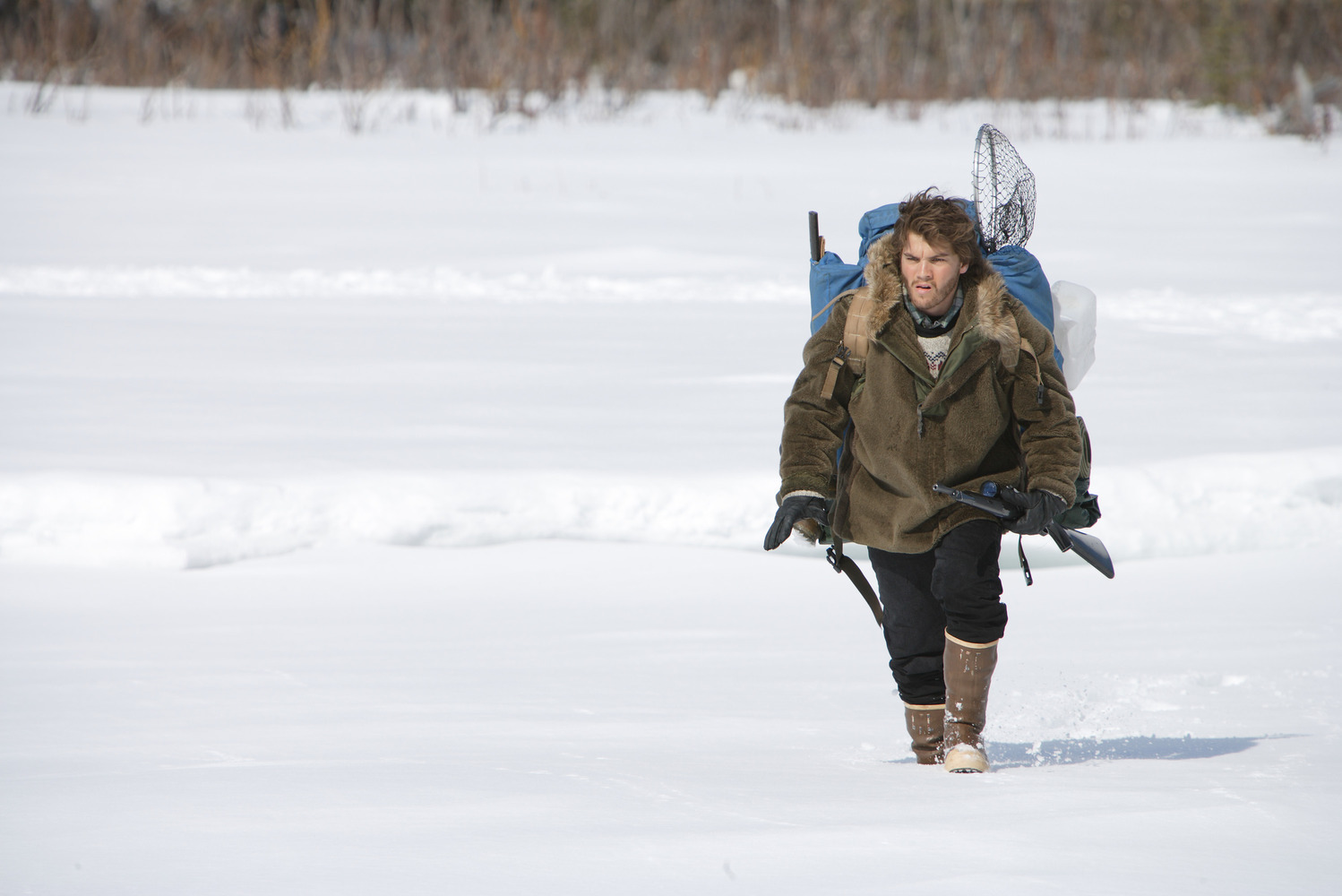 Read More: Profound Quotes From Into the Wild