Where Was ‘It’s A Wonderful Life’ Filmed? 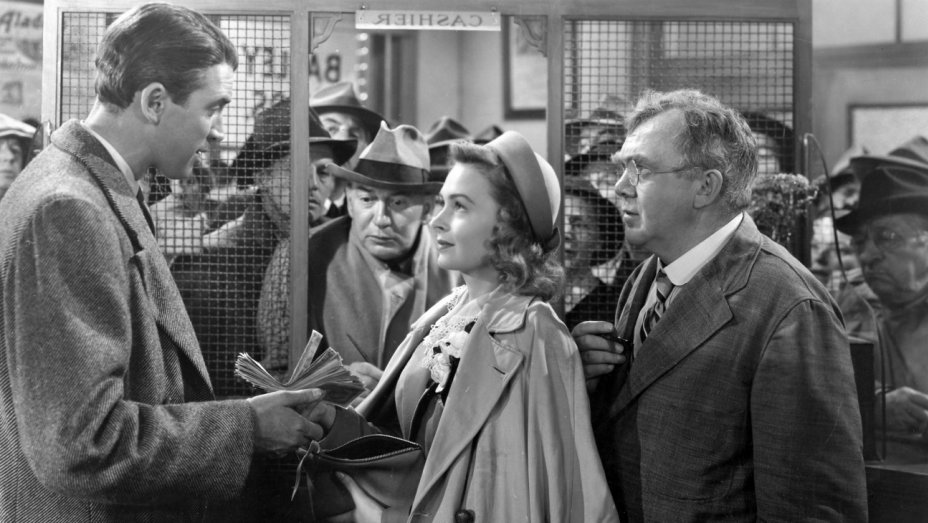 Christmas movies are all about the festive spirit and uplifting our souls. No film does it better than ‘It’s A Wonderful Life‘, which has become the go-to holiday movie for numerous viewers. Ironically, when the film released in 1946, the fantasy drama did not do too well. It is based on the short story and booklet ‘The Greatest Gift’, written by Philip Van Doren Stern in 1939, and published privately in 1943.

The basic premise follows George Bailey, who gives up his dreams to help others. However, over time, George is disenchanted, with life and his suicide is imminent on Christmas eve. This is when his guardian angel intervenes and manages to show George just how many lives he has touched. When George gets a glimpse of how his community would have been in his absence, there is a renewal of spirit in him, as he decides to embrace life and live it to the fullest.

As you know, the entire story is set in the fictional town of Bedford Falls in New York. Since the location itself is fictional, you might be wondering about where the movie was shot, since there are some picturesque and quaint places that are captured on camera. We have got you covered in that regard.

In the 1940s a lot of Hollywood movies were shot in studios, where people would go to the trouble of designing and developing elaborate sets for that very purpose. ‘It’s A Wonderful Life’ is no exception, and most of it has been filmed at the RKO Encino Ranch. However, some of the real-life locations that you can see in the movie are the Beverly Hills High School and La Cañada-Flintridge in California.

It would be important to note here that although Bedford Falls is a fictional location, a lot of people, including Karolyn Grimes, who was cast as Zuzu, believe that the setting is actually inspired by the real-life Seneca Falls in upstate New York. Frank Capra’s classic movie might have been inspired by the town, since it has the whole package, including the canal, the quaint Victorian houses, and the right kind of streets, which are similar to what we see in the movie. Moreover, a local historian has confirmed that Capra was at Seneca Falls in the 1940s, expressing an interest in the town’s local landmarks.

The geographical references used in the movie fit Seneca Falls perfectly as well, including Rochester and Buffalo. Even the bridge where George Bailey is about to take the plunge is similar to the one in Seneca Falls. Of course, all this is circumstantial since the director wanted people to use the setting to identify with their own communities. Thus, we bring you the actual specifics of the real-life filming locations.

The RKO Encino Ranch at Balboa Boulevard & Burbank Boulevard, Encino, Los Angeles served as the main location where the set for ‘It’s A Wonderful Life’ was built. The 89-acre movie ranch accommodated the film whose sets were apparently adapted from the ones used in the 1931 movie, ‘Cimarron’. The Oscar-winning sets were designed by Max Ree. The town that was designed, covered four acres. The main street stretching 300 yards, or three city blocks, was built. The set also included 75 stores and buildings, as well as a residential neighborhood. The director also added a tree-lined center parkway, a working bank set. He also ensured that 20 fully grown oak trees were planted.

Even after all this, the town needed to have a lived-in feel, for which dogs, cats, and pigeons were allowed to freely roam around the set that had been built. Notably, a lot of effort went into the effects to film exterior shots within the set, depicting different seasons.

Since then, the ranch has been replaced by modern homes, removing any traces of the brilliant movie that was shot there in the past. 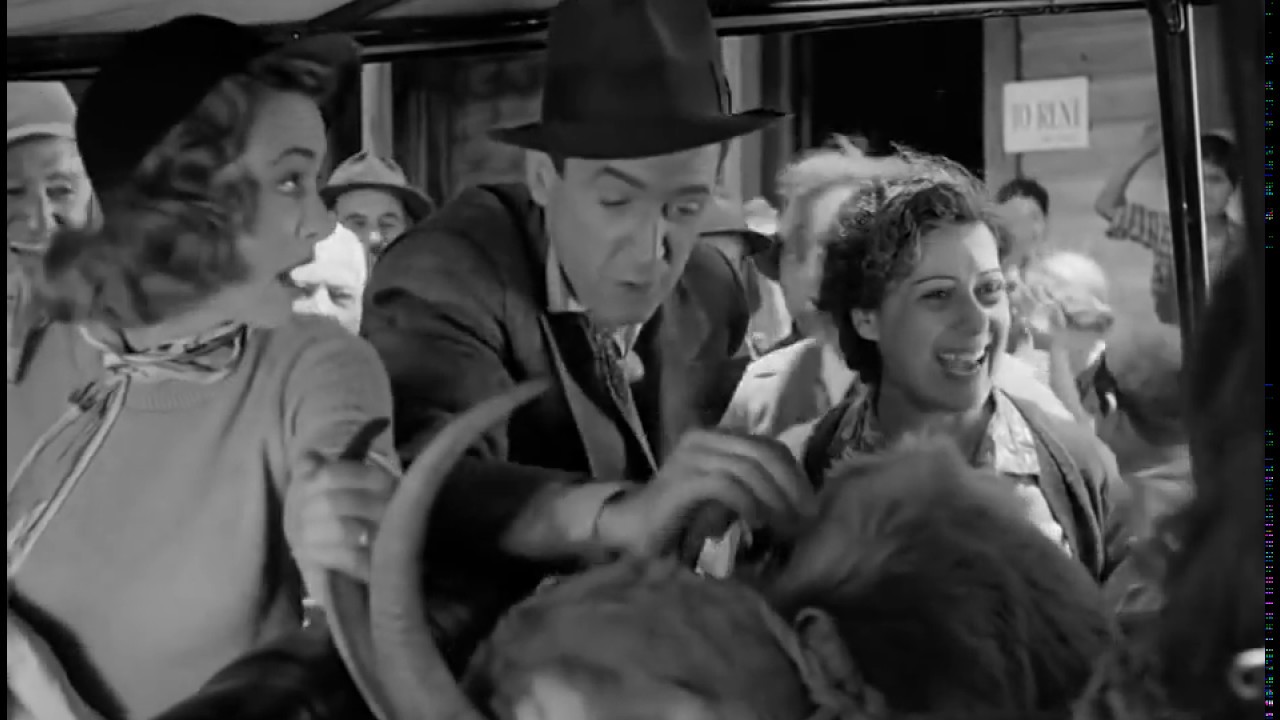 One of the real-life locations, that was used in the movie was the Martini house. It is located on 4587 Viro Road in La Canada Flintridge. The Bailey Park model home is purchased by Mr. and Mrs. Martini in the movie. It is one of the locations that has stood the test of time and remains somewhat unchanged. 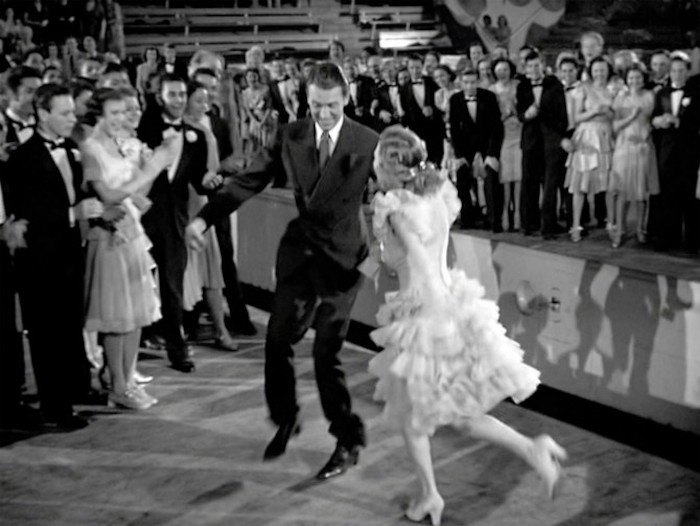 Beverly Hills High School at 241 Moreno Drive, Beverly Hills, California, offers the only other location that exists in real-life. The Bedford Falls High School prom scene is shot here, when the gym floors slide open, plunging the dancers into the swimming pool. The dance scene was shot at the gym on the south side of the campus, near the high school’s track.

As is evident, not a lot of real-life locations were used for ‘It’s A Wonderful Life’, and the studio set where it was shot, no longer exists. However, the high school and Martini residence have stood the test of time, as has the film itself, which has gone on to become a revered work of art for its cultural and aesthetic significance.

Read More: Where Was A Christmas Story Filmed?