Where Was Jumping the Broom Filmed? 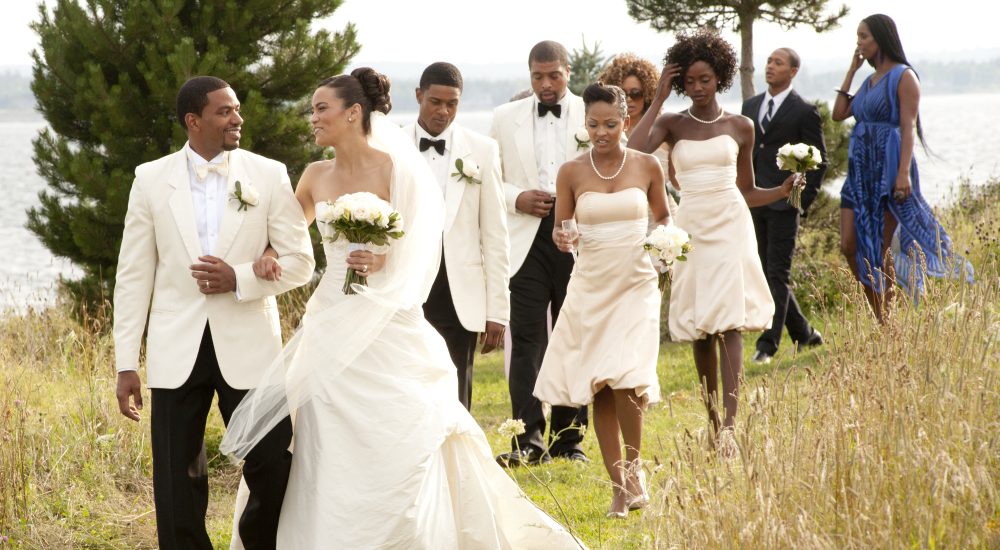 ‘Jumping the Broom’ is a romantic comedy-drama film that follows two African-American families that come together for a wedding at Martha’s Vineyard. The Taylors are a working-class family from Brooklyn, whereas the Watsons are a wealthy family. Jason Taylor (Laz Alonso) and Sabrina Watson (Paula Patton) decide to get married within five months of seeing each other. Not been given enough time to get to know one another, mayhem ensues.

Throughout the film, the two families struggle to adjust to each other’s ways and deal with unresolved issues from their past. It is named after an African-American tradition where the newly-wed couple jumps over the ceremonial broom. Salim Akil’s directorial debut, ‘Jumping the Broom,’ opened to mixed reviews, being called out for clichés and predictability of the storyline but was praised for the light and warm tone of the story and the beautiful setting. Curious to know about the filming locations? We have got your back!

‘Jumping the Broom’ revolves around the wedding of Jason and Sabrina at Sabrina’s waterfront mansion on Martha’s Vineyard, Massachusetts. This beautiful property captured everyone’s attention and became one of the highlights of the film. If you are wondering if this mansion actually exists in Martha’s Vineyard, here are the specific details!

The Watson’s mansion at Martha’s Vineyard is actually a house in Nova Scotia, the interiors and exteriors of which were used for filming ‘Jumping the Broom.’ Hardly any changes had to be made as the house was tastefully done up. Just a few details had to be added, such as some artwork and greenery. The wedding takes place in the backyard of the house, which looks over the sea, as the bride walks down the aisle accompanied by her father.

‘Jumping the Broom’ was primarily filmed at Blue Rocks in Lunenburg county as a substitute for Martha’s Vineyard. What used to be a fishing village is now a famous artists’ hub. Blue Rocks is a community known for the beautiful guesthouses and its kayaking spots. 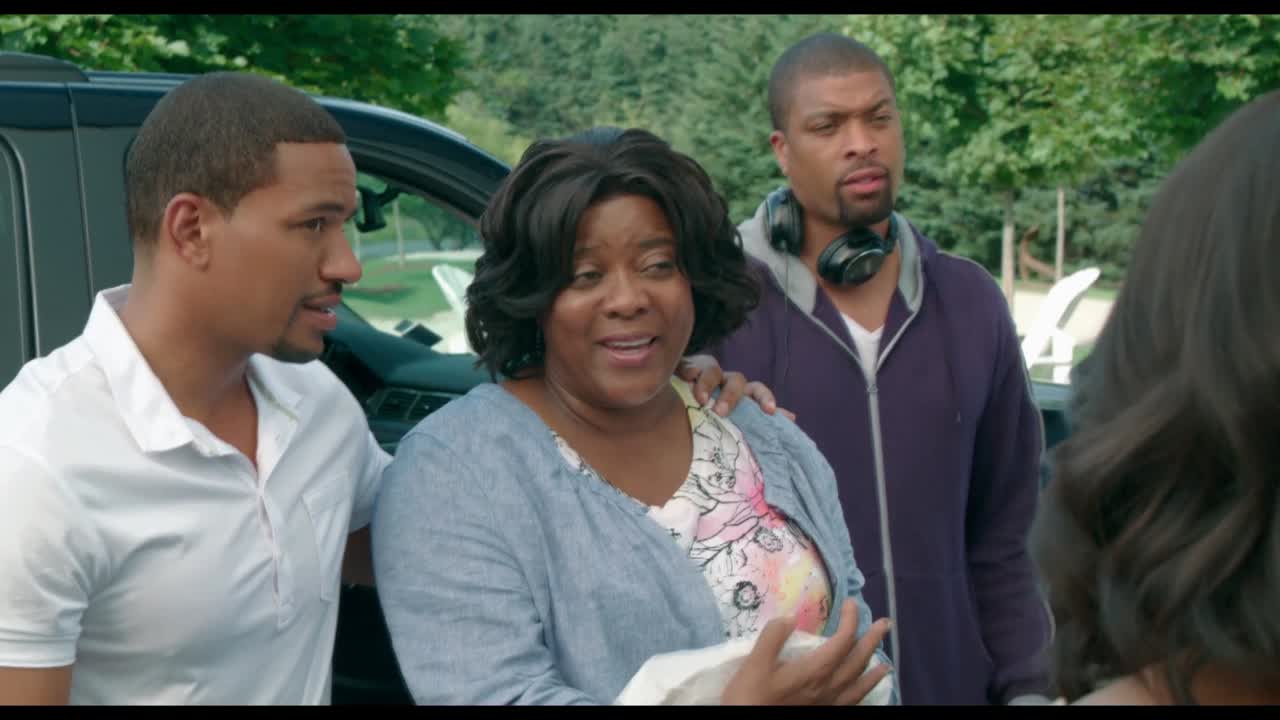 The production team employed over 350 locals from Nova Scotia. The location was decided upon as it provided better tax credits than Victoria, Massachusetts, and South Carolina, which were among the other sites that were considered.

Although most of the film is based in Martha’s Vineyard, the initial scenes were filmed in Manhattan, where Jason and Sabrina work. They first meet when Sabrina accidentally hits Jason with her car. The proposal takes place in front of the Lincoln Center, on Columbus Avenue in Manhattan.