‘Legends of Tomorrow’ is the TV equivalent of an Avengers-style ensemble superhero series. It revolves around several characters from the “Arrowverse” which includes ‘Arrow,’ ‘The Flash’ and ‘Supergirl.’

Where is Legends of Tomorrow Filmed?

Like most of the ‘Arrowverse’ shows, ‘Legends of Tomorrow’ is primarily shot in and around Vancouver, British Columbia. The city has become somewhat of a hotspot when it comes to filming Hollywood productions. A few reasons regarding producers opting to shoot movies and television series there include its relative proximity to the United States and generous tax credits offered by the Canadian government. As of October, 2018, more than 30 television series were being filmed in Vancouver.

Most of the filming for ‘Legends of Tomorrow’ takes place on location in British Columbia, Canada. The scenes set on the fictional Waverider, a time-travelling “spaceship” are some of the few scenes set on a soundstage. Here is a rundown of most actual locations that have appeared on the show. 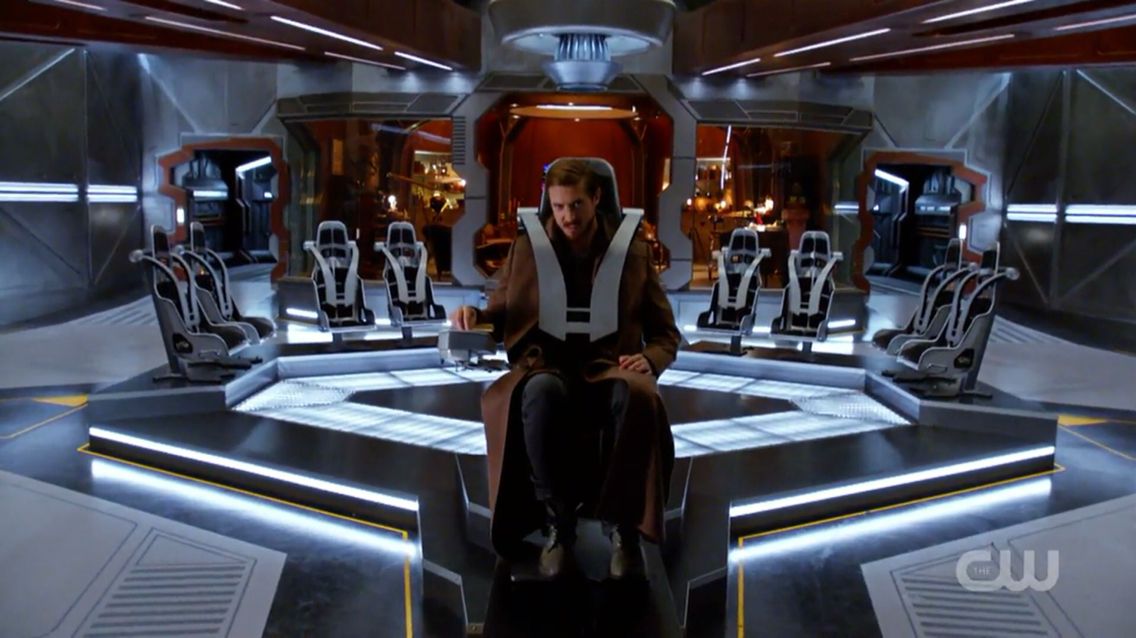 Furthermore, a few scenes of the show were shot on Segal Graduate School of Business’ rooftop. The college is located in Vancouver, British Columbia and was seen when Rip Hunter was introduced for the first time.

Moving on, Stave Falls Dam in British Columbia was used to film a fight scene. Additionally, the actual place of filming of Professor Stein’s mansion is the Cecil Green Park House in Vancouver. The same place is used to shoot Vandal Savage’s mansion.

Moving on, the Victory Square Park in Vancouver is depicted as a park in London in the show’s pilot episode. Moreover, in the pilot episode, Vanishing Point was actually filmed at the Chan Centre for the Performing Arts in University of British Columbia. The same place was used to film Lindgren Banking Securities in the tenth episode of the second season of ‘Legends of Tomorrow.’

Vancouver Film Studios was also made use of to shoot a helipad scene in the sixth episode of the second season. Moreover, the Catalyst Paper Corporation in Crofton, British Columbia was used as a filming location for numerous scenes. In the pilot, it doubled up as the Pittsburgh Chemical Plant as well as Snart and Rory’s hideout and a Norwegian Dock.

In the second part of the pilot, the Catalyst Paper Corporation building doubled up as the location for an underworld weapons auction. Moreover, in the fourth episode of the first season, the place was used to film Luskavic Labs.

Moving on, St. Roch University, as seen in the pilot was actually filmed on 5255, Heather Street. The same building appeared on the second part of the pilot episode as Marty’s Lab. Moreover, it also served as the filming location for the exterior of Walter Reed Medical Centre.

Additionally, some of the other places in and around Vancouver that appear on the show include Deer Lake Park, Queen Elizabeth Park, Rosewood Hotel Georgia, Pacific Central Station and Thornton Park, Crease Clinic.

Is that @TheCW_Legends filming on top of the parking garage? pic.twitter.com/jcO2RooaBJ