Where Was Les Misérables Filmed?

Set in the early 19th century France, ‘Les Misérables’ (2012) follows the life of Hugh Jackman in the role of Jean Valjean, a French peasant who breaks his parole and escapes after 19 years of imprisonment for stealing bread. Russell Crowe playing Javert, a brutal police inspector chase the escaped prisoner. After some years, they once again come face to face. On the other hand, Jean Valjean, a changed man, promises a factory worker, Fantine (played by Anne Hathaway) to look after her daughter, Cosette (played by Amanda Seyfried).

Distributed by Universal Pictures and directed by Tom Hooper, ‘Les Misérables’ is an epic musical that won at least 30 awards in various categories including 3 Academy Awards. It also stars Eddie Redmayne as Marius Pontmercy, a student revolutionary who loves Cosette. The role of a deceiving couple, Thénardiers is played by Helena Bonham Carter and Sacha Baron Cohen. Éponine, their daughter’s role is played by actress Samantha Barks.

Viewers often wonder about the stunning locations that stand behind the ensemble cast. So, we’ve compiled all the filming destinations of ‘Les Misérables.’ 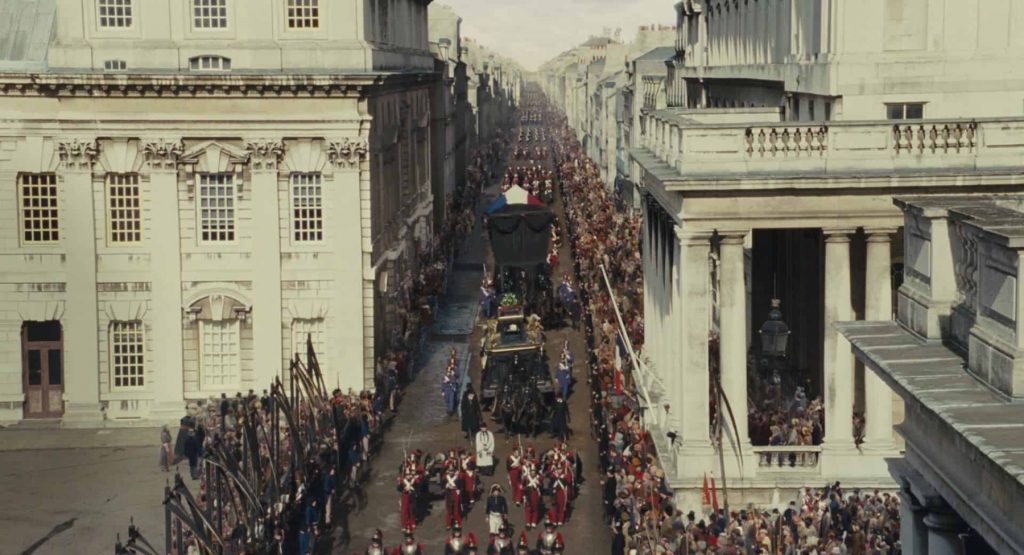 The plotline of ‘Les Misérables’ is mainly set in France. The filming, however, took place majorly in England, and just a couple of scenes were filmed in France. Places that evoke the French setting of the 19th century were selected as the final locations. On the larger locations, filming was possible only on holidays.

It all looks like France but a large portion of ‘Les Misérables’ is filmed in England. The movie opens with the scene when Jean Valjean along with other prisoners is at a harbor under the control of Jail guard, Javert. This was filmed at Portsmouth Historic Dockyard, Portsmouth, Hampshire, a place with 800 years of British naval history. 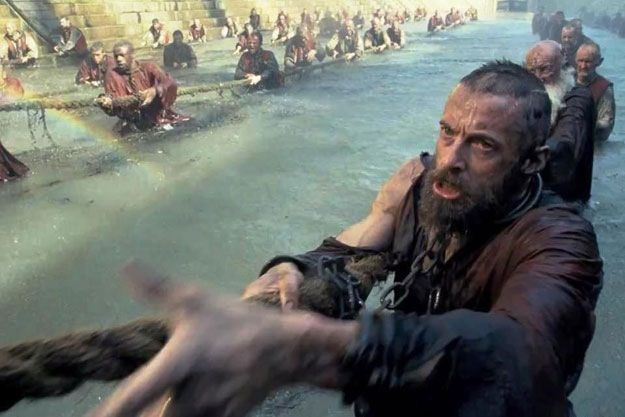 The entrance where Valjean faints is known as St Mary the Virgin. The place is located in Ewelme, a village in South Oxfordshire. Later, in a blue-ceilinged Chapel, Jean Valjean decides to change his life. This is St Sepulchre’s Chapel located in Little Venice, London. The church occurs during location filming in many other movies.

When the storyline jumps eight years ahead, and Jean Valjean owns a factory in Montreuil-sur-Mer, France. In reality, it is England where the set was built in Tarring Yarn House, a dockyard that earlier appeared in Guy Ritchie’s ‘Sherlock Holmes’ and Stephen Sommers’ ‘The Mummy.’ 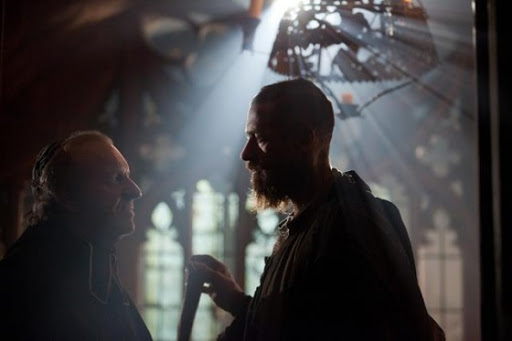 Many scenes were created at the Pinewood Studios. The seafront scene, in which Fantine sells her hair and back teeth. The inn of the Thénardiers where Jean Valjean adopts Cosette. The cramped streets of Paris where the revolutionaries meet. 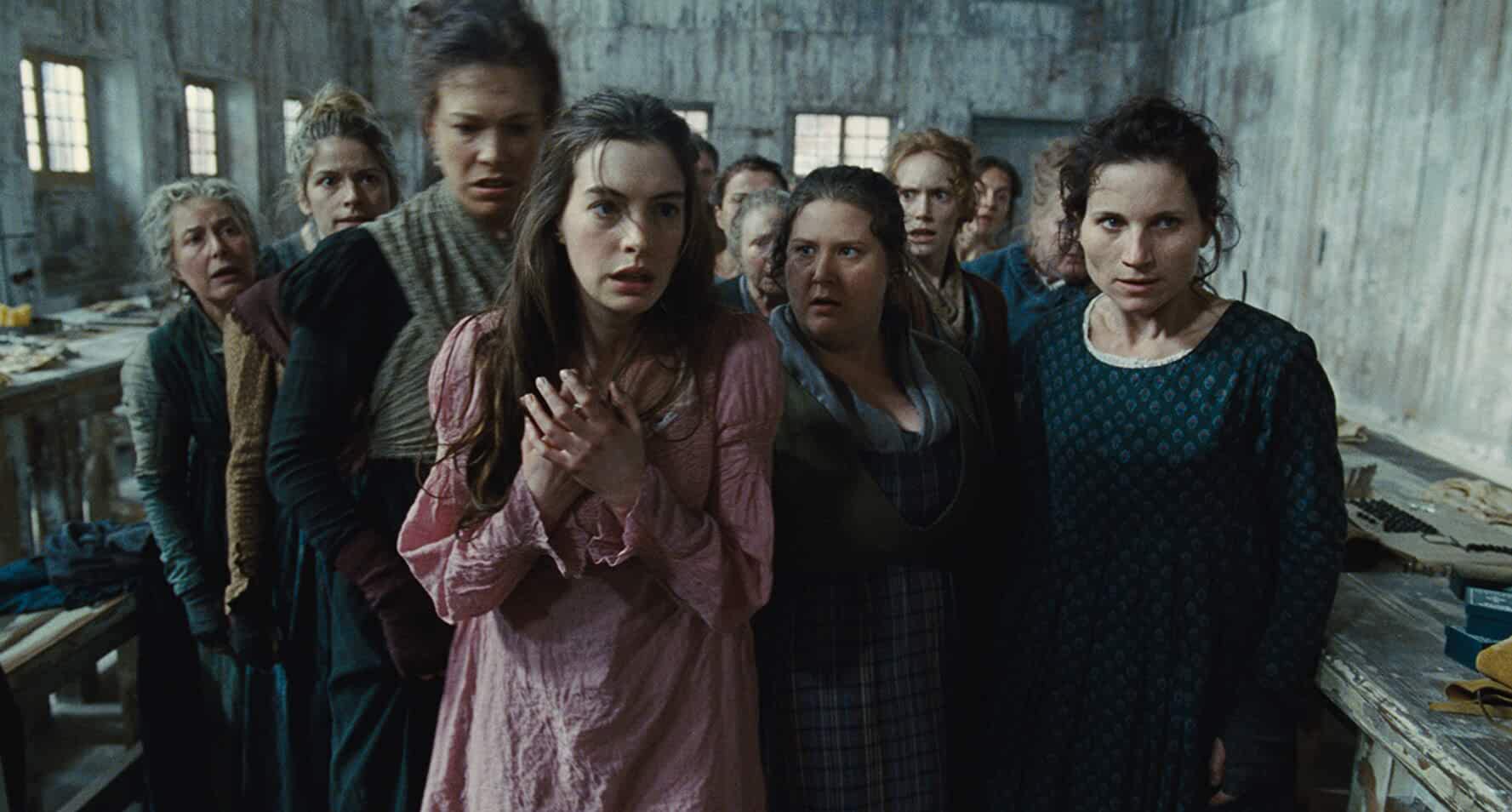 Scenes of Paris are set in the Old Royal Naval College, a world heritage site in Greenwich, London. This location has been filmed in a wide range of movies. ‘Thor: The Dark World’, ‘Fast And Furious: Hobbs & Shaw,’ ‘The Mummy Returns,’ ‘Pirates Of The Caribbean: On Stranger Tides,’ are the names of just some of the movies filmed here. 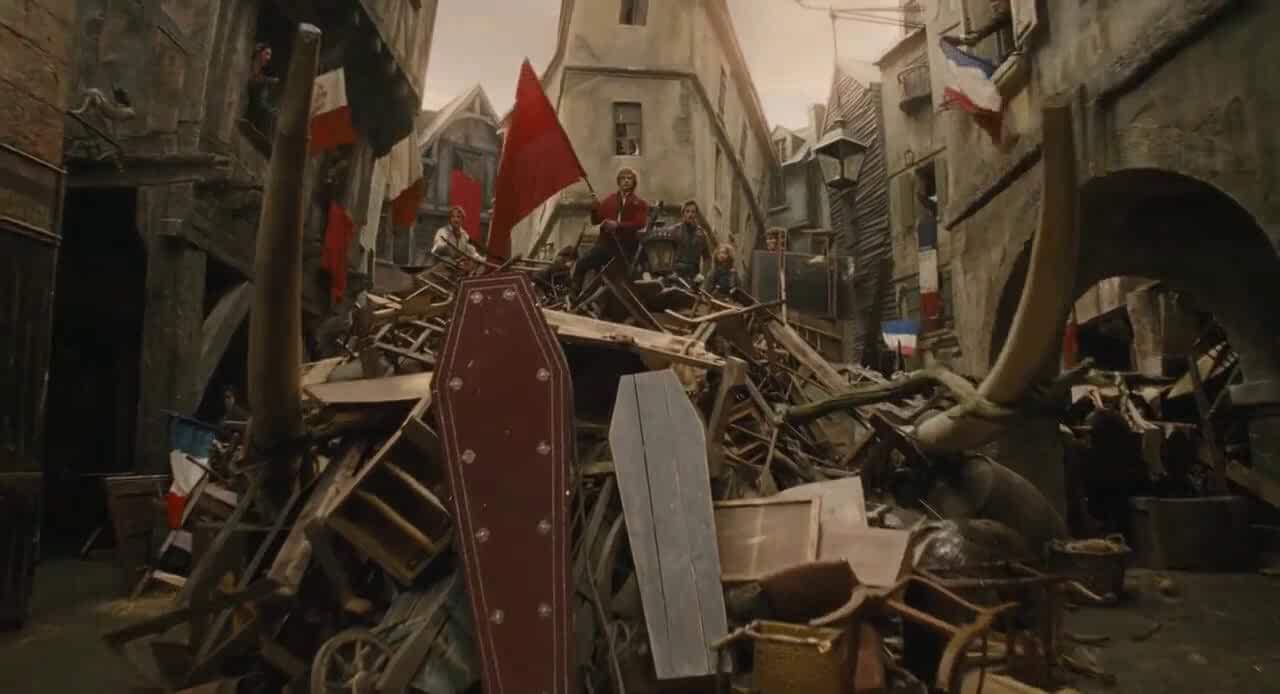 In the movie, Marius Pontmercy comes back to marry Cosette in the Pontmercy estate. As per the story, it is Marius’ family place. When actually it is the home of the Duke of Buccleuch in Northamptonshire. 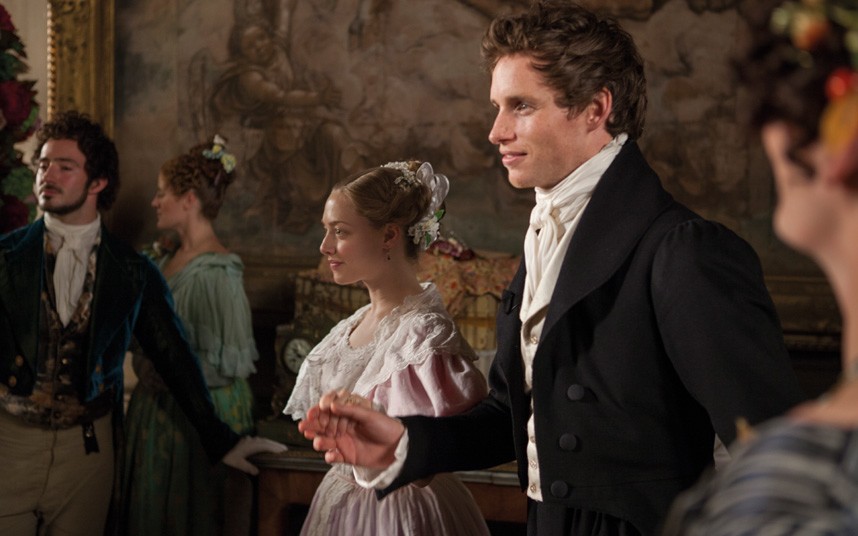 When Javert let go of Valjean, it is River Avon in the city Bath, Somerset. A late shooting had to be done for the stunt scenes of Javert’s suicide in Somerset. For the dying scene of Jean Valjean, the Chapel of Winchester College was filmed. 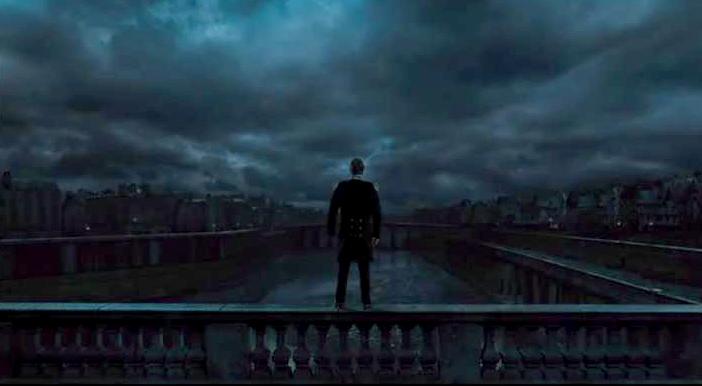 After getting out on parole, Valjean travels through the mountains. The place is situated in the southeast corner of France in the Alpes-Maritimes. The scene when Valjean moves out of the church in search of a better life, an aerial clip of Gourdon, France is shown. 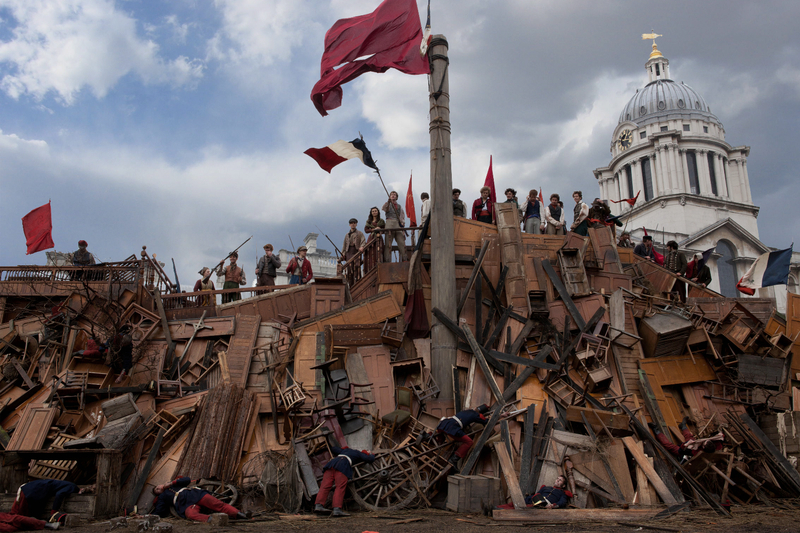 Read More: Where Was An Education Filmed?