Where Was Let Him Go Filmed? 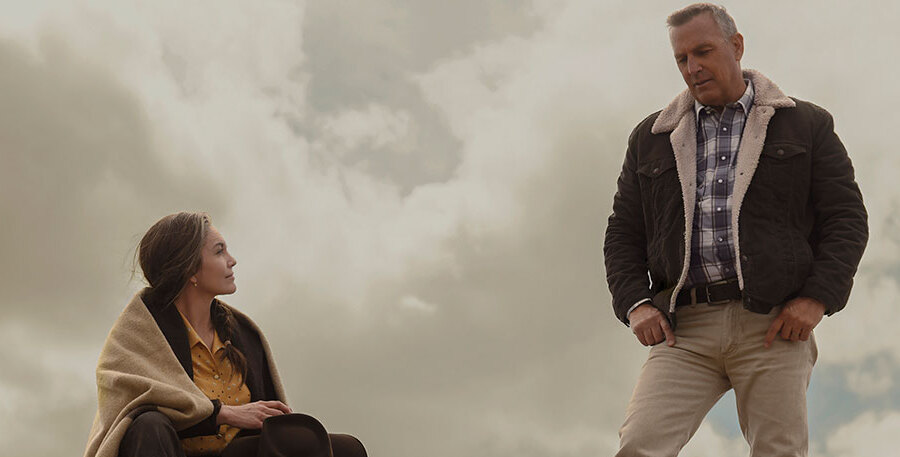 Based on the 2013 namesake novel by Larry Watson, ‘Let Him Go’ tells the story of a retired sheriff (Kevin Costner) and his wife (Diane Lane), who are still reeling from the death of their son. When they learn that their former daughter-in-law (Kayli Carter) has married into the dangerous off-the-grid Weboy family, they embark on a desperate journey to bring their grandson back. Lesley Manville portrays the Weboy matriarch, with Will Brittain and Jeffrey Donovan playing her two sons.

Thomas Bezucha (‘Monte Carlo’) directed the film and wrote the screenplay. He also produced the movie, along with Mitchell Kaplan and Paula Mazur of The Mazur Kaplan Company. ‘Let Him Go’ is set in the 1960s US, especially in Montana and the Dakotas. Here is everything we know about its filming locations!

The film is a neo-Western drama that resonates with the vastness of Americana, and in Costner, it has a star whose legendary career mostly comprises such rural films. Bezucha and his cinematographer Guy Godfree shot the movie in Alberta. It is Costner’s first project filmed in the Canadian province since the 2003 Western film, ‘Open Range.’ He and Lane have previously worked together in the 2013 DCEU superhero film ‘Man of Steel.’

Principal photography for ‘Let Him Go’ began in April 2019 and concluded a month later. Several scenes were filmed in Calgary, a major city in western Canada. In the past, it has hosted productions of projects like ‘Fargo’, ‘Interstellar,’ and ‘Jumanji: The Next Level.’ 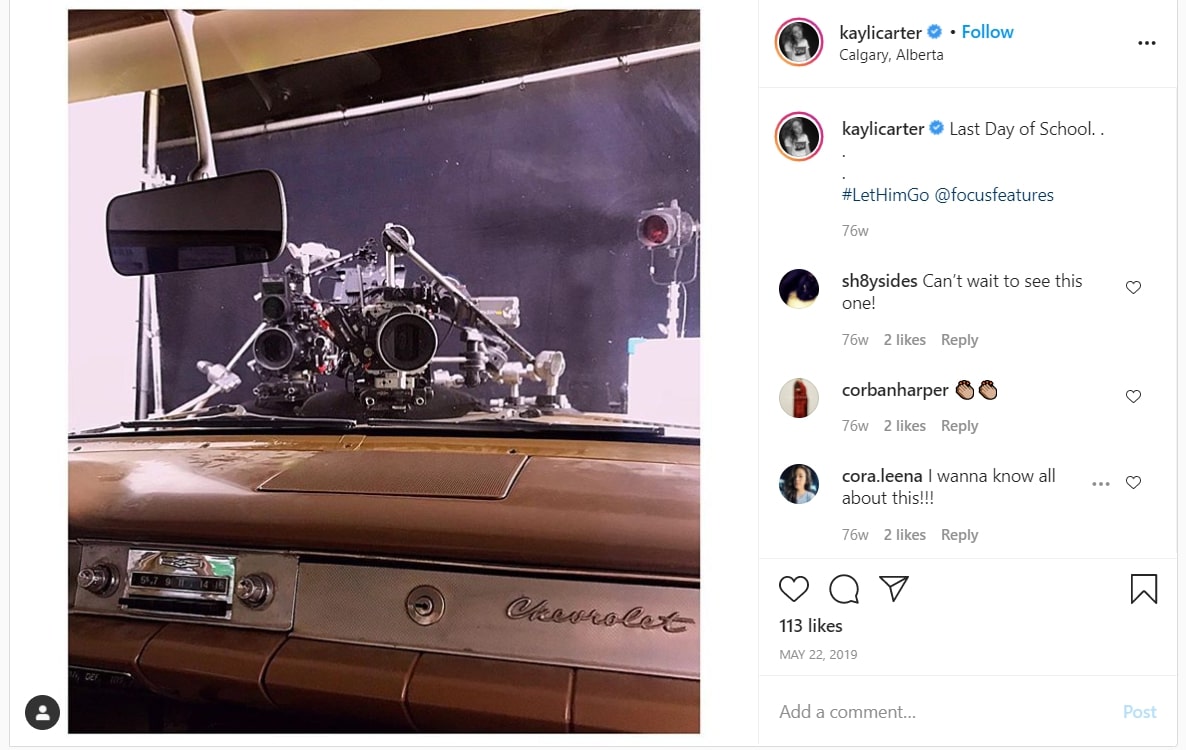 The rolling grasslands of Drumheller, Alberta also appear in ‘Let Him Go’. According to Mazur, the moment they saw the picturesque town and the surrounding areas, they knew that they had to film there. In an interview, she said, “We came out and scouted in February. We all kind of knew that it was going to be here.” 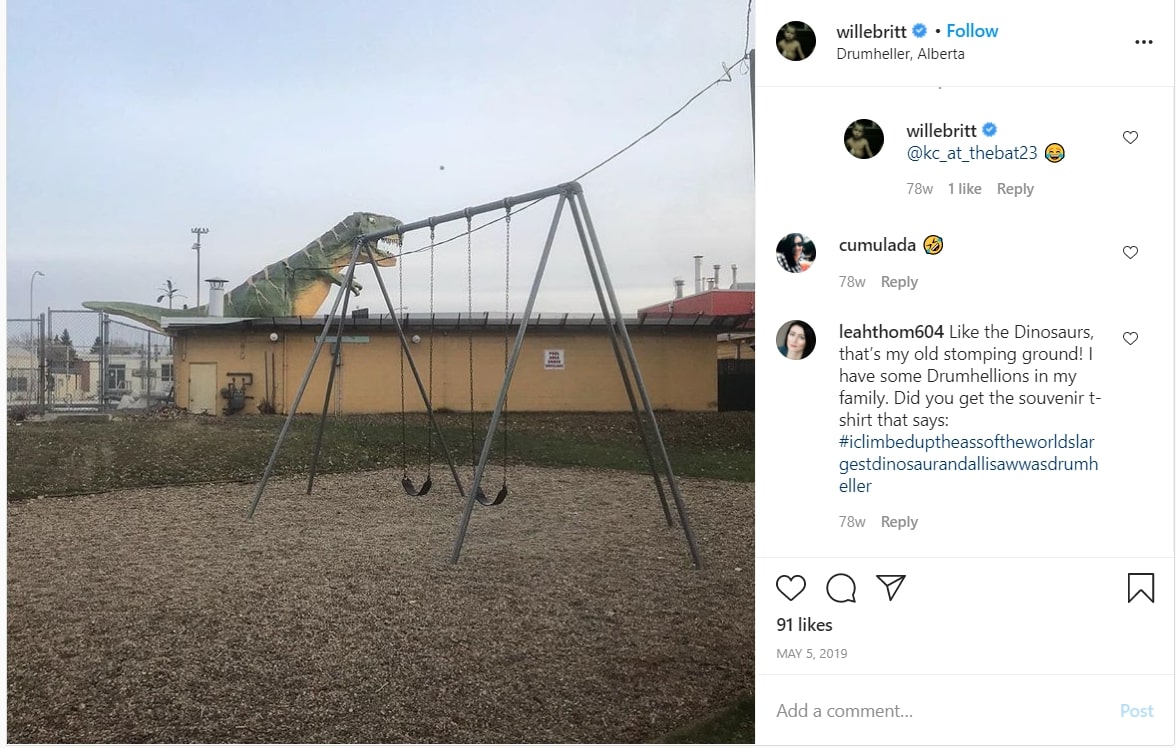 Mazur further added, “It had all the looks that we needed. It was just absolutely spectacular, white as far as you could see, nothing like the brown you see today. It was breathtaking, and we just knew we were going to get this vast, big sky look that we were needing.”

The small town of Fort Macleod, located in the southwest region of Alberta, was also utilized as a filming location. In March 2019, a casting call went out for extras for the production. The subsequent turnout even surprised the town’s deputy mayor, Kristi Edwards, who stated, “It’s a little overwhelming how many people showed up, but it just goes to show how committed we are in our area to filming, and we want to showcase (that) we got — as you can see, there are lots of choices.” 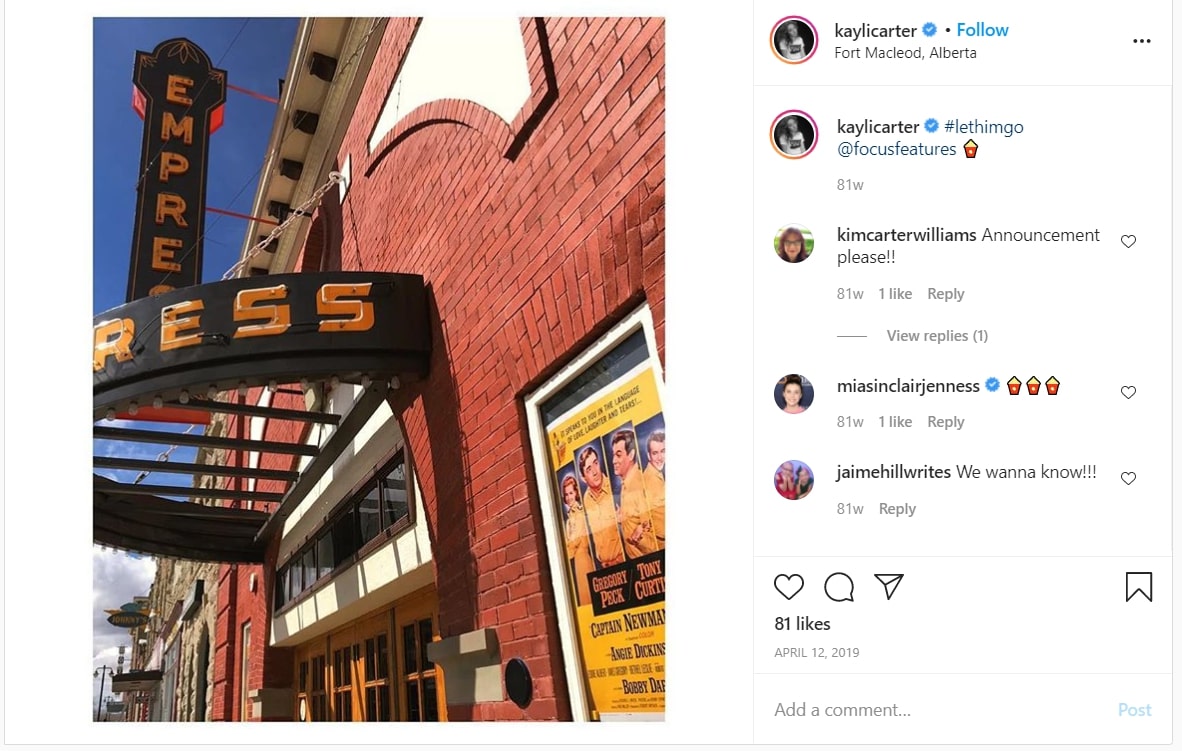 The Central Albertan town of Didsbury hosted the production team of ‘Let Him Go’. It also served as the main shooting location for the Canadian-American supernatural series ‘Wynonna Earp’. 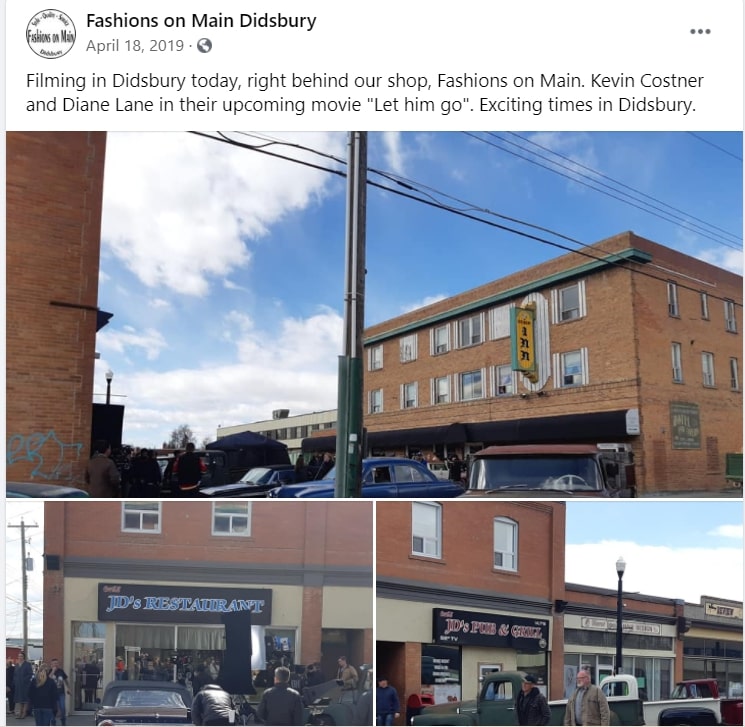 Aside from ‘Let Him Go’ and ‘Interstellar,’ the city of Lethbridge has been used for location shootings for ‘Hold the Dark’, ‘RV’, and ‘Finders Keepers’, among other projects. 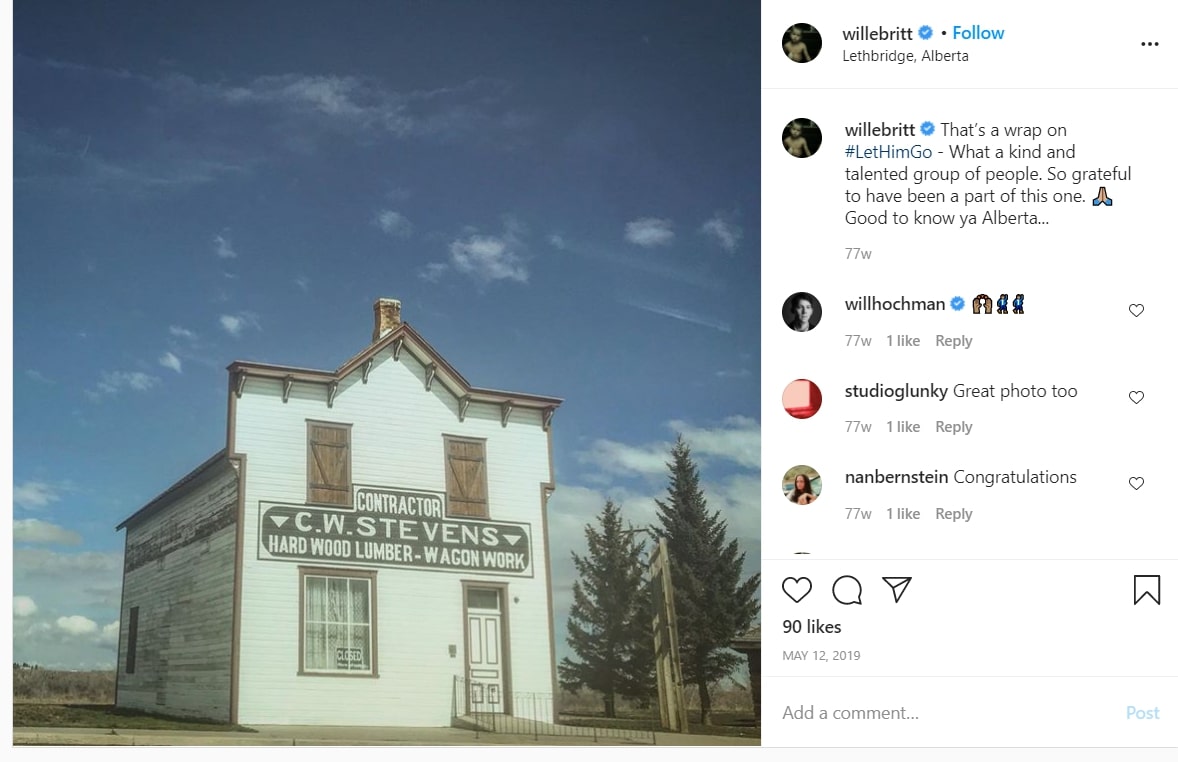