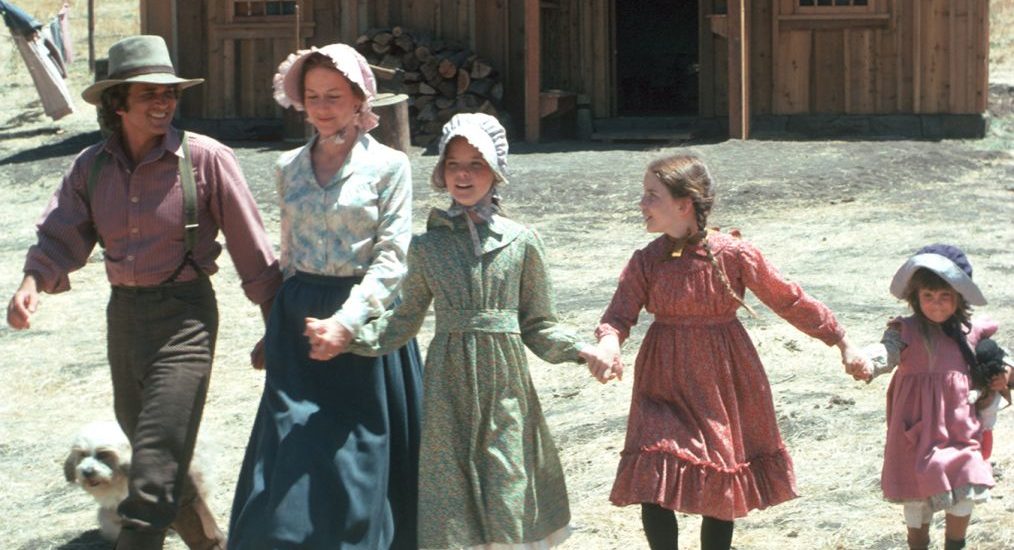 ‘Little House on the Prairie’ is a 1974 Western drama that has cemented its place as a classic. The series is an adaptation of Laura Ingalls Wilder’s ‘Little House’ series. The period drama revolves around the Ingalls family who lives on a farm in Walnut Grove, Minnesota in the late 19th century. Generally, the show focuses on Charles Ingalls and Caroline Ingalls’ second daughter, Laura. Her coming-of-age takes center stage but the other family members are also given ample room.

The series became extremely popular when it aired and is fondly remembered nowadays. Its portrayal of family life in an extremely American, Western setting is what made it successful.

Many of you might be wondering where ‘Little House on the Prairie’ was filmed. The series is set in Walnut Grove, Minnesota where the Ingalls family is depicted to own a farm. Moreover, the series is set in the late 1800s and depicts American mid-west culture accurately. But was ‘Little House on the Praire’ actually filmed in Minnesota? Let’s find out.

Well, ‘Little House on the Prairie’ has not been filmed in Minnesota like its setting. Instead, it has mostly been filmed in Simi Valley, California. The city of Simi Valley, nestled in the eponymous valley boasts of one of the nation’s lowest crime rates.

Moving on, one might be wondering where Walnut Grove is actually situated. The farm is what the Ingalls family calls home and over time, has become entrenched in viewers’ memory.

Unfortunately, fans of ‘Little House on the Prairie’ will not be able to walk down memory lane by actually seeing the buildings used on the show. This is because a large part of the set was purposefully destroyed for filming the last episode using a staged explosion. Moreover, the remainder of the set was destroyed in fires in 2003 and 2019. Have a look at what the ranch looks like today, in comparison to its appearance on the television show:

Other than that, filming for the show was also carried out on Red Hills Ranch in Sonora, California. Moreover, exteriors of the Homestead were shot at Lake Sherwood, California

Other than that, according to IMDb, the show also utilized several production facilities when soundstages were required for filming. For instance, filming was carried out on Warner Brothers Studios in Burbank (on Laramie Street, to be more specific), Paramount Studios on 5555 Melrose Avenue, Hollywood and Universal Studios in Universal City.

Furthermore, Mankato is another town that features in ‘Little House on the Prairie.’ Charles would go to Mankato to make deliveries frequently. Scenes set in Mankato were filmed at Old Tucson Studios on 201 Kinney Road in Tucson, Arizona.

Several classic TV shows were also filmed at Old Tucson, including Gunsmoke, Bonanza, Have Gun Will Travel, Little House on the Prairie, Rawhide, and The Gambler (Kenny Rogers!). pic.twitter.com/ErJLvTrtTD

Other than that, filming was also carried out at San Rafael Ranch in Patagonia, Arizona and Apacheland Studios on 4369 S. Kings Ranch Road in Gold Canyon, Arizona. Some of the other places in the state used for filming include Mescal, Patagonia, Sonoita, Benson, Mount Lemmon, St. David and Las Cienegas National Conservation Area.

Read More: Where Was The Ranch Filmed?