Where Was Little Monsters Filmed? 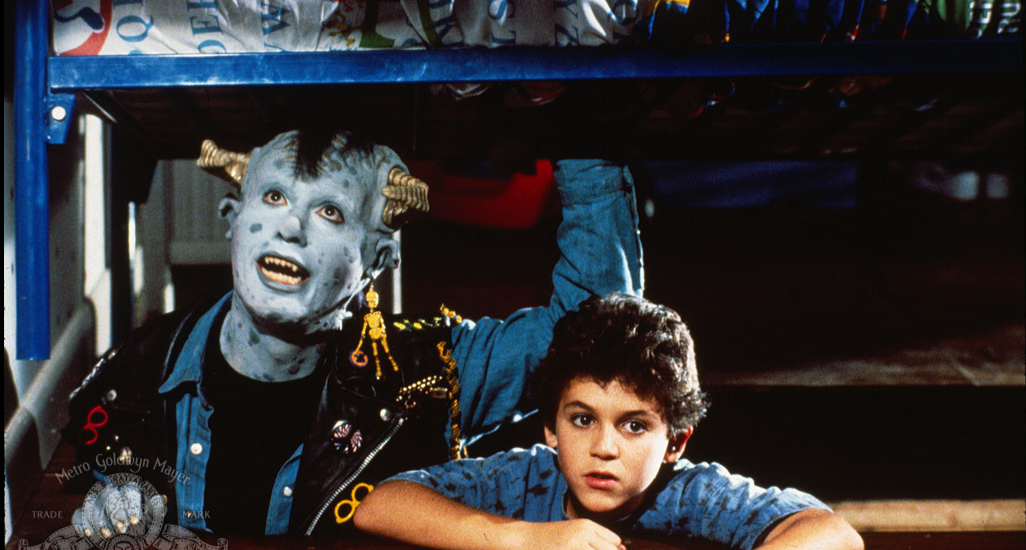 ‘Little Monsters’ is a comedy film that revolves around Brian Stevenson (Fred Savage), who moves to Boston with his family, but as a newcomer, he has not been able to connect with many people around him. To top it all, his parents scold him for things they think he has done, except he hasn’t. One night, he meets the “monster” that is responsible for causing the mischief – a blue-colored humanoid that goes by the name Maurice (Howie Mandel).

Brian discovers a whole new world under his bed, where many monsters like Maurice live. The story follows their friendship and adventures as they face their own realities. This 1989 comedy, was directed by Richard Alan Greenberg. Wondering where it was filmed? We have got you covered!

The movie begins with the Stevensons’ move to the suburbs of Boston. Soon, Brian meets Maurice, Boy, and Skid, and his life changes forever. You must be curious to know if that is indeed where Brian’s adventures begin and whether or not the movie was actually shot in Boston. Well, here are the specific details!

Although the story is based in Boston, the film was largely shot in Wilmington and the surrounding areas in North Carolina. Stage 4 of the Screen Gems Studio on 1223 North 23rd Street provided the set for the Stevenson Home. The kitchen, dining room, and Brian’s bedroom attic were all created in the studio. The bedroom scenes where the monsters are trying to scare a baby was also filmed on this stage. Boy and Snik (Rick Ducommun) are evil monsters who rule the underworld. Boy’s (Frank Whaley) Underworld room was built on Stage 7. 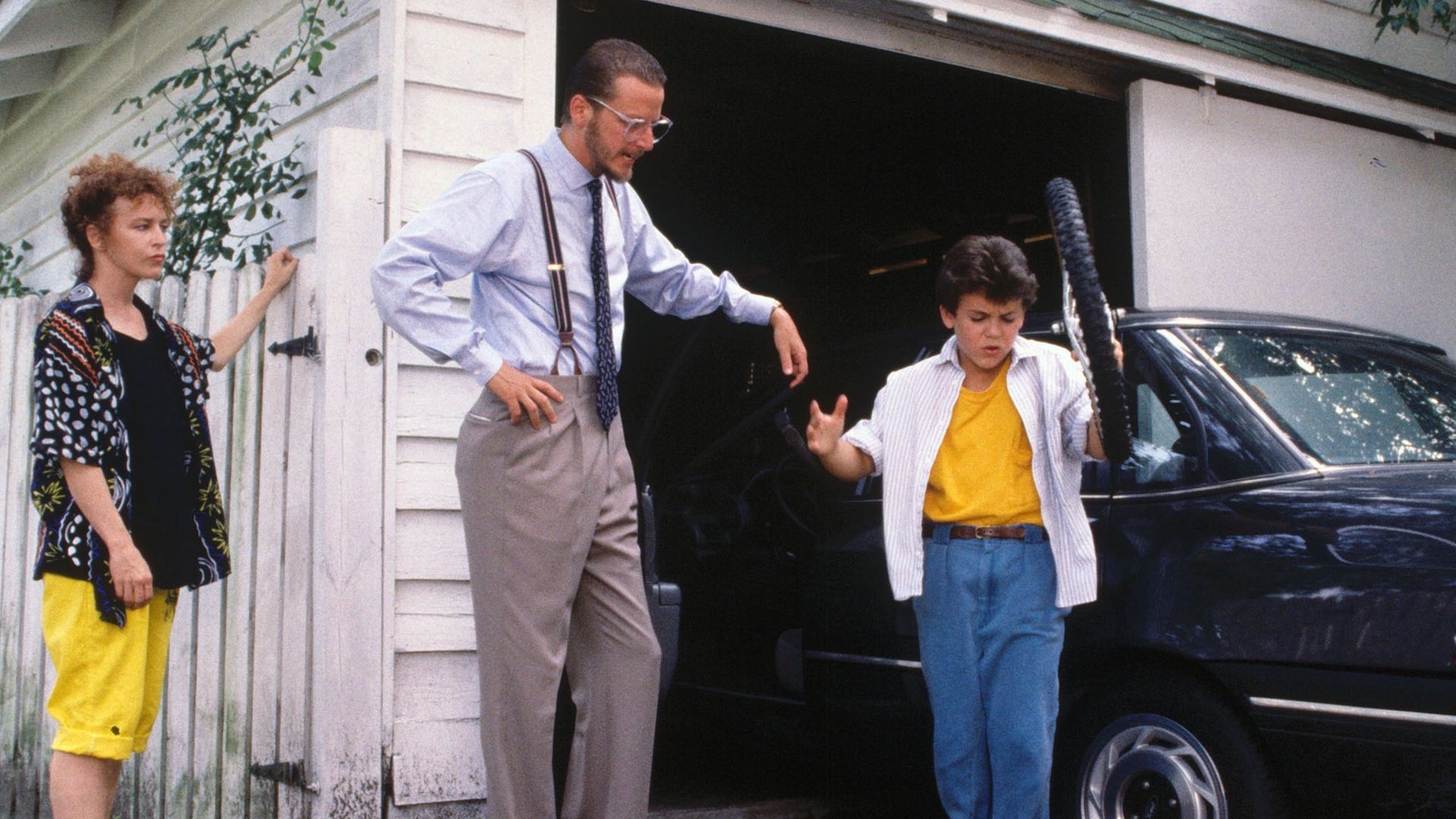 The exterior shots of the Stevenson house were filmed at 1519 Chestnut Street. Todd (William Murray Weiss) is a friend of Brian’s, whose house was actually filmed on a property at 1703 Princess Street. Brian and his younger brother Eric (Ben Savage, who is also the actor’s real brother), are seen walking by the cemetery when Eric dares Brian to sleep in his room since he did not believe that Eric saw a monster. This place is actually the Wilmington National Cemetery on 2011 Market Street. 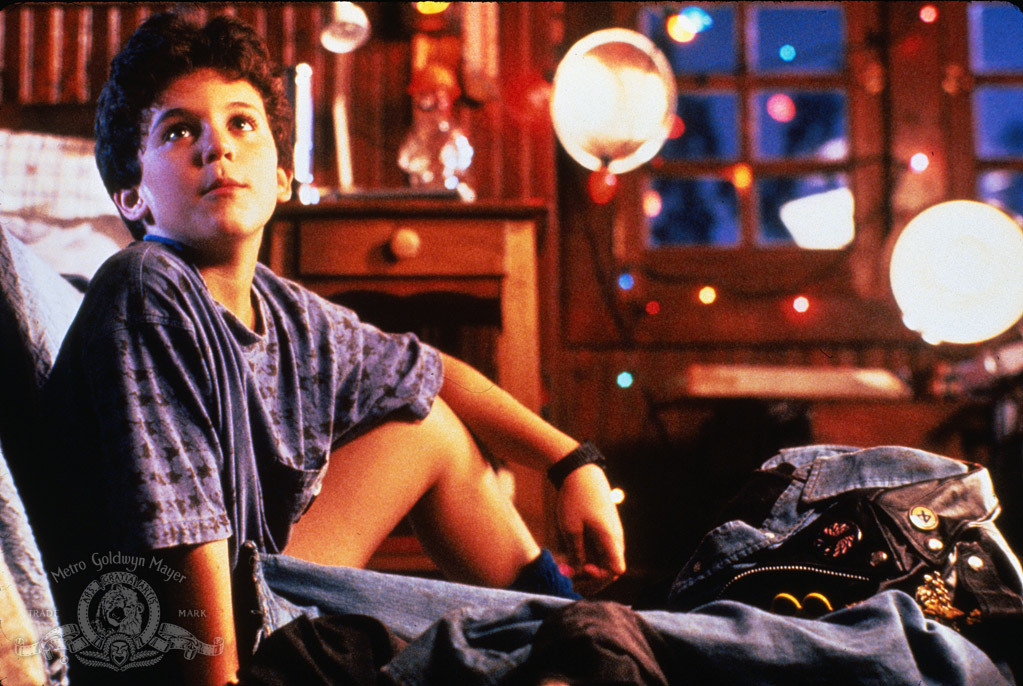 Two different schools feature in ‘Little Monsters’ – Forest Hills Global Elementary on 602 Colonial Drive, and the other – the Winter Park Elementary School on 204 MacMillan Avenue. Winter Park Elementary is the setting where the outdoor lunch scene takes place, and Ronnie drinks the apple juice. The interiors of yet another house in Wilmington – 109 North 15th Avenue – served as different homes where Brian, along with the monsters, cause mischief.

The production team created the Underworld set at an abandoned factory, which is the Roanoke Cement Factory on 6411 Ideal Cement Road. The set, along with the exterior shots of the factory, made the perfect underworld for ‘Little Monsters,’ in addition to the room on Stage 7 at the Screen Gems Studios. 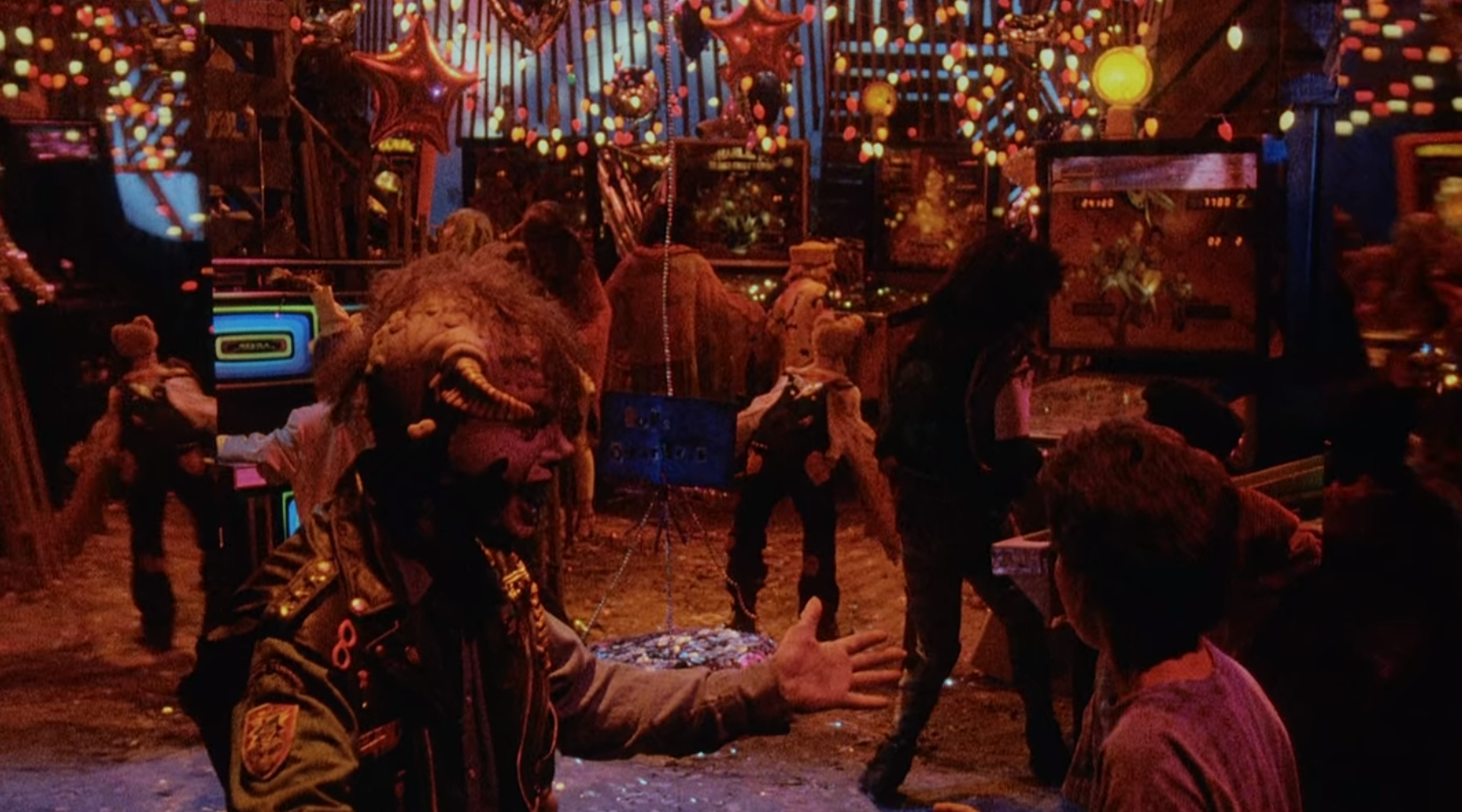 Wrightsville Beach has often been featured in different films and TV shows over the years. In ‘Little Monsters,’ Brian and Eric end up in Malibu to save themselves from the daylight before they come back to the human world. These scenes were filmed at Shell Island Resort Hotel on 2700 North, Lumina Avenue.