Where Was Lost Bullet Filmed? 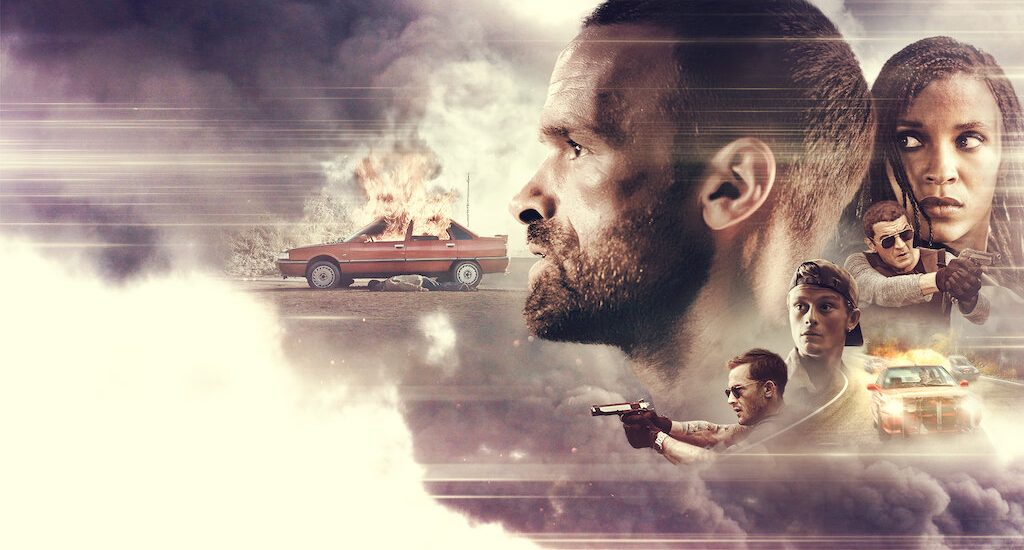 Netflix’s new action film ‘Lost Bullet’ takes you on a thrilling ride which revolves around a small-time thug named Lino. After being hired by the cops as a mechanic, the delinquent finds himself in some deep trouble when some dirty cops frame him for the murder of another cop. With this, he sets out to prove his innocence while dodging the cops who are determined to set him up for a crime he did not commit. Like every other action movie out there, ‘Lost Bullet’ walks you through a series of adrenaline-filled action scenes and unfiltered explosions that are coupled with some mesmerizing backdrops. And if you’ve already watched the film, you must be wondering where it was shot. Well, if you’re looking for a guide to its filming locations, we have you covered.

The intrigue of an action movie fan is not piqued through a film’s characterization or the depth of its storyline. Instead, what truly lures most moviegoers to action films are their classic action scenes and how they visually drive you from one action scene to another using the badass main protagonist as a narrative device. ‘Lost Bullet’ does the same.

Originally titled as ‘Balle Perdue’, the filming of ‘Lost Bullet’ was initiated sometime in May 2019 and then wrapped up in July 2019. Somewhere around this time, several casting ads calling out extras for the movie were posted on various platforms. Among these, a local news source confirms that the movie’s filming was primarily carried out in Sète, France.

Often referred to as “Little Venice of Languedoc”, Sète is a visually stunning port city that brims with panoramic views of canals and maritime traffic. Although the location still remains to be unexplored by Hollywood, many French movies have been filmed here in the past. ‘Balle Perdue’ takes this old port city and turns it into an exciting backdrop for all of its slam-bang action and car chase scenes. One big reason why the director, Guillaume Pierret, chose Sète as the movie’s filming location is that he previously shot a short film in the same location. In one of his interviews, the director also mentioned that almost all the stunts in the movie were performed by the actors and not stunt doubles, which adds a sense of realism to its action scenes.

Along with other cast and crew members of the movie, the director also posted several geo-tagged images from the movie’s sets, which confirm that it was entirely filmed in Sète, France. Check them out below:

Here’s another one posted by Stéfi Celma, who plays the role of Julia in the movie: