‘Loving’ is an American biographical film set in the late 1950s and 1960s. It follows family friends – Richard (Joel Edgerton) and Mildred Loving (Ruth Negga) – as they fall in love and get married even though their interracial marriage violates Virginia’s anti-miscegenation laws. Their life is brought to a startling halt when the law starts to weigh heavy on them.

All the emotional and monetary toll sparks off a legal battle that results in the Supreme Court’s historic decision in 1967, that deemed the law prohibiting interracial marriage as unconstitutional. The visuals play a significant role in capturing the essence of the era. Curious to know all about the locations where ‘Loving’ was filmed? We have got your back!

‘Loving’ is extensively shot in Virginia and Washington, D.C., which adds to the biographical film’s authenticity. We have put together all the specific locations that feature in the film.

‘Loving’ was predominantly filmed in different parts of Virginia, including Ashland, Richmond, Petersburg, and Hopewell. Caroline County is the primary location of the action in the film. The Caroline County Courthouse and Jail scenes were filmed at Bowling Green. It is the same place where the real couple had pleaded guilty to the “crime” of being married and were incarcerated.

Principal photography for the film had started in Richmond on September 16, 2015. The film features some iconic landmarks such as the Supreme Court of Virginia, Old City Hall, and Virginia Historical Society in Richmond City. Richmond also stood in for the couple’s Washington, D.C. home – a property on 2201 East Franklin Street, Richmond. Venable Street features in the film with vintage vehicles parked in the area. Union Hill or Church Hill neighborhood was also used to re-create parts of Washington, D.C. 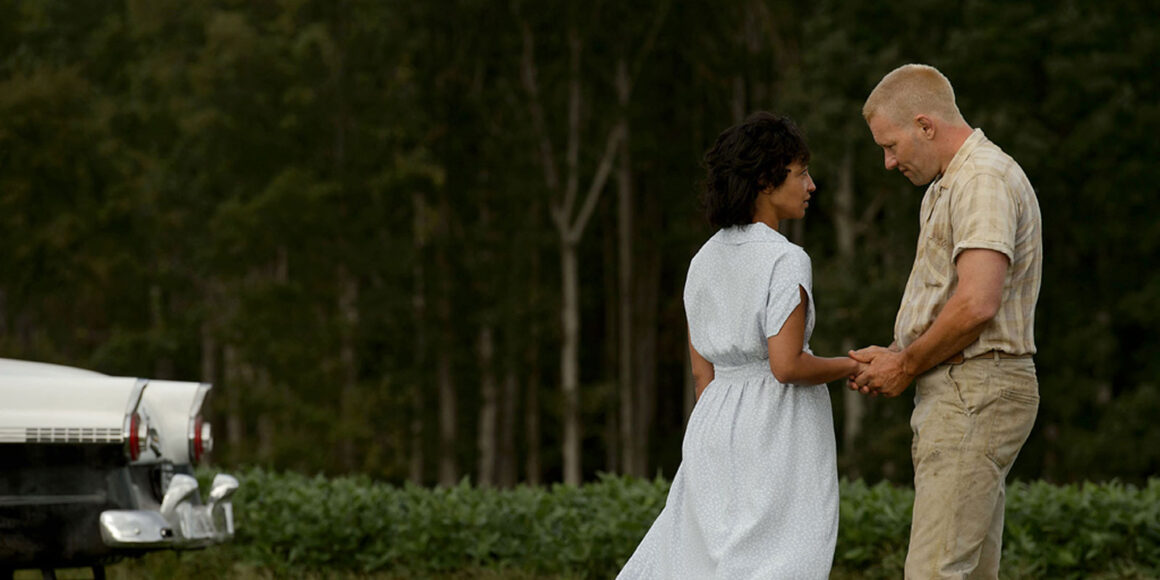 Various locations at Charles City County were chosen for filming, including Berkeley Plantation and Crewe’s Place. The crew also visited Hopewell and rented antique furniture from the local stores, which they repurposed to use on the set. 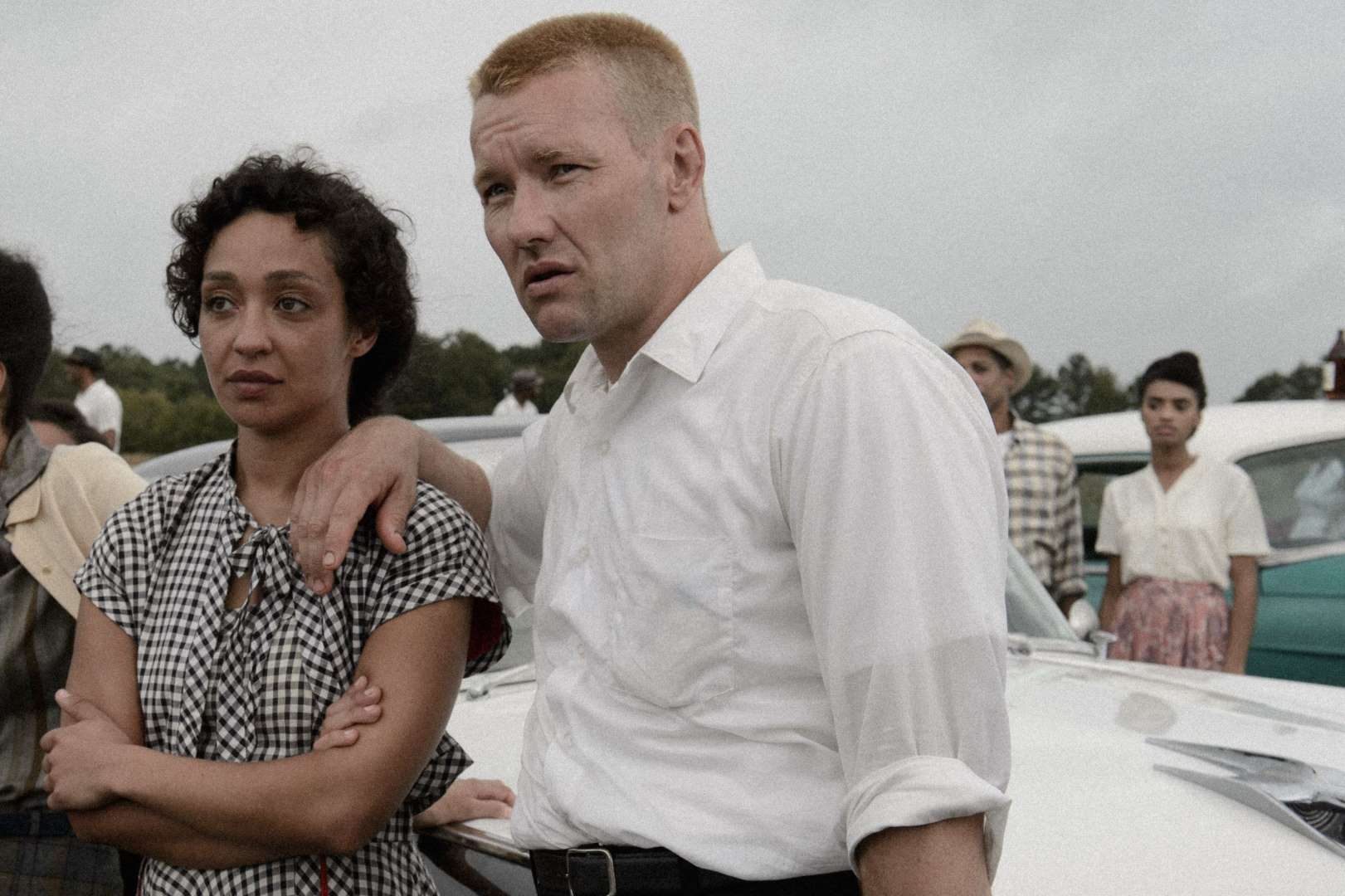 The drag strip scenes were filmed at the Lawrenceville-Brunswick Municipal Airport. The cast and the extras were dressed in period costumes, and vintage cars from the 1950s were used. The principal photography finally wrapped up on November 19, 2015.

The exteriors shots of the United States Supreme Court were shot on location at 1 First Street NE, Washington, D.C. The stately building’s construction finished in 1935 and was designed by Cass Gilbert.