Where Was Malibu Rescue: The Next Wave Filmed? 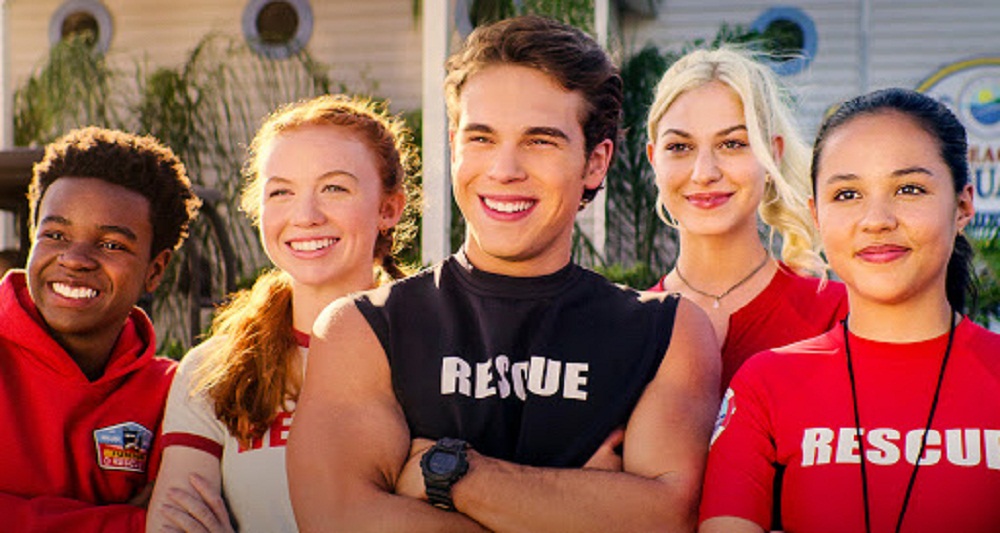 Young adult movies and shows are aplenty, but only a few of them are solely targetted towards the tween demographic. Netflix’s ‘Malibu Rescue’ happens to be among those few films that perfectly capture the essence of one’s early teenage years. With California’s stunning beaches in its backdrop, ‘Malibu Rescue: The Next Wave’ picks up where the first film left and marks the return of our beloved junior rescuers, The Flounders. The International Junior Rescue Championships is now around the corner and is headed towards Southern California. Unfortunately, Team USA fails to compete in the championship because of food poisoning and it ultimately comes down to Tyler, Dylan, Eric, Lizzie, and Gina to compete and bag another title for their country. Packed with cornball humor and popcorn entertainment, ‘Malibu Rescue: The Next Wave’ is highly recommended for everyone who enjoyed watching all the other installments of the ‘Malibu Rescue’ franchise.

Like all of its predecessors, ‘Malibu Rescue: The Next Wave’ not only fascinates you with tween drama but also pleases you with its dazzling visuals of sun and sand. So if you have already watched the film and you can’t help but wonder where its filming took place, here’s everything you need to know.

As the name suggests, the action of ‘Malibu Rescue: The Next Wave’ ensues in Malibu, California. For the most part, the filmmakers of the movie have stayed loyal to its original setup and have predominantly filmed it in Malibu itself. With an estimated budget of $5,000,000, ‘Malibu Rescue: The Next Wave’ is produced by Pacific Bay Entertainment, which is a production company based in Santa Monica, California.

Before the release of the first ‘Malibu Rescue’ movie on Netflix, its filmmakers had announced a casting call for all beachgoers. The casting call ad specifically mentioned that scenes of the movie would be filmed in and around Long Beach, California in the month of October 2018. So it is possible that along with Malibu, the second film was also filmed at Long Beach.

The sweeping beaches, million-dollar properties, and breathtaking seaside views of Malibu have previously garnered the interest of several filmmakers, especially the ones who intend to create summer movies. Among many other films and shows that have been filmed there, even the iconic ‘Baywatch‘ was filmed along several beaches of Malibu. Although nothing much about the technical specs of the new ‘Malibu Rescue’ movie has been revealed yet, its cast and crew have posted several stills from its sets on their respective social media accounts to keep fans updated. You can check them out below:

Less than 4 hours before the premiere #MALIBURESCUE the next wave 🌊❤️

What do you expect most from the movie #MALIBURESCUE the next wave? 🌊❤️

Less than 14 hours left 😱😱😱 #MALIBURESCUE the next wave 🌊

#MALIBURESCUE : the next wave August 4 ❤️