Where Was Midnight at the Magnolia Filmed? 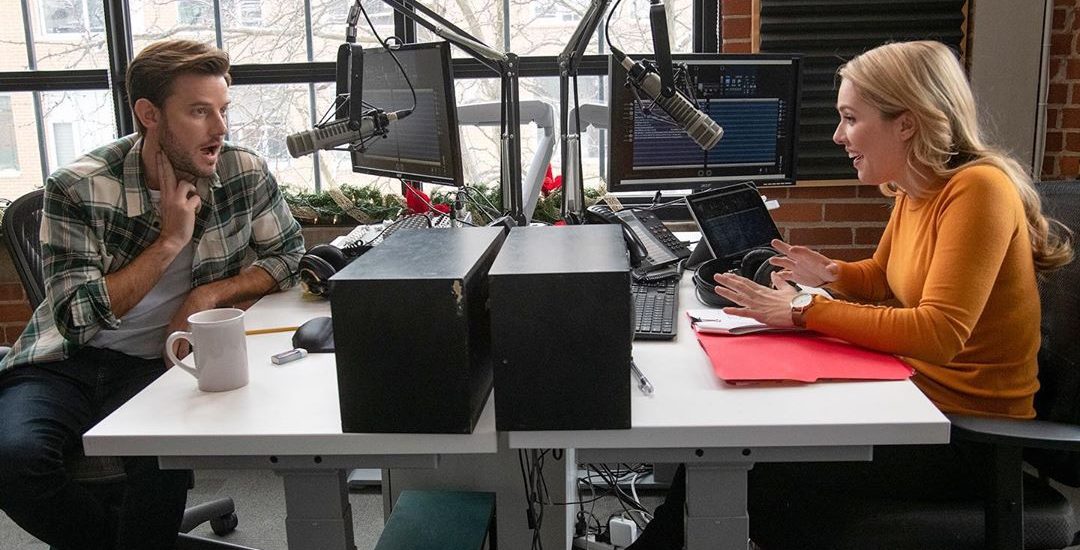 ‘Midnight at the Magnolia’ is a romantic comedy that follows Maggie and Jack, who are childhood friends and now colleagues at the local radio station. They co-host a popular radio show that is being considered for national syndication. To increase their chances, Jack suggests that they pretend to be a couple. Soon, both of them start to wonder if it is more than just pretense. Directed by Max McGuire, the film is set in Chicago. You may already know that many films are not actually shot where they are set. Let us find out more about the shooting sites of the film!

Midnight at the Magnolia Filming Locations

Although set in Chicago, filming for ‘Midnight at the Magnolia’ was carried out in Ottawa in January 2020. Jack and Maggie are childhood friends whose families are very close. They host the morning show on the radio that gives out dating advice to listeners. Here are the specific details!

‘Midnight at the Magnolia’ is produced by MarVista Entertainment in collaboration with the production company Fireside Pictures, located at 1010 Polytek Street, Unit 25, Ottawa. A few scenes were also filmed at the Byward Market, which is a vibrant neighborhood in downtown Ottawa that attracts many tourists. North of the Rideau Canal is home to more than 600 businesses and a world-famous farmer’s market. 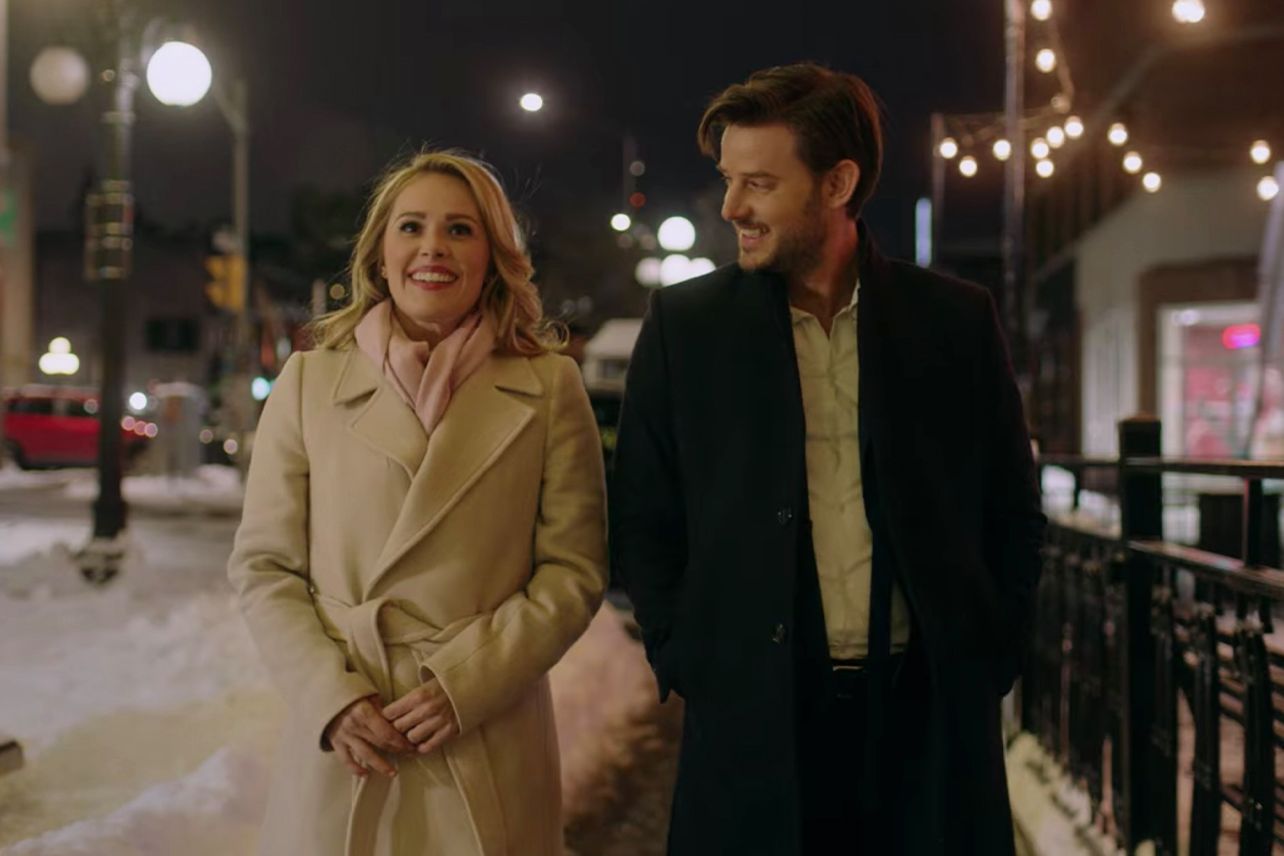 Byward Market has been in existence since 1846 and is a favorite among the locals, where they go to dine, play, and shop since the area is filled with restaurants and smart boutiques. Ottawa is a popular location for filming with appealing tourist attractions that make a great frame, such as Dows Lake Pavilion, Notre Dame Basilica, Rideau Canal, National Gallery of Canada, and the Peace Tower at the Parliament, which overlooks the entire city. 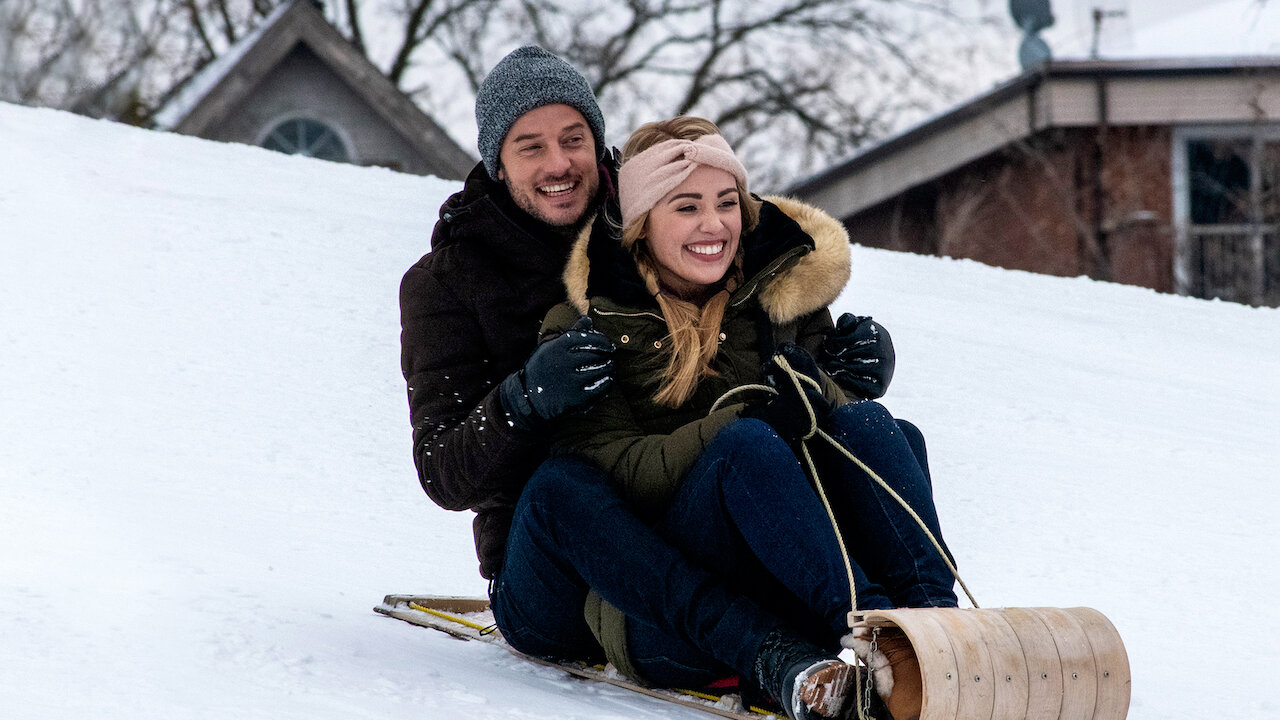 Some of the productions that feature Ottawa are ‘The House at the End of the Street,’ ‘The Sum of All Fears,’ and ‘Batman and Robin.’ It is not the first time that Ottawa has stood in for an American city on the big screen.

Midnight at the Magnolia Cast

Natalie Hall essays the role of Maggie Quinn. She is a Canadian actress and singer, best known for various Broadway, TV, and film productions. One of her earliest performances on television features her as Colby Chandler in ‘All My Children.’ Hall’s other notable works include ‘Only the Brave,’ ‘Star Crossed,’ ‘True Blood,’ ‘Charmed,’ ‘A Winter Princess,’ and ‘You’re Bacon Me Crazy.’

Evan Williams, who portrays Jack Russo in the film, is a Canadian actor and musician. He is best known for his roles in ‘Degrassi: The Next Generation,’ ‘Awkward,’ and ‘Versailles.’ He also plays Baxter McNab in the series ‘Baxter.’ Other cast members in ‘Midnight at the Magnolia’ also include Michael Gordin Shore as Martin Russo, Steven Cumyn as Steve Quinn, Hannah Gordon as Bianca Bell, and Alison Brooks as Deb Clarkson.