Where Was Nightcrawler Filmed? 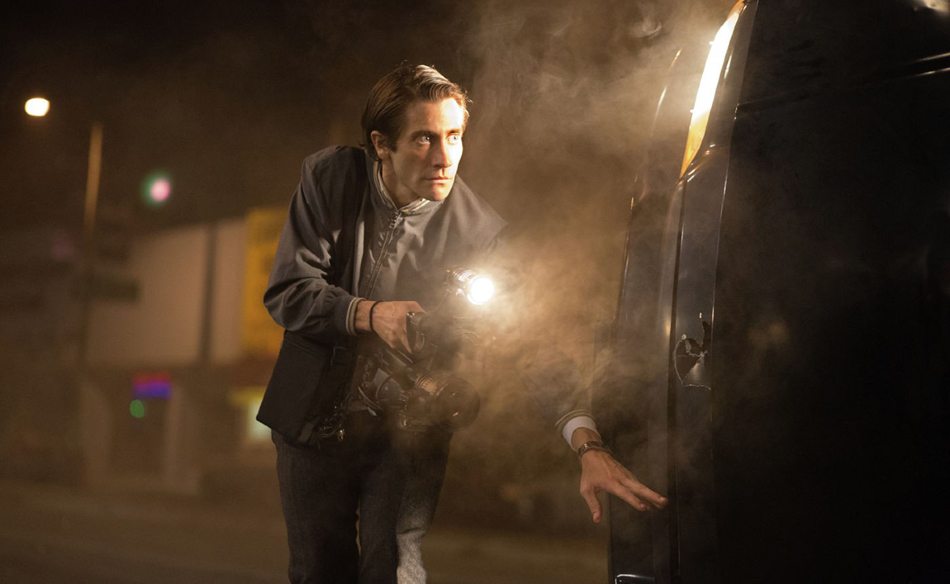 Set in the underbelly of Los Angeles, ‘Nightcrawler’ walks a viewer through the dark world of TV journalism. Centering on a newbie news stringer named Lou, it shows how Lou is willing to defy all of his morals only to stay afloat in the cut-throat news industry. Jake Gyllenhaal’s brilliant performance adds a whole new layer of realism to Lou Bloom’s dark characterization. Not to mention, the movie makes a character out of its LA setup by portraying it as a jungle where one has to cross all moralistic boundaries for survival.

Financed by Bold Films, ‘Nightcrawler’ was filmed at a budget of  $8.5 million, out of which, $2.3 million came from the California Film Tax Credit program—a program that rewards directors for filming in California. Although the budget was much lower than the filmmakers had anticipated, all three Gilroy brothers got involved in the movie’s production and effectively used their limited resources. Since the movie draw’s some inspiration from the lives of the Raishbrook brothers, who are real-life stringers in Los Angeles, it was entirely filmed in Los Angeles itself.

Before initiating the filming, the movie’s crew spent two days scouting locations that would ideally come in tandem with the script. Once this was done, the principal photography began on October 6, 2013, and went on for 27 days. Now, if one can recall well, all the events of the movie take place during the night. So it was a very challenging process for the crew of the film to finish its shooting in the limited amount of time that they had. Reportedly, ‘Nightcrawler’ was filmed across 80 different locations in Los Angeles, and the production had to be moved to many different spots almost every single night. As confirmed by Gilroy in the audio commentary of the movie’s Blu-ray edition, the movie’s filming was wrapped up minutes before sunrise almost every single day.

Although the action of the movie ensues on the streets of LA, Louis Bloom’s apartment becomes a prominent part of the movie’s script. This apartment is located at Figueroa Terrace, Echo Park. After quickly learning about the stringer business, Louis gets in touch with KWLA – local TV station. All the scenes depicting the headquarters of the TV station were filmed at KTLA Studios – 5858 Sunset Blvd., Hollywood. Another significant scene of the movie is where Bloom shows his obsession with his job by altering a crime scene for his benefit. This scene was shot at Mulholland Drive, Hollywood Hills. The scene depicting Rick’s interview with Louis has Dinah’s Family Restaurant – 6521 S. Sepulveda Blvd as its backdrop and the final scene where Loius watches Rick die was shot at Laurel Canyon Boulevard, North Hollywood.

Jake Gyllenhaal even injured his hand during the filming of the scene where he lashes out on his mirror. Check out the video below:

can we talk about how Jake Gyllenhaal injured his hand and needed stitches when filming the mirror scene in nightcrawler GIVE HIM AN OSCAR pic.twitter.com/KVYnJAEycw

Here are a few stills from the movie’s sets in Los Angeles: