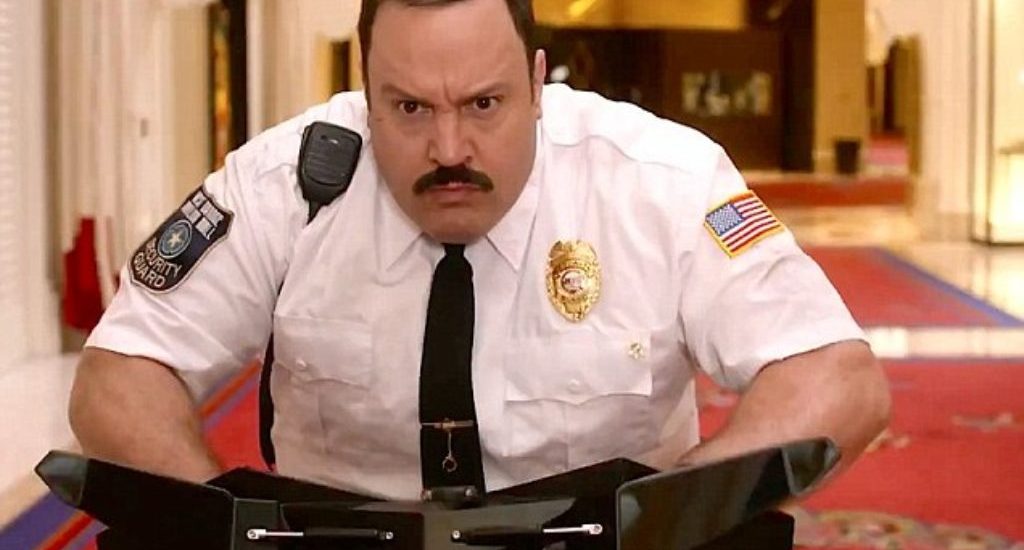 ‘Paul Blart: Mall Cop’ is about a single father, Paul Blart (Kevin James), whose dream is to be a police officer with the New Jersey State Police. Due to hypoglycemia, he could not clear the physical exam and instead goes on to become a security guard at a mall in West Orange. His sense of duty makes Paul overcome his hurdles and eventually become the “hero that saves the day.”

Directed by Steve Carr, the 2009 film was a massive hit among the viewers, although it was not well received by the critics. It became the first film from Happy Madison Productions, which did not feature Adam Sandler on-screen, to collect over $100 million. It also features Raini Rodriguez, Shirley Knight, Jayma Mays, Keir O’Donnell, Bobby Cannavale, and Gary Valentine. Let us quickly take you through where this film was shot!

Paul Blart lives in West Orange, New Jersey, and takes up a job at the West Orange Pavilion Mall as a security guard. In case you’re wondering about the location of the fictional mall where his misadventures take place, here are the specific details!

The production team originally wanted to film ‘Paul Blart: Mall Cop’ at Willowbrook Mall in New Jersey but did not receive permission. To create the West Orange Pavilion Mall, three malls served as the filming sites. The interiors were filmed at Burlington Mall, with the filming done mostly at night. Since the story of the film takes place on a “Black Friday,” the mall was decorated for Christmas, although the filming was carried out between March and June of 2008. 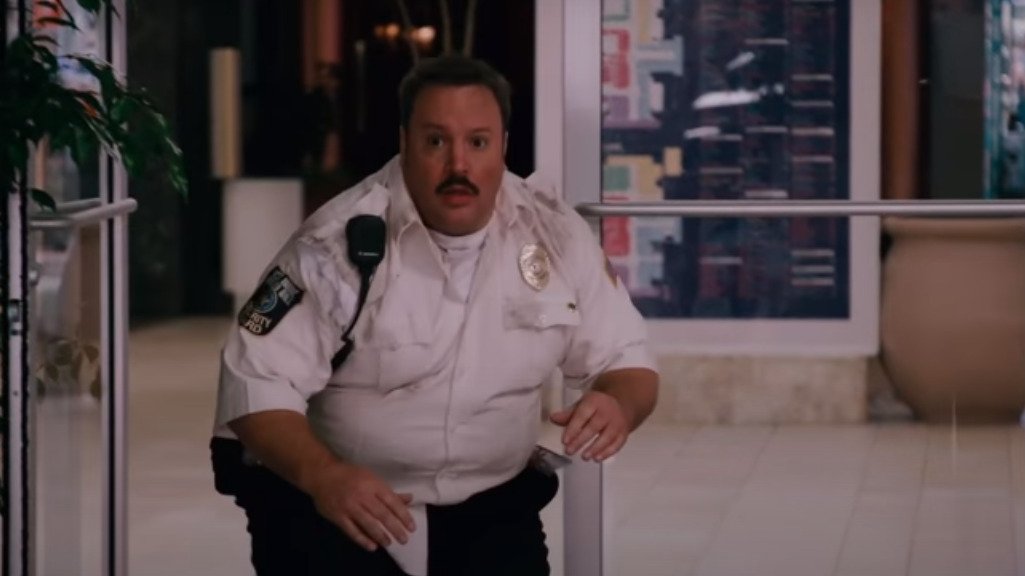 However, the architecture and construction of the mall did not allow some aerial stunts such as the famous elevator scene, which was filmed at the South Shore Plaza in Braintree. The Northshore Mall, located on 210 Andover Street in Peabody, also contributed to creating the on-screen West Orange Pavilion Mall. 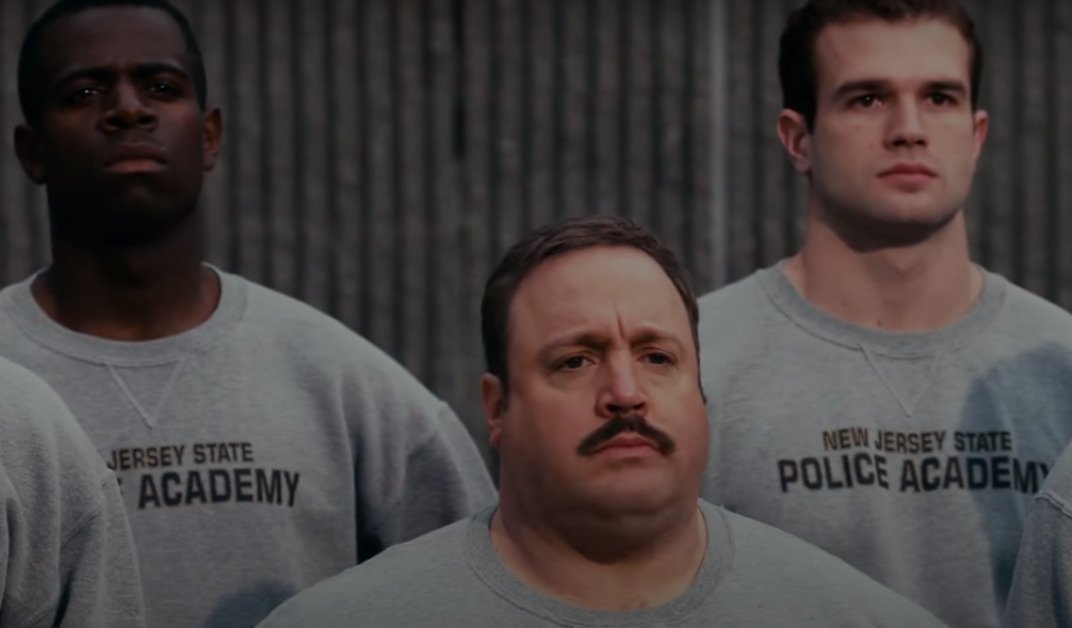 In the film, Paul’s home is actually located on 34 Keith Street, Boston, in West Roxbury, and the surrounding areas serve as Paul’s neighborhood in the film. The airport scene at the end of the film was also shot in Massachusetts, at the Hanscom Field Airport in Bedford.