Where Was Pieces of a Woman Filmed?

‘Pieces of a Woman’ is a vehement drama film about a Boston couple who are about to become parents and decide to have their baby at home. Their life is upended at the hands of a midwife who is then charged for criminal negligence. What ensues is a difficult year as Martha and Sean cope with grief while also tending to their relationship that seems to be falling apart. The visuals successfully capture the tone of the film as the characters try to pick up the pieces of their lives after a tragedy. Want to know where the movie was filmed? We’ve got you covered!

Pieces of a Woman Filming Locations

Although the film is set in Boston, ‘Pieces of a Woman’ was primarily filmed in Montreal with a few sequences shot in Norway. Principal photography commenced in late 2019, with the filming wrapping up in January 2020. Let us take you through the filming locations!

Since the early 2000s, Montreal has served as a filming location for more than 8,000 films, TV shows, and commercials. It makes for a favorable location for production due to the attractive tax credits, numerous production companies, and the city’s diverse architecture. It has stood in for places like New York City, Berlin, and Paris, among many others. 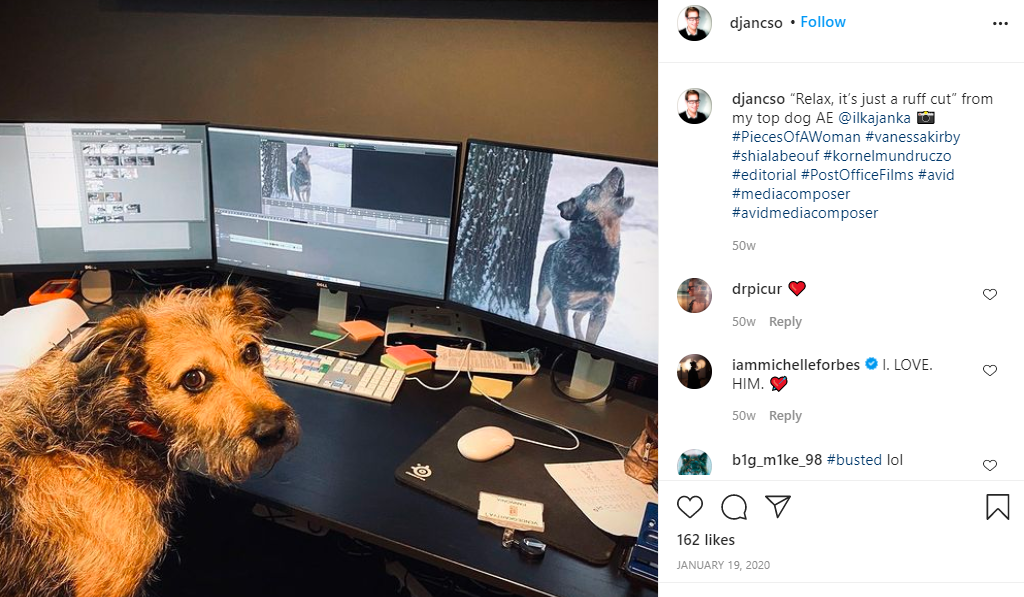 One of the most popular locations in Montreal that frequently features on the screen is Mount Royal, which has often doubled as New York’s Central Park. Old Montreal is a perfect substitute for several European cities with its cobblestone streets and 18th-century buildings. The corner of St-Paul and Bonsecours streets has previously been used to depict Paris and Murmansk (Russia). Other commonly used locations in Old Montreal include Vauquelin Place, Place D’Youville, and Des Récollets Street. 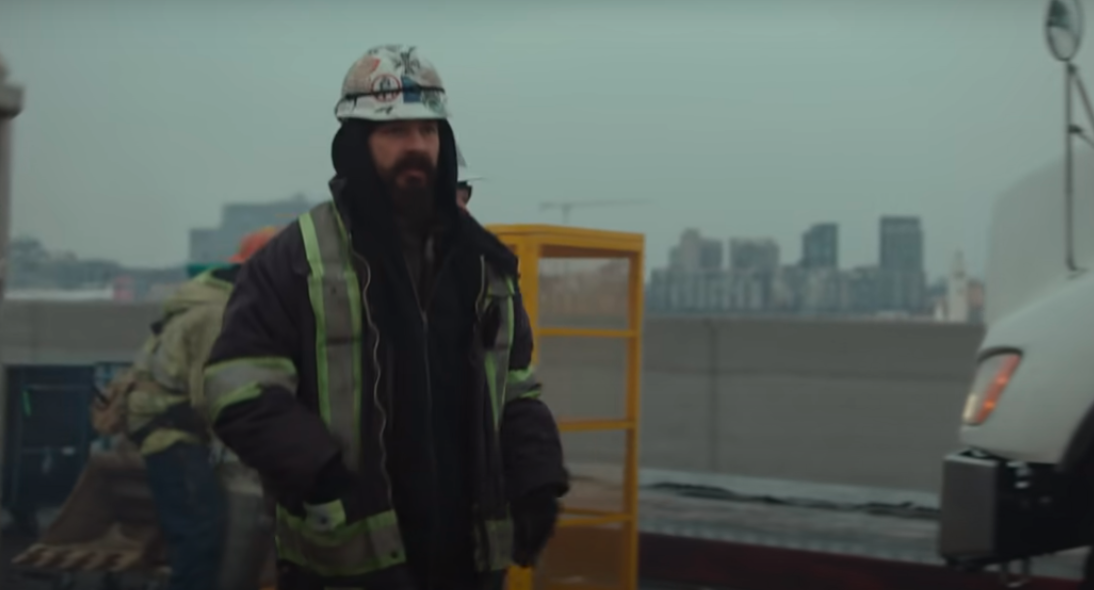 You may find it surprising that Notre-Dame and Saint-Jacques Streets have also doubled for Wall Street in several productions. A few scenes for this film may have been shot in the Old Montreal area. The city features in TV shows and films, some of which are ‘Tom Clancy’s Jack Ryan,’ ‘Catch Me If You Can,’ ‘The Notebook,’ ‘X-Men: Apocalypse,’ and ‘The Curious Case of Benjamin Button.’

A home birth that ends in unimaginable tragedy and the deeply personal story of one woman’s loss. Vanessa Kirby and Shia LaBeouf star in Pieces of a Woman. Coming to Netflix, 7 January. pic.twitter.com/dWlEMsfDVY

Parts of the end sequence in the film were shot in and around Oslo. The capital of Norway is no stranger to the big screen. Oslo Central Station, Oslo Harbor, Oslo Opera House, Astrup Fearnley Museum, and the Royal Palace are some of the city’s most iconic landmarks. You may recognize parts of the city in ‘Tenet,’ ‘The Girl with the Dragon Tattoo,’ and ‘The South Westerlies.’ A few sequences were also filmed in the port and river city of Drammen, which is about 22 miles from Oslo.

Since Vanessa Kirby herself has never given birth, she carried out extensive research to develop her character. This included watching several documentaries, shadowing an obstetrician and several midwives on the job. She was also allowed to witness a live birth. The birth sequence in the film is crucial to the storyline and takes up about 25 minutes of the film.

Read More: Is Pieces of a Woman a True Story?