Where Was Possession Filmed? 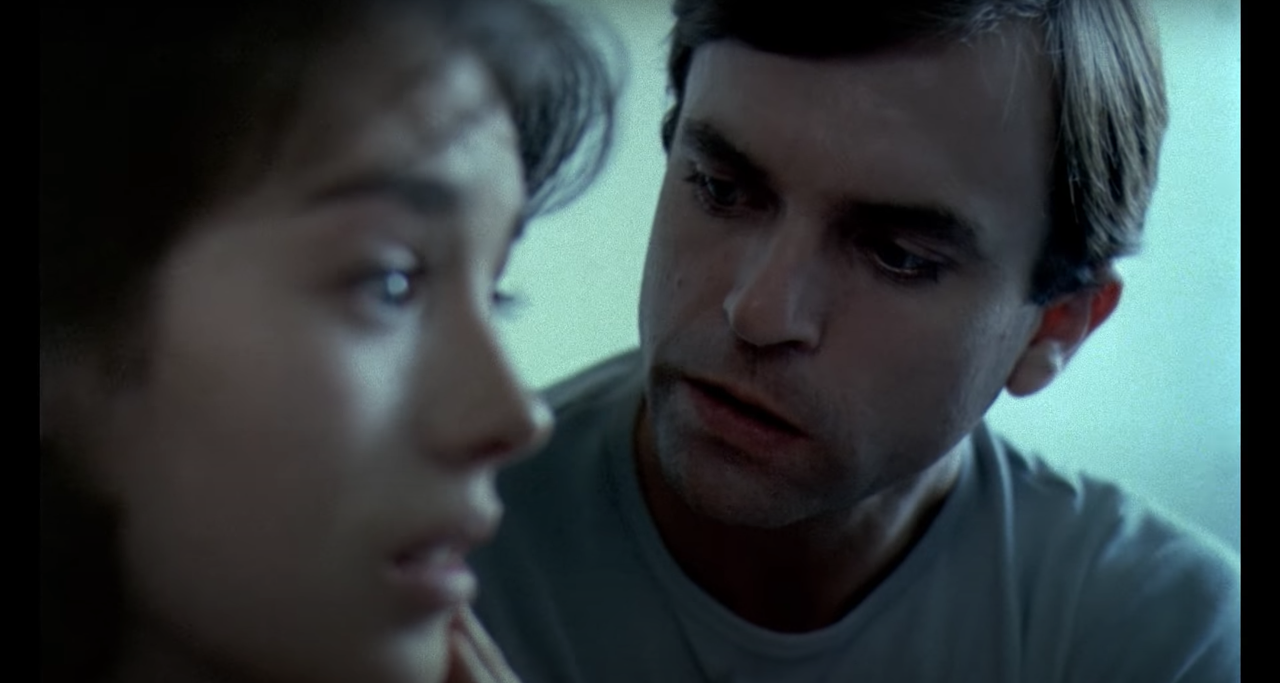 ‘Possession’ is a psychological horror film directed by Andrzej Żuławski, and it is his only English-language movie to date. Sam Neill plays Mark, an international spy who notices his wife, Anna, acting strangely and exhibiting destructive behavior after she asks him for a divorce. This disintegration of a marriage through the lens of horror has cemented the movie’s legacy, and ‘Possession’ has gained a rather massive cult following in the years after its release.

The film was an international co-production between Germany and France, and it was shot primarily in Berlin when it was still divided into East and West Berlin.

The opening scene of the movie shows Mark coming home to his wife and his son, Bob. The apartment was located on the northeast corner of Bernauer Strasse and Swinemunderstrasse. There is even a memorial stone here for the people that died while trying to jump into East Germany. Bernauer Strasse is located in the Mitte borough and is situated between Gesundbrunnen and Mitte localities. Back then, it also ran along the Berlin Wall. The scene where Mark collects his supposedly final paycheck was filmed in a building on the corner of Hohenzollerdamm and Fehrbelliner Platz. 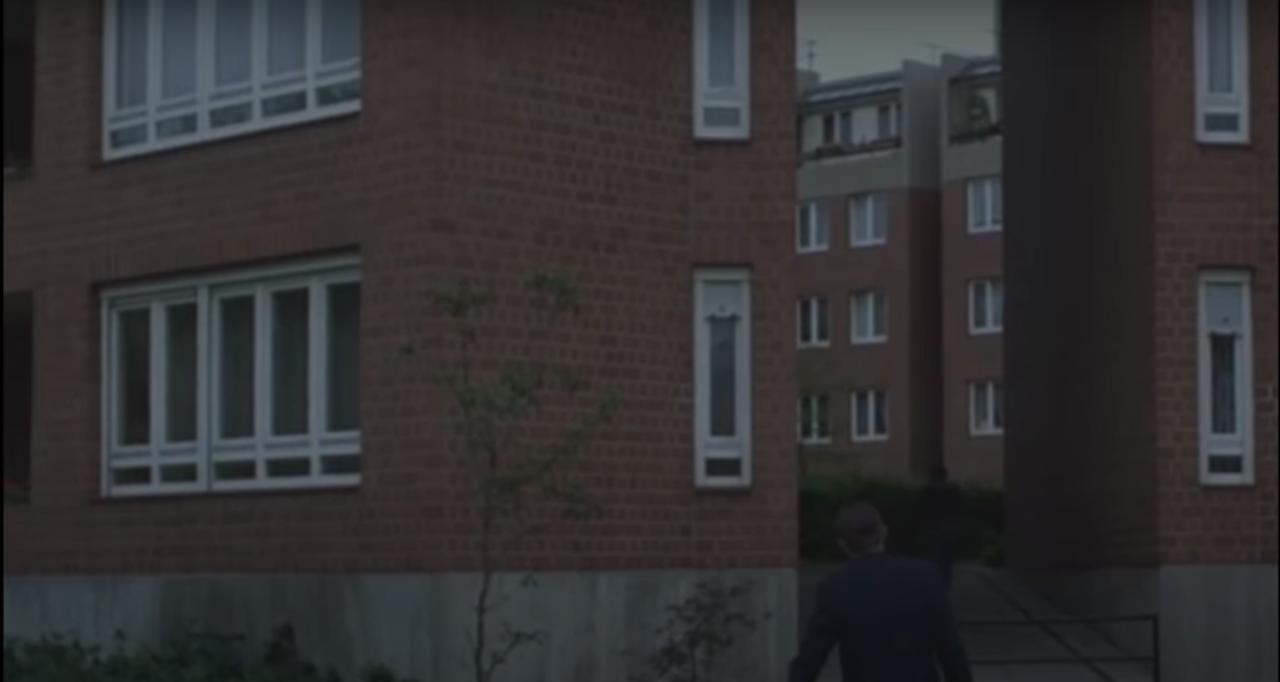 Cafe Einstein, located in Kurfürstenstraße 58 is where the couple’s breakup scene was filmed. Interestingly, this cafe also served as a filming location for Quentin Tarantino’s ‘Inglorious Bastards.’ Mark hires a private detective to keep an eye on Anna, and he is seen tailing her to a subway station where she is standing with groceries in her hand. This is the U-Bahn station in Kreuzberg, which connects the U1 and U2 lines. 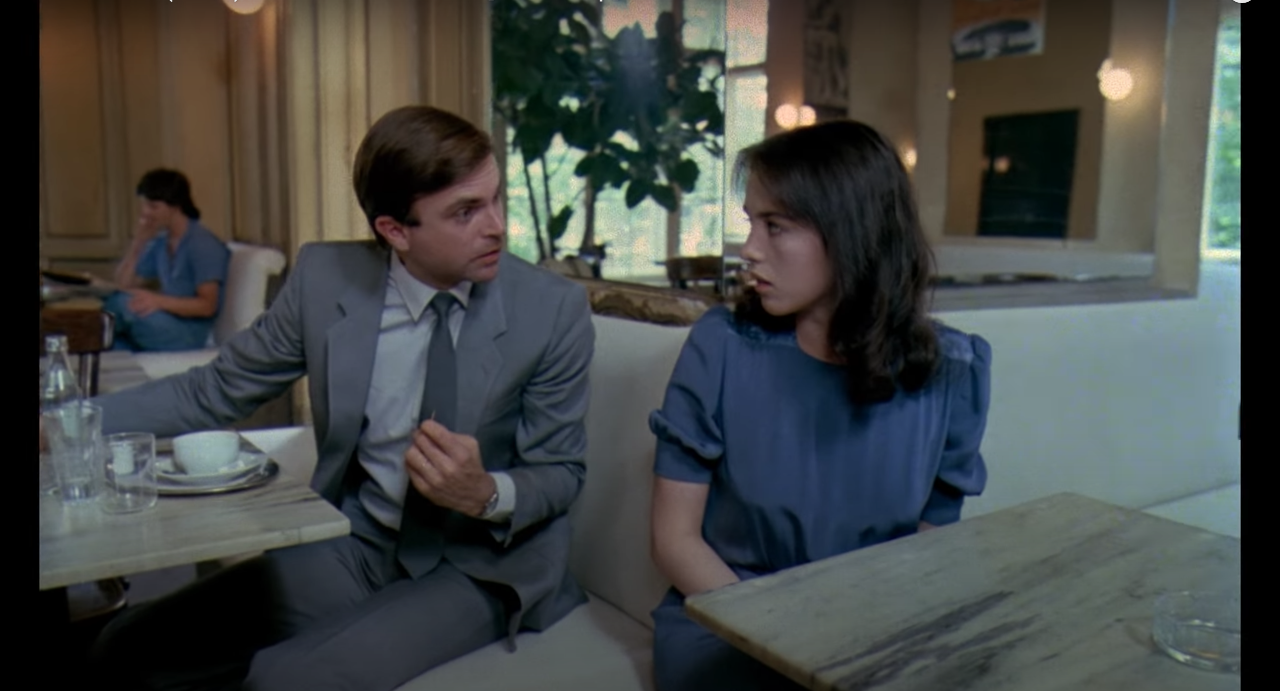 The private eye tells Mark that Anna has another apartment on the second floor of 87 Sebastianstrasse. This is the real address of the building that was used for filming purposes. Also, Bob’s school is shown many times, and his teacher, Helen, is Anna’s doppelgänger as well. The Vineta Primary School, located in Demminerstrasse 27, was used for the scenes. The church where Anna is seen at the foot of a crucifix is the Friedenskirche Zum Heiligen Sava and is situated in Ruppiner Strasse 29.

The subway of Platz der Luftbrücke U-Bahn is the location of the most iconic scene in the film, where Anna is seen in the middle of a breakdown while breaking glass bottles on the walls. It was originally called Kreuzberg U-Bahn but the name was changed in 1975. This scene, in the eyes of many, is nothing short of a cinematic tour de force. 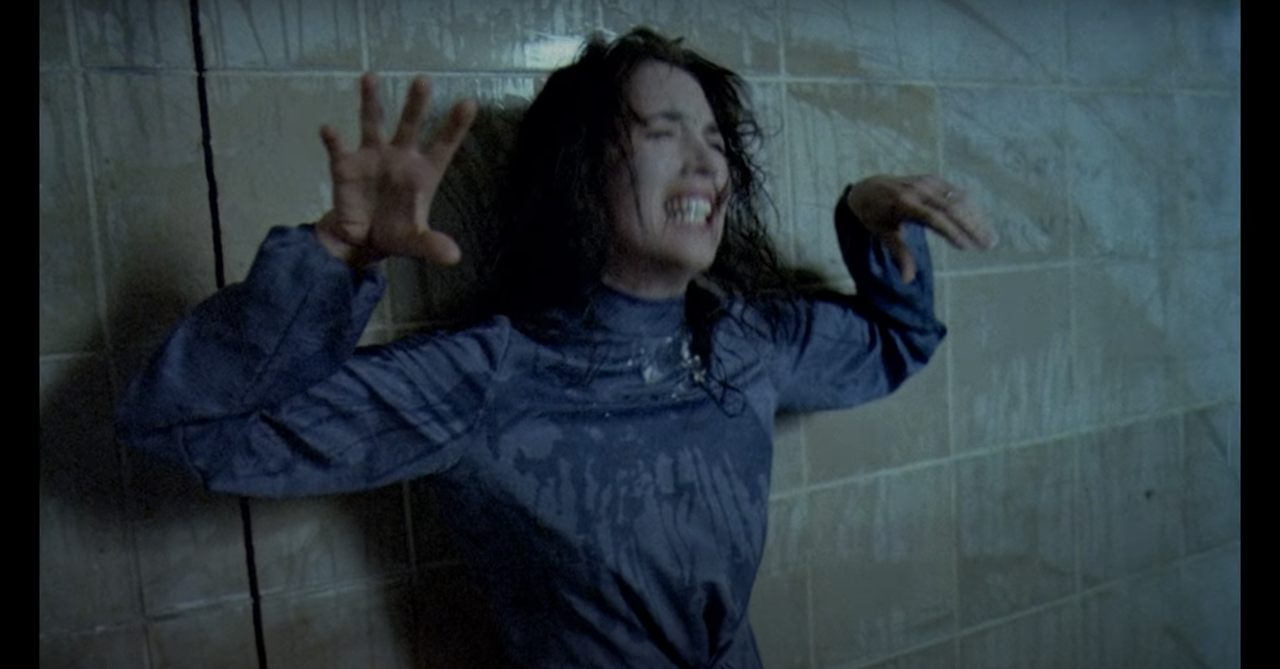 Heinrich, Anna’s lover, is killed by Mark in a bar. The Stiege bar in Oranienstrasse 47A was used for its exterior. The facade of Helen’s apartment was shot at the intersection of Bocklerstrasse and Gitchenerstrasse. Another prominent scene in the movie is when Mark witnesses his wife having sex with the monster. This was filmed in a house at 7 Gustav-Freytagstrasse. After the police shootout, an injured Mark is seen driving Heinrich’s motorcycle down the Industriepalast in Schlesischestrasse. The climax of the film showcases a spiral staircase as the couple is gunned down by the police below. This was filmed at the industrial waterfront building in Joseph Haydn Strasse 1.

Read More: Where Was 1BR Filmed?