Where Was Promising Young Woman Filmed?

‘Promising Young Woman’ is a dark comedy thriller film that “jolts us awake.” It follows Cassie (Carey Mulligan), a former student of medicine who now works as a barista. Traumatized by a past event, she starts to lead a double life where she makes men pay for their wrongful actions. But when she gets a chance to right the wrongs from her past, things get interesting. The movie offers a range of visuals, from dark and suspenseful tones to bright settings, which raises the question: where was it filmed? Let’s take a look!

The movie began filming on March 26, 2019, and wrapped up in 23 days. Here are the details about the filming locations!

‘Promising Young Woman’ was filmed in Los Angeles, California. The heart of Hollywood makes for the most convenient filming location since it provides a complete solution for film production, including advanced technical equipment, skilled human resources, varied filming locations, and top-notch post-production facilities.

The film is Emerald Fennell’s directorial debut. She was deliberate about not setting the film in a particular place. She referred to the setting of the film as “Any Town USA,” mainly because she did not want to convey that something like this could only happen in a certain kind of place. The film was also made on a minimal budget and is not a “studio movie.” So it was shot in multiple locations across Los Angeles.

The skyline of Los Angeles mostly features low rise buildings. Most of the high-rise buildings are concentrated in specific areas such as Downtown, Warner Center, Westwood, Hollywood, Koreatown, Century City, and Miracle Mile. Some of the settings that we see in the movie are a pharmacy, club, cabin in the woods, diner, and college campus, to name a few. In the film, Gail’s coffee shop is not a real location but a set constructed and designed by the set designer, Michael Perry. 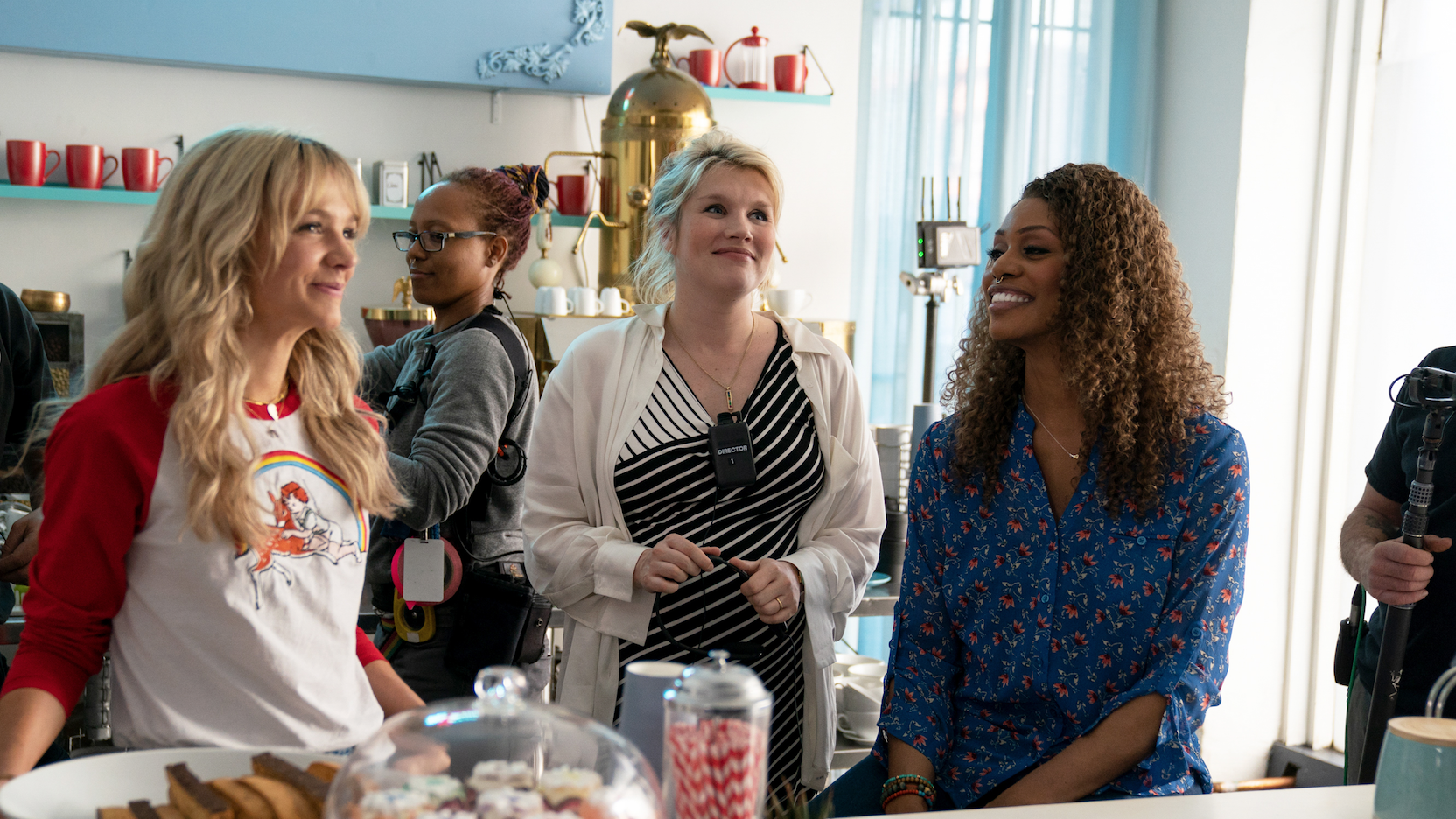 For the pharmacy scene where Cassie and Ryan are singing “Stars are Blind” by Paris Hilton, the first few takes were shot without music while the actors actually sang the song. According to Mulligan, it was a funny yet embarrassing experience as all the other people in the pharmacy were silent while only the two of them were singing at the top of their lungs. 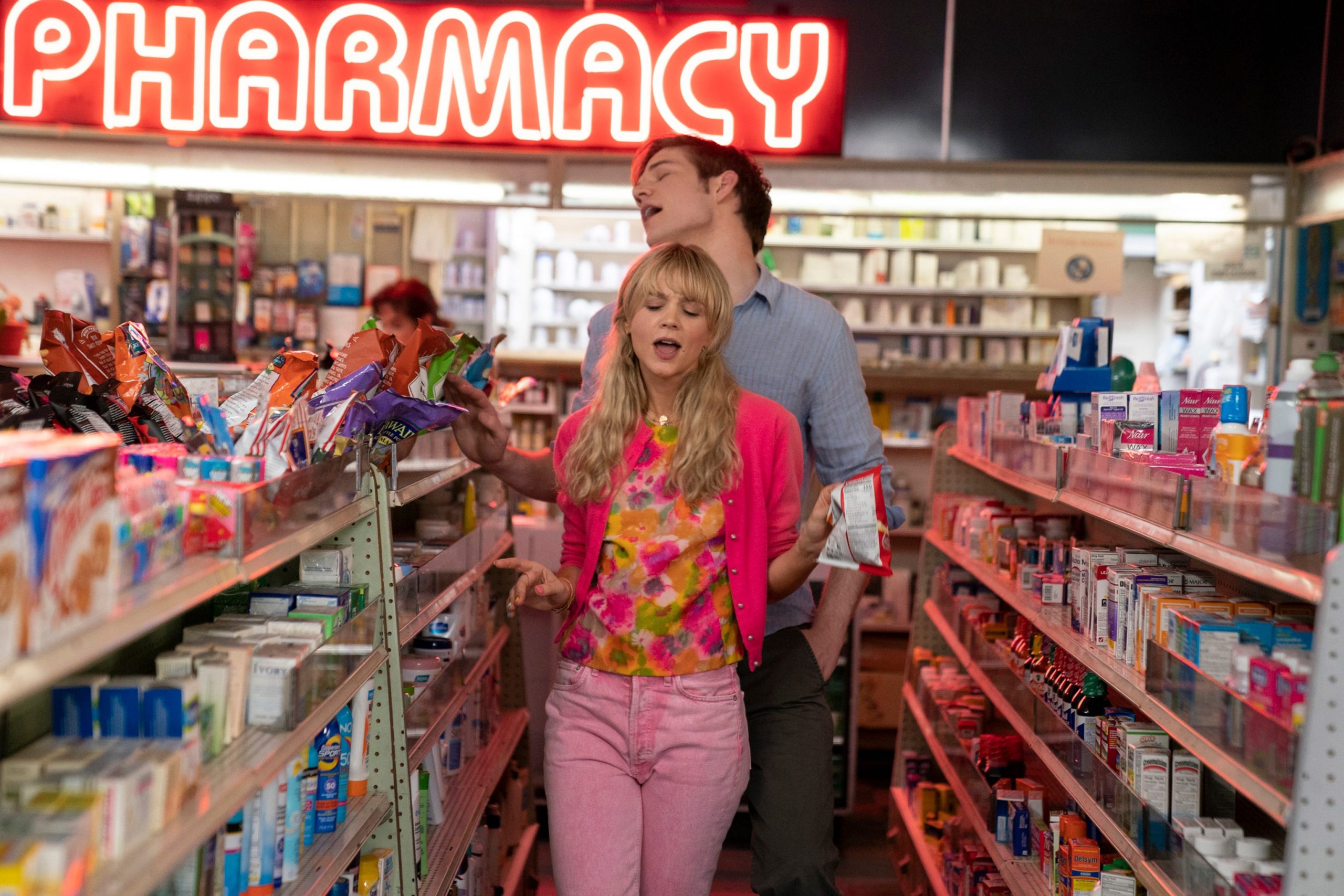 Interestingly, Emerald Fennell was seven months pregnant when the principal photography commenced. She gave birth to her first child three weeks after the movie wrapped up filming, only to begin editing in a few weeks. You may also recognize her in a cameo role as a YouTube blogger.