Where Was Quantum of Solace Filmed?

‘Quantum Of Solace’ is all about James Bond’s (Daniel Craig) regrets and his sole purpose to wreak vengeance after his beloved, Vesper Lynd’s (Eva Green) death. As Bond and M (Dame Judi Dench as Head of MI) search deeper, they uncover a bizarre group of the powerful and the corrupt ones operating from behind the curtains. Bond follows the men who attacked M and all the links have one name in common, Dominic Greene (Mathieu Amalric), a high-profile businessman, and a part of the Quantum organization.

He deals in green technology and aims to achieve a vast barren area in Bolivia to takeover its water supply. He is ruthless and has influential contacts that leave C.I.A. powerless. M is uncertain of Bond’s efficiency as his regret might have overpowered everything else. Now, it is only up to agent 007 to pursue Greene and put an end to what began with the death of Vesper. On this mission, he is backed by Camille Montes (Olga Kurylenko), who seeks revenge from the murderers of her family.

As the plot of ‘Quantum Of Solace’ intensifies with every scene, its location settings also go farther. The movie jumps from one location to another quickly enough that one may lose track of exactly how many places the story goes through. James Bond is an iconic character whose style becomes fashion, cars become classic models, and destinations become tourist locations. So, here we have all the places from ‘Quantum Of Solace’ that you should know about. 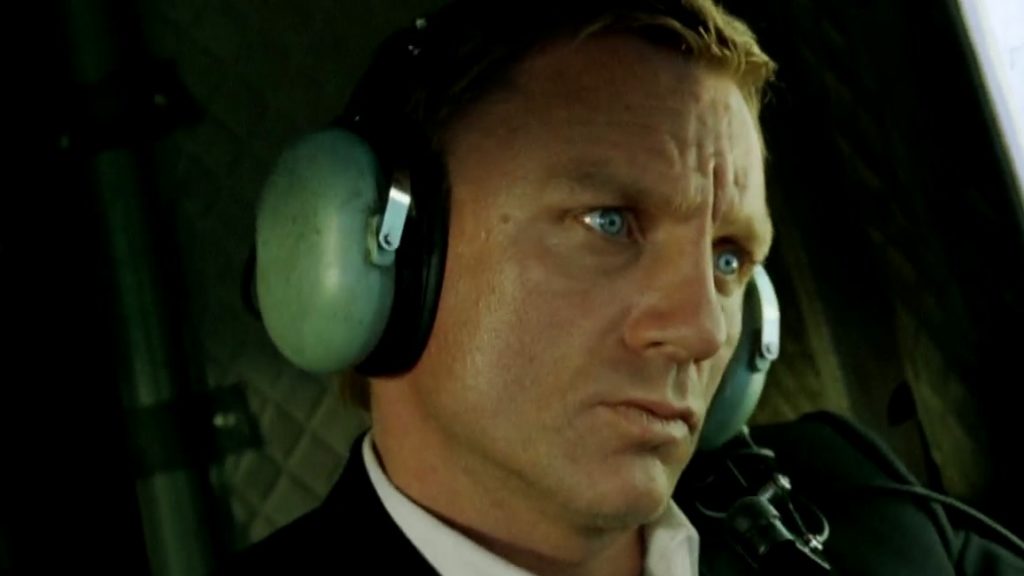 In the matter of destinations, ‘Quantum Of Solace’ goes many steps ahead of any previous James Bond film. Its shooting took place in various parts of Mexico, Panama, Chile, Italy, Austria, Wales, and England.

In the opening scene, Bond is driving his vintage Aston Martin from Lake Como to Siena, Italy. It is a car chase scene which was filmed at Strada Regionale 249, Navene, Lake Garda and Quarries, Tuscany. 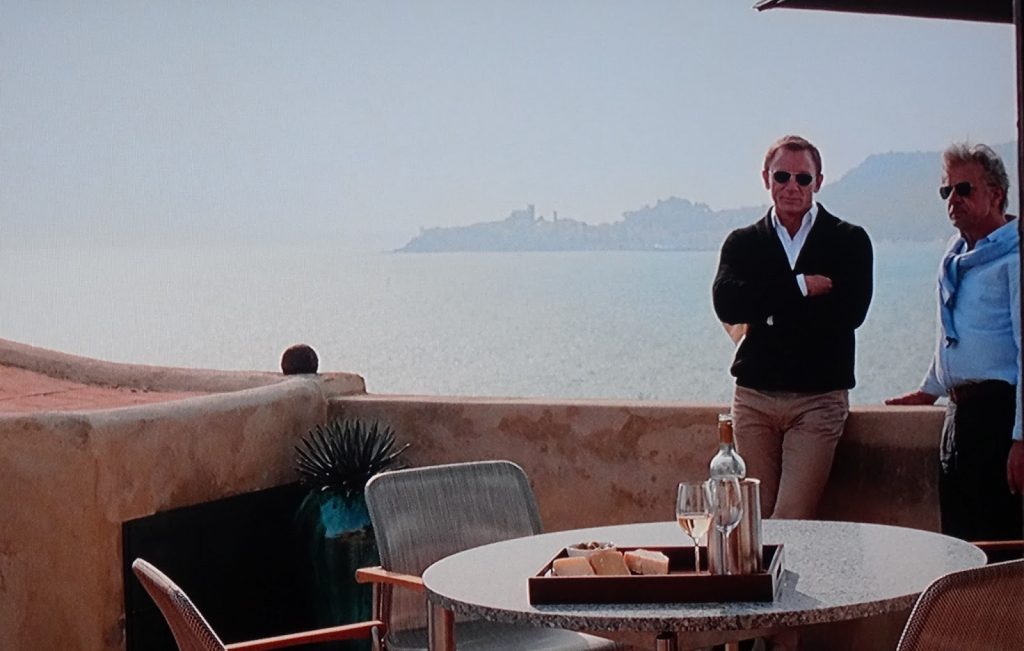 Another exciting chase scene happens on rooftops which are originally located in Sienna, Italy. René Mathis (Giancarlo Giannini), one of Bond’s allies’ home is a rustic location. This sequence was shot at Torre di Talamonaccio, Maremma, Tuscany. 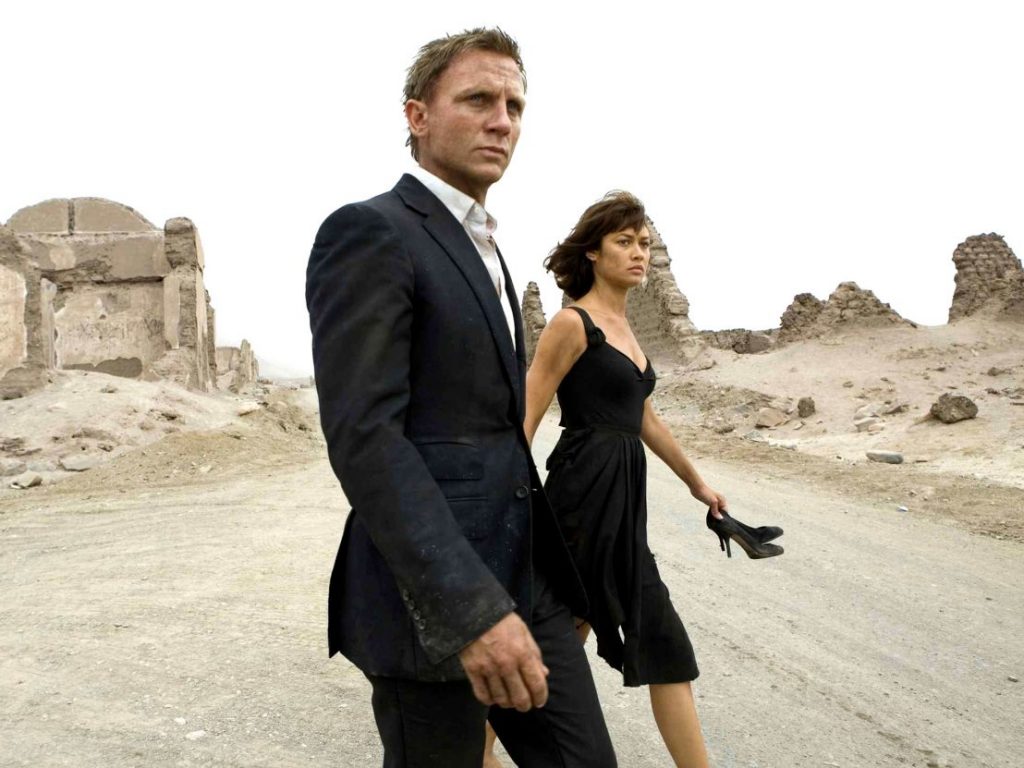 Although the entire plot centers Bolivia, not even one scene was shot there. Most of the scenes of Bolivia were shot in Chile. In the story, Greene’s hotel is in the midst of a desert. Originally, this place is Paranal Observatory in Antofagasta Region, Chile. Other scenes of the desert of Bolivia were taken in Atacama Desert, Chile. 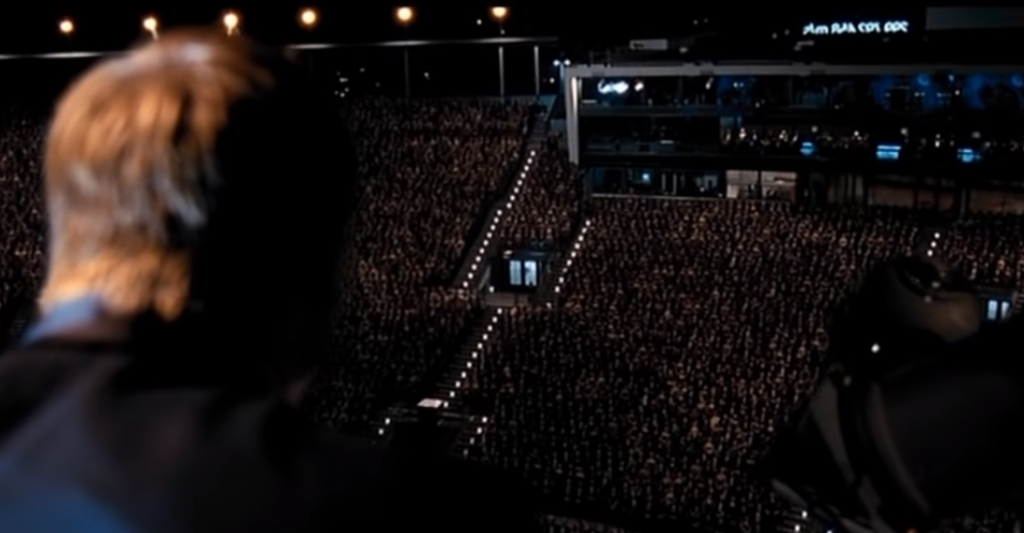 The movie takes you to Austria for the opera house sequence where Bond pursues the villains. A large eye model was used and 1500 extras were assigned for this scene. It was filmed on a floating opera stage of Bregenz, Vorarlberg. A quick driving scene was taken at the nearby Feldkirch, Vorarlberg. 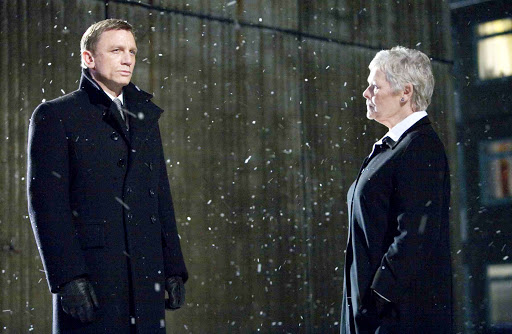 The sequence of the airport of Austria was originally shot at Farnborough Airfield, Hampshire. M’s bodyguard, Mitchell’s (Glenn Foster) flat’s outside scene was taken at Water Gardens, London. The headquarters of MI6 was created in Barbican, London. The interiors of the hotel in the desert were created in Pinewood Studios, Iver Heath, Buckinghamshire. The movie ends in a snowy place that was recorded at the Bruneval Barracks in Aldershot. 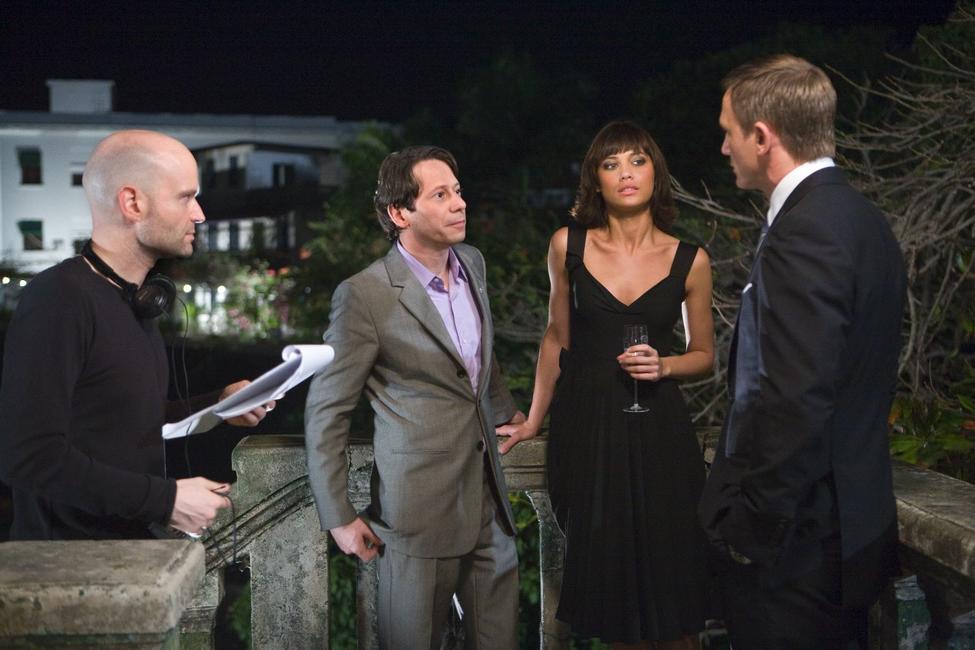 One of the many destinations mentioned in the movie is Port-Au-Prince, Haiti. This scene was shot in Colon. It is true that in most of the scenes Chile represents the setting of Bolivia. However, sequences of roads and streets of Bolivia were filmed in Panama. 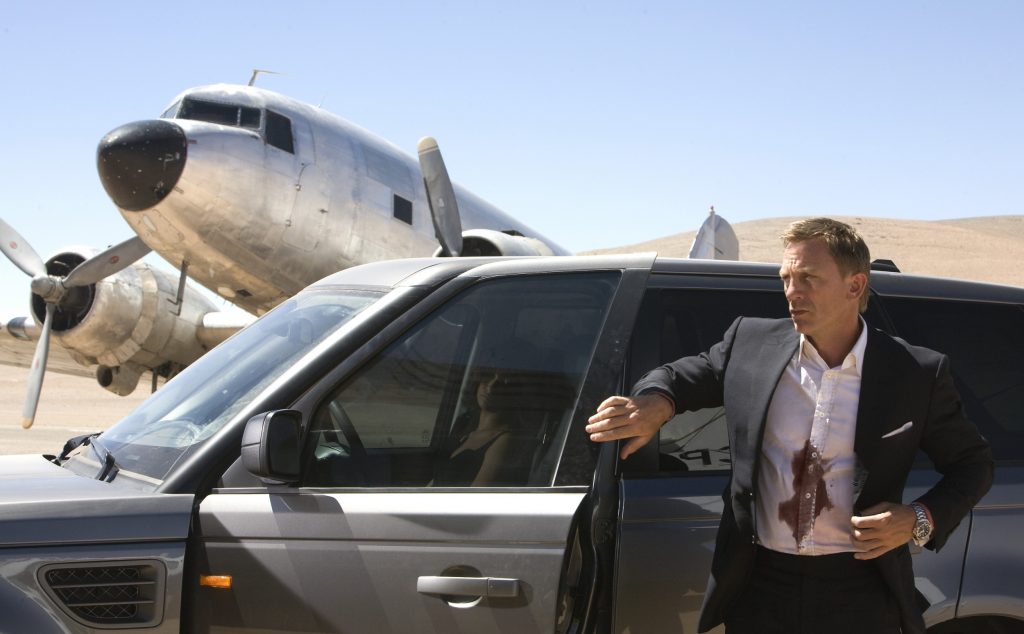 Close to the climax, an airplane chase sequence occurs which was shot at Baja California, Mexico. The mountains of Baja are again a scene from Mexico.