Where Was Secret Society Of Second-Born Royals Filmed?

‘Secret Society of Second-Born Royals’ is a fantasy-action-comedy movie for kids that’s directed by Anna Mastro and written by Alex Litvak. The Disney+ film stars Peyton Elizabeth Lee, Skylar Astin, Olivia Deeble, and Élodie Yung among others. The movie ‘Secret Society of Second-Born Royals’ is about, well, a secret society of second-born royals. The film follows the adventures of Princess Sam (played by Peyton Elizabeth Lee), second-in-line to the throne of a fictional European country, Illyria. Sam spends her time being a typically rebellious second-born royal, engaging in anti-monarchist protests with her best friend (who is the son of the palace groundskeeper), and generally being a pain to her mother, the Queen, and her elder sister, the perfect and poised heir to the throne.

Sam is soon shipped off to a faraway boarding school, which turns out to be an elite training camp for second-borns of royal families. What makes them special? A strange gene that skips the heir and gives supernatural powers to the spare in all royal bloodlines. And so begins Sam’s training to hone and control her superpowers, alongside a bunch of other royal kids, all of whom have different powers of their own (nothing you haven’t seen before in better movies like ‘X-Men’ and other superhero flicks). Of course, there’s also an evil villain waiting in the shadows whose plans of world domination (or some such equally predictable villainy) are overthrown by the secret society of privileged and entitled second-born royals. The movie doesn’t feel like anything special or fresh, in fact, it feels quite over-done at this point. But it might keep your kids mildly entertained for 90 or so minutes. If you’re curious to know where the movie was filmed, we’ve got all the details right here.

This movie was shot almost entirely in Canada. The story is set in Europe, yes, but Canada makes for a good pretend-Europe. Here are specific locations where the movie was filmed. 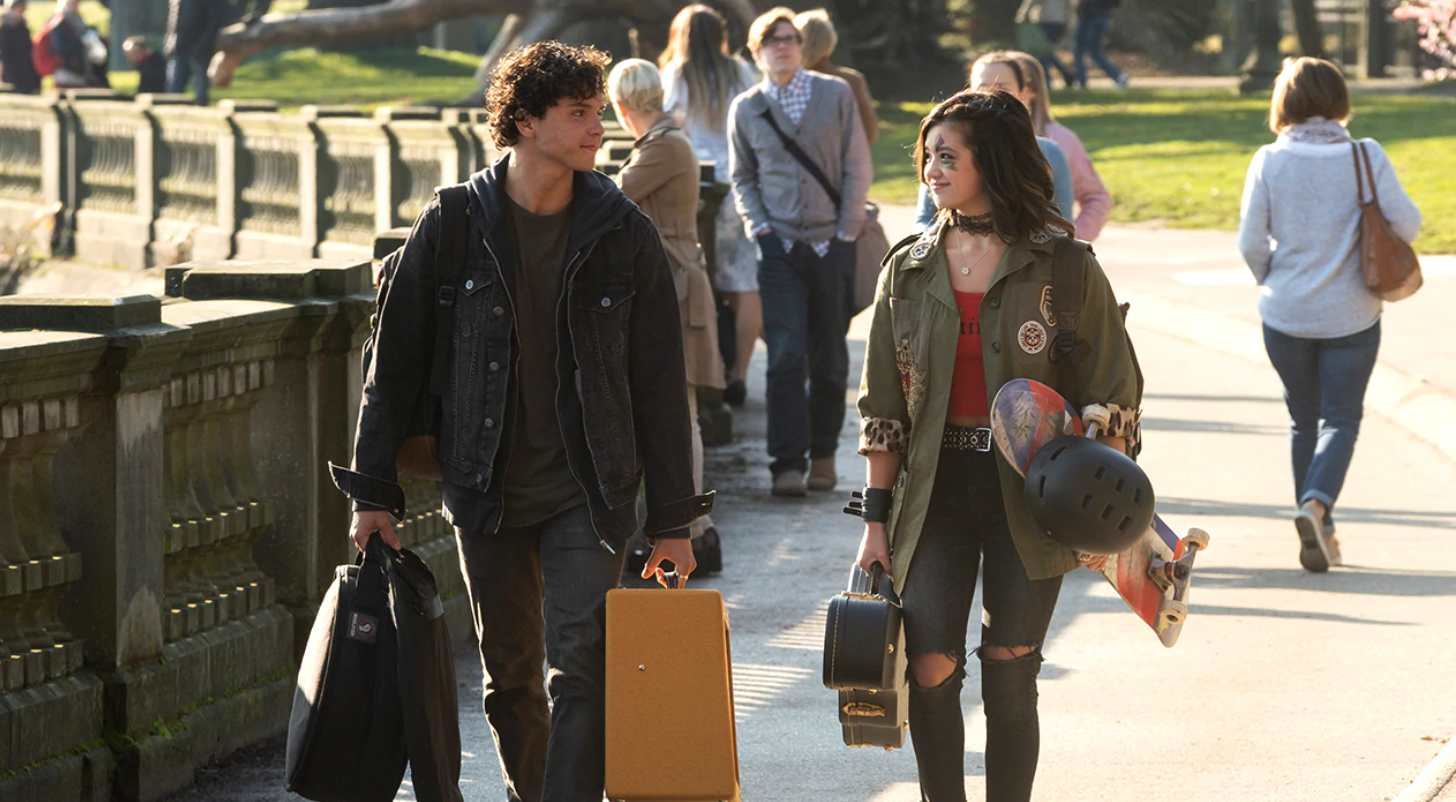 Downtown Toronto doubles for the European nation of Illyria (fictional) in the movie ‘Secret Society Of Second-Born Royals’. Downtown Toronto has been a famous stand-in for big cities like New York in countless films and TV shows.

I get just as excited about what goes on behind the camera as well as infront when I’m on set. I love being a crew member and learning about the camera, lights, sound and VFX. All the people that you don’t see that help make this project happen. #grateful #crew #secondbornroyals #princessjanuary #britinla #oncers #onceuponatime #youngzelena

The University of Toronto in Mississauga, Ontario, Canada

The elite school where Sam and friends train to effectively use their superpowers for the greater good is set inside the University of Toronto that’s in Mississauga, Ontario. Majorly, the school scenes were filmed in the Hart House Building, which is a student activity center at the University of Toronto. Other films and shows that have been shot at the U of T include famous names like ‘Good Will Hunting’, ‘The Boys’, ‘Mean Girls’, and ‘Shadowhunters’. This was where principal photography of the film ‘Secret Society Of Second-Born Royals’ took place. 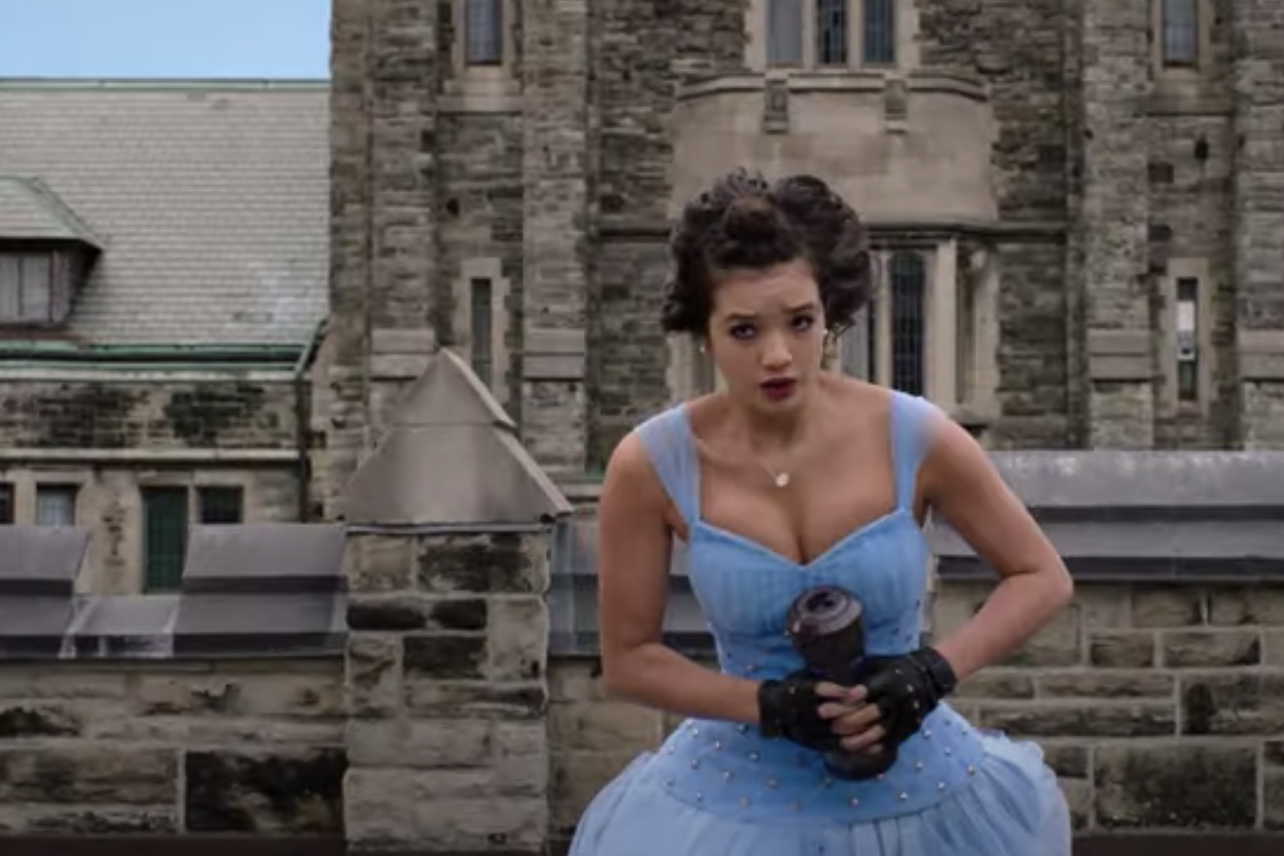 Read More: Where is The Chef Show Filmed?