Where Was Session 9 Filmed? 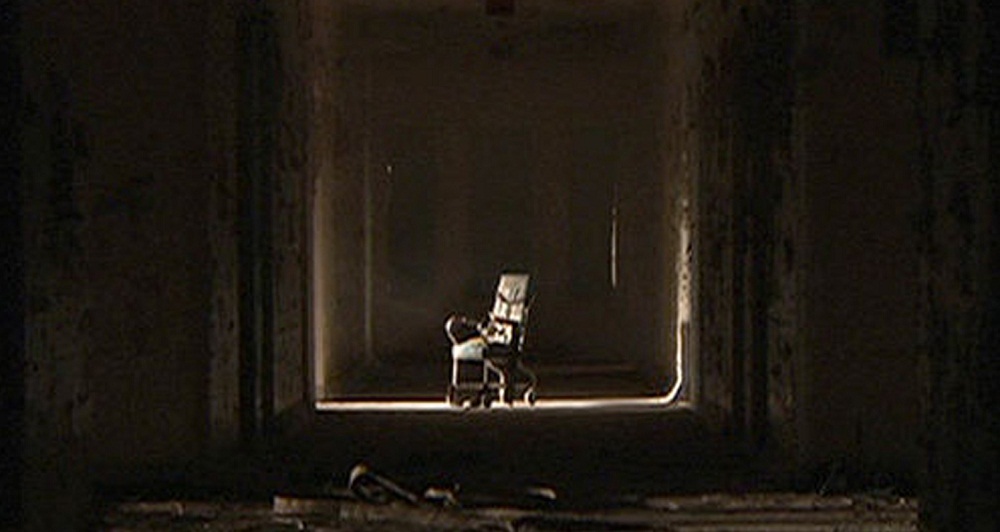 With its harrowing shots of long dark corridors, chilling underground tunnels, and abutting shots of a massive mental hospital, ‘Session 9’ (2001) not only scares you with its scintillating psychological horror but also with its purposefully disturbing mise-en-scène. The movie’s complex storyline unfolds itself in the claustrophobic surroundings of an old insane asylum where a team of asbestos cleaners is hired to disinfect its contaminated premise. But as the team members start working in the abandoned facility, they find themselves unearthing the location’s dark past.

If you’ve already watched the film, you’ll very well know how it makes a whole new character out of its location. That’s one big reason why, as a viewer, once you’re done watching the film, you can’t help but wonder if it was filmed in a real-life hospital. Well, you’ll be surprised to know how realistic the movie’s filming location is.

While most horror movies create their terrifying cinematic magic in studios, there are a few horror films that have been filmed in real-life locations. ‘Session 9’ belongs to the former category and it was filmed in the Danvers State Hospital in Danvers, Massachusetts. According to reports, the movie’s filming was only carried out in a small section of the hospital and almost all the props featured in the movie were already available on the location. Even the scenes where one of the characters sits in a library and listens to the tapes of an old patient were filmed in the hospital’s coffee room.

As terrifying as the film’s mental hospital setup may seem, you’ll be surprised to know that the film’s real filming location, Danvers State Hospital, has a very dark past of its own. The Danvers State Hospital was first opened way back in 1878 as a mental health hospital. Back then, the tall Romanesque spires of the “bat-shaped” building housed close to 600 patients. Although the ones who started the hospital were well-intentioned, the hospital later reportedly became a very hostile ground for the mentally ill where several inhumane shock therapies, lobotomies, and drugs were being used on patients just to keep its population under control. Eventually, in the 1960s, the hospital was shut down because of massive budget cuts.

The Danvers State Hospital’s tainted history has found its way into several pop-culture mediums such as movies, video games, comic books, and Lovecraftian novels. Apart from being the setup for ‘Session 9’, the hospital was also the inspiration behind Arkham sanatorium from H.P. Lovecraft’s “The Thing on the Doorstep.” This, in turn, was later the inspiration for Batman’s Arkham Asylum. Unfortunately, there’s no way you can visit this iconic building now as it was demolished in 2006. However, back in the day, when ‘Session 9’ first premiered, several locals from Danvers visited the location and posted pictures of it on social media. You can check them out below:

#ThrowbackThursday to the early 2000s when I visited the filming location for the psychological horror film 'Session 9' (2001) in Danvers, MA. pic.twitter.com/BGx1pbupQJ

Actual photos as it was found for filming of Session 9. No props required for filming apparently. pic.twitter.com/9pw3vmEvfL