Where Was Shortcut Filmed? 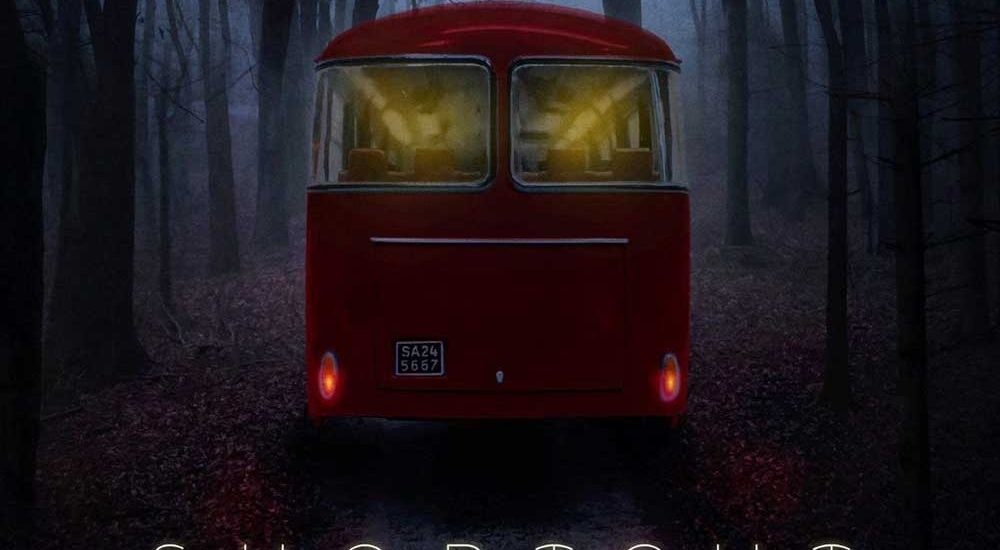 Written by Daniele Cosci, ‘Shortcut’ is a horror movie that follows a group of five teens and their bus driver (Terence Anderson) as they travel down an empty road on their way to a school trip. When they hit a roadblock presented in the form of a fallen tree, they must take a shortcut, only to find a nightmarishly-upended trip ahead. Directed by Italian filmmaker Alessio Liguori, who previously directed ‘In the Trap,’ ‘Report 51,’ and numerous other short films, ‘Shortcut’ originally premiered at the Giffoni Film Festival and opened in Italy shortly after.

It stars Jack Kane, Andrei Claude, Zak Sutcliffe, Sophie Jane Oliver, Emma Giua, and Zander Emlano in the lead roles. Taking a dirt-road shortcut into the middle of nowhere presents a set of obstacles including but not limited to a dead deer, an inexplicable engine failure inside a tunnel, and a dangerous psychopath (David Keyes) who hijacks the bus at gunpoint. The dread is exacerbated after a mysterious creature invades the road, trapping them inside the bus as they struggle to make it out alive. Here’s everything we know about the filming locations of ‘Shortcut.’

The premise of the movie kicks off with a group of teenagers on their school trip to Italy, which is where most of the production took place. Amid their journey, they are forced to take a rather deserted route – presumably the shortcut to their destination – which paves the path for the survival horror that is this movie. A good chunk of the first-half leaves the central characters trapped in the bus in the middle of nowhere. Their immobility adds to the claustrophobic atmosphere that surrounds them as they realize the odds are stacking against their survival chances by the minute. 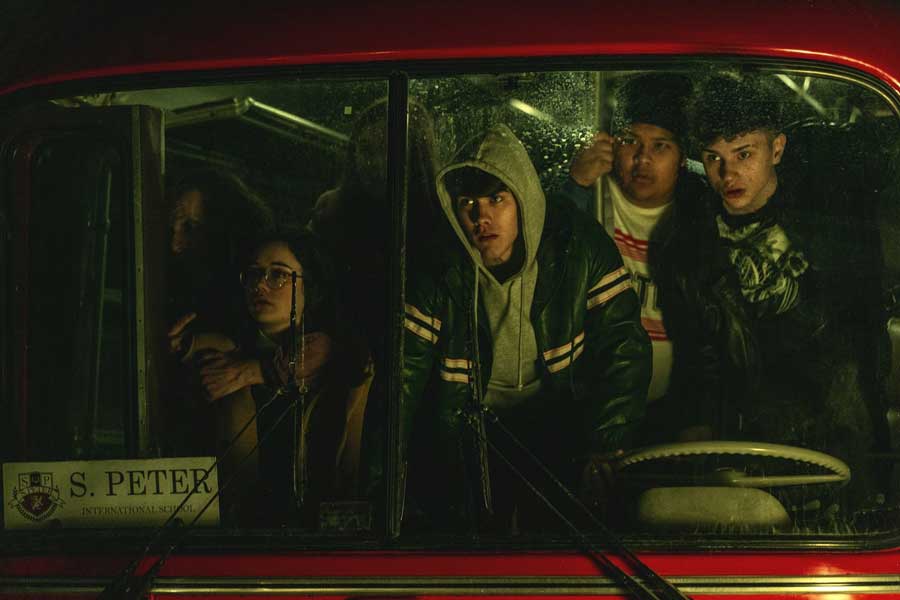 The mysterious creature in question is shadow-obscured and barely ever seen, again, taking the tension up a notch. The second-half sees several solid atmospheric-horror scenes as the pivotal characters make a run for it in the woods wrapped in a blanket of darkness as tunnel lights go out. Talking about his propensity towards horror movies, the director Alessio Liguori said, “For me, it’s fun to do horror, I grew up with these films, but obviously I want to do other genres too. Working on films of this type is first and foremost a good industrial choice that allows you not to depend only on state funding, provided that obviously a quality product is made with universal languages ​​and codes.”

Read More: Where Was The Lodge Shot?