Where Was Splice Filmed? 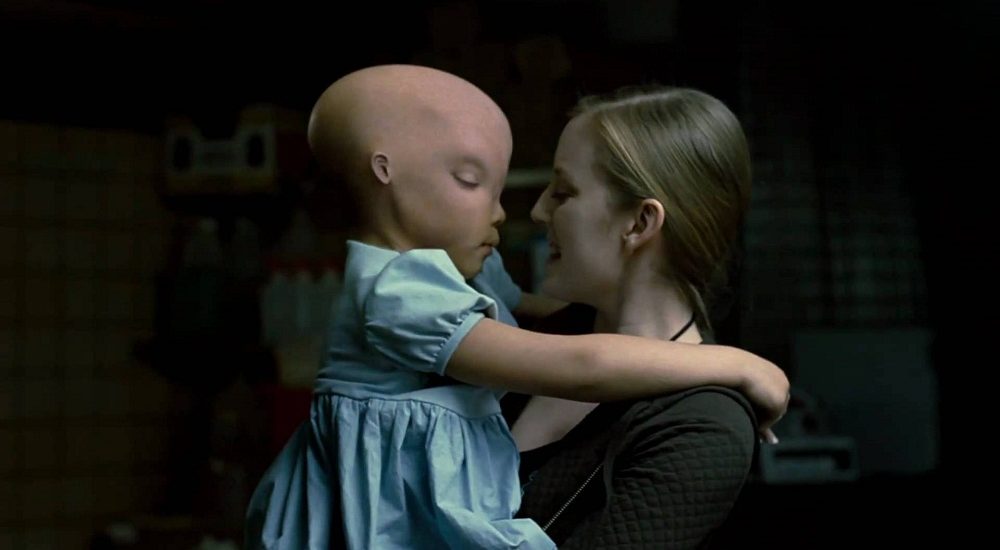 Directed by Vincenzo Natali (‘Cube‘, ‘In the Tall Grass‘), ‘Splice’ is a science fiction movie that walks you through the potential horrors of DNA splicing. The film revolves around two scientists named Clive (Adrien Brody) and Elsa (Sarah Polley) who first start off by tinkering the genes of several animals and creating new life forms that could help them battle several chronic diseases. But the success of this experiment further encourages them to take things to a whole new level. As a result, they combine a cocktail of animal DNA with that of a human and create a strange, new life form they know nothing about.

From the movie’s premise itself, one can guess that the experiment turns out to be the perfect recipe for disaster. In all of its enthralling sci-fi drama and scientific jargon, the film also walks you through two primary locations, out of which, one is a lab where they carry out their experiments while the other is a dark countryside barn where most of the film’s bleak action ensues. So if you’re wondering where these two, and all the other places featured in the film, are located, read on further.

In 2007, ‘Splice’ was funded $2.5 million by Telefilm Canada. Soon after this, in October 2007, Adrien Brody and Sarah Polley were cast as the film’s leads and its filming was initiated in November 2007 in Toronto, Ontario, Cannada. Although Toronto was its primary filming location, a few scenes were also filmed in Hamilton, Ontario.

Since ‘Splice’ is a sci-fi horror film and most of its events revolve around the peculiar experiments that two scientists carry out, many of its scenes have the backdrop of a laboratory loaded with all kinds of scientific equipment. While some of these lab scenes were shot in Cinespace Film Studios, Toronto, many of them were filmed in York University, North York. In the second half of the movie, the two main characters move their human-animal hybrid creation to a countryside barn where they believe no would be able to find her.

All the scenes in the movie that feature this barn and the locations surrounding it were filmed at an actual barn in Black Creek Pioneer Village, North York. A twitter user even confirmed this by claiming that she once did a Halloween Ghost Walk in the village where a guide pointed out the barn depicted in the movie. Check out the tweet below:

Splice is great! One year I did a Halloween Ghost Walk at Black Creek Pioneer Village and it was super fun when the guide pointed out some of the filming locations (mainly the barn).

Another interesting bit about the movie’s filming is that although CGI was used for enhancing Dren’s appearance on screen, several other techniques were involved to ensure that aspects of her appearance seemed authentic. Everything from her three-fingered hands to her strange legs was created using the limited resources that the filmmakers had. As revealed by the director himself, Dren’s convincing human-hybrid appearance had a lot to do with makeup effects, prosthetics, and only a little bit of digital effects because of financial constraints.