Where Was Superbad Filmed? 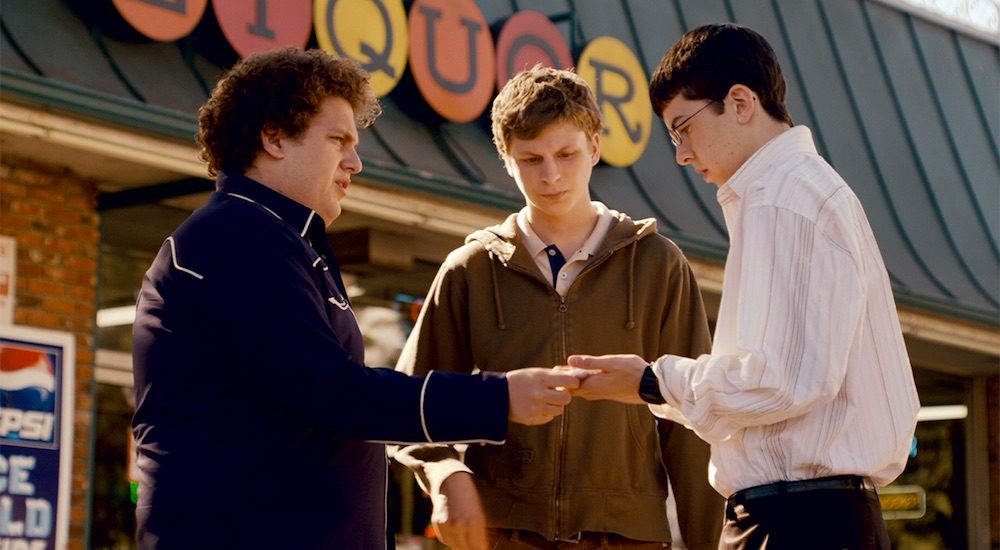 Written by Seth Rogen and Evan Goldberg, and directed by Greg Mottola, ‘Superbad’ is a teen comedy film that follows two best friends, Seth (Jonah Hill) and Evan (Michael Cera), as they try to lose their virginity before graduating high school. Things, however, don’t go as planned, and they land in trouble. The film was based on Rogen and Goldberg’s own experience in school. ‘Superbad’ became a critical and commercial success and is considered by several critics to be one of the best teen comedy films. If you are wondering where it was filmed, here is what we know!

‘Superbad’ was filmed across several cities in California, including Los Angeles, where the majority of filming took place in and around September 2006. Some more details about the filming are here.

Mottola and DOP Russ Alsobrook shot several scenes of the film in the Northridge neighborhood of Los Angeles, California. The California State University, located at 18111 Nordhoff Street, was used as a filming location for several scenes, including the one at a parking lot. Scenes of Evan’s house, the party sequence, and the one where Seth gets run over were shot in 17200 Rayen Street, 17111 Community Street, and Community Street and Jamieson Avenue, respectively. Films like ‘Terminator 2: Judgment Day‘, ‘E.T. the Extra-Terrestrial‘ and ‘Drag Me to Hell’ are some of the films that were shot in Northridge. 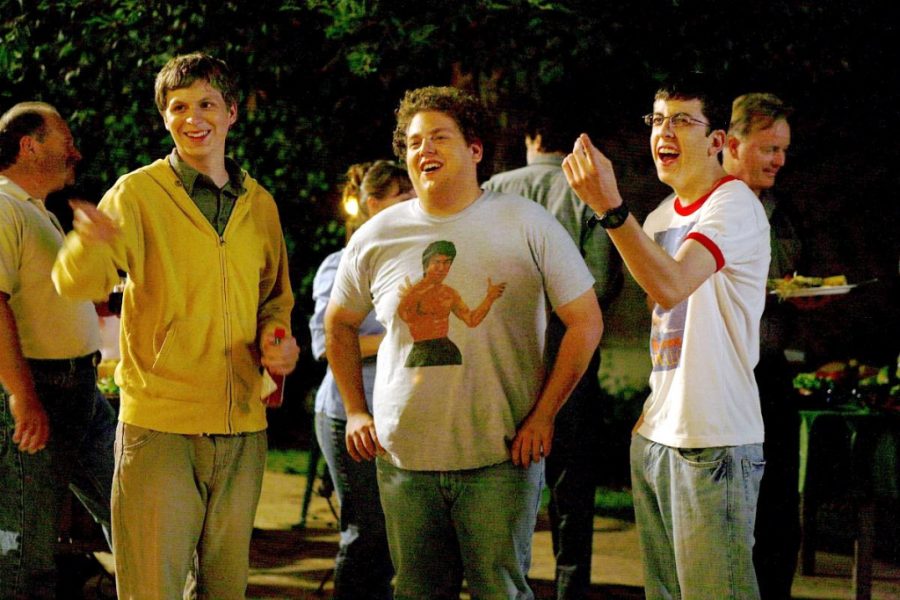 Westfield Culver City (formerly known as Fox Hills Mall) in Culver City, Los Angeles County, was the filming location for the mall scene in ‘Superbad.’ Places like Sony Pictures Studio, Overland Avenue and Culver Boulevard were also used in filming several scenes. The city has been a center for film and television production since the 1920s. It is also the home of Metro-Goldwyn-Mayer Studios. Films like ‘It’s a Wonderful Life‘, ‘Interstellar‘, ‘Spider-Man’ and ‘The Dark Knight Rises‘ were also shot in Culver City. 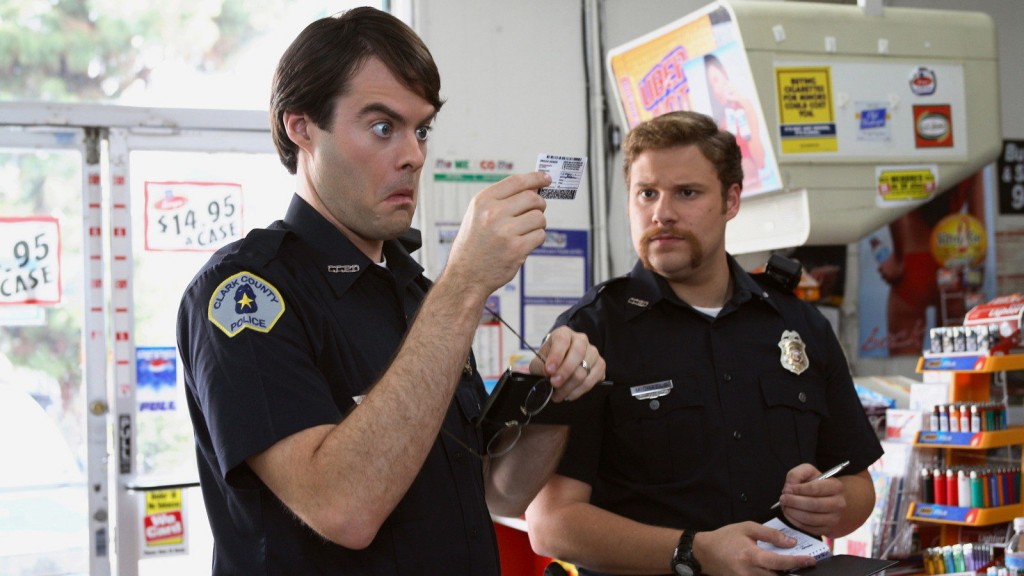 Glendale served as one of the main filming locations of ‘Superbad.’ The scene in which Fogell (Christopher Mintz-Plasse) gets knocked out during an attempted robbery at a store was filmed at 1700 Victory Boulevard. The Good Shopper store scene in the film was shot at West Glenoaks Boulevard in Glendale. 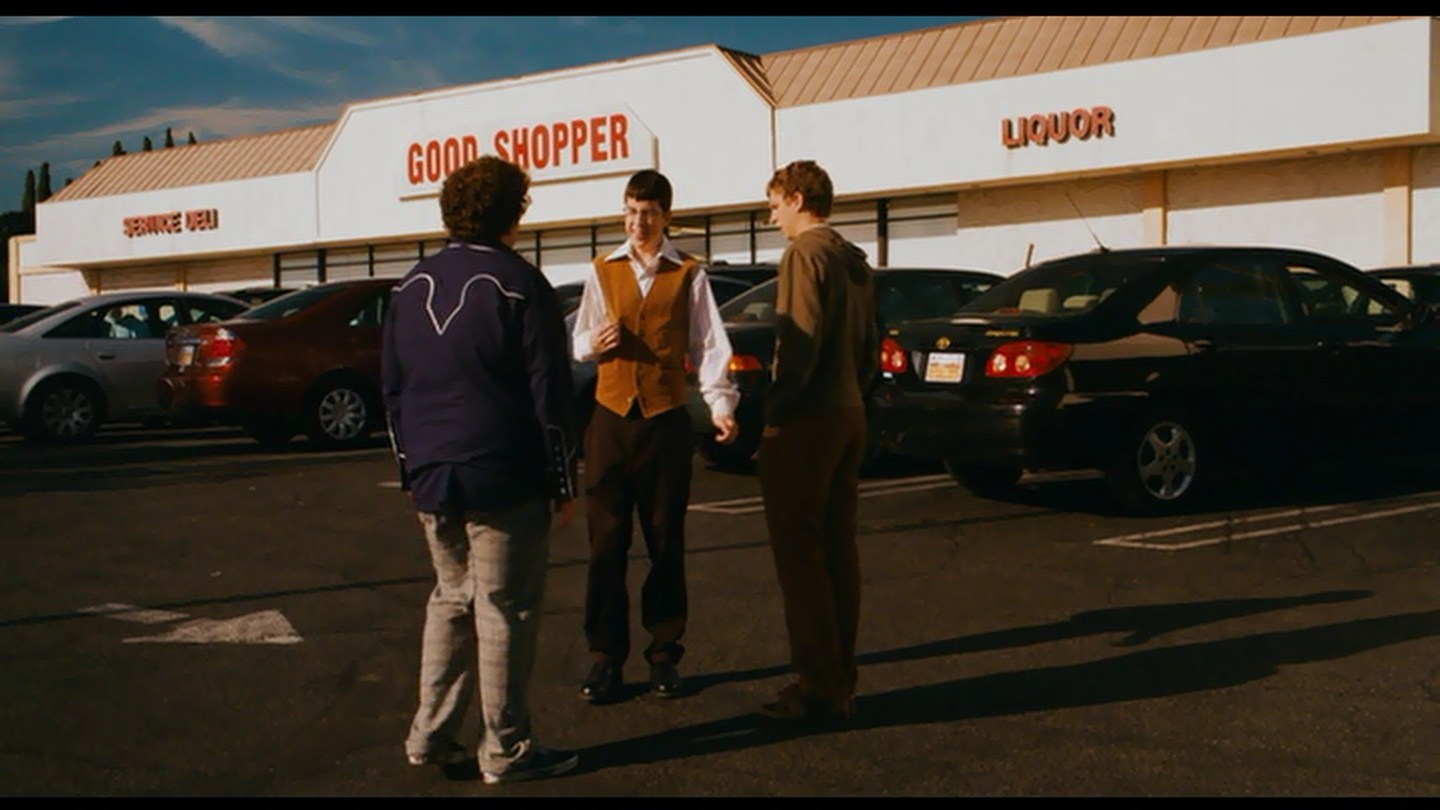 As Mintz-Plasse was underage, his mother had to accompany him during the shooting of the sex scene. The city of Glendale is located at two valley junctions and has been used as a backdrop for several films. ‘Ford v Ferrari‘, ‘Pulp Fiction‘, ‘The Social Network‘, ‘Memento‘ and ‘Crazy, Stupid, Love’ are some of the films that were shot in the city.

The final party scene towards the end was shot at 140 North Cliffwood Avenue in Brentwood. Some portions were also shot at the El Segundo High School in El Segundo, Los Angeles County.  The Bailey’s Bar and Grill sequence was filmed at 7420 La Tijera Boulevard in Los Angeles, California.