Where Was Survivor Season 20 Filmed? 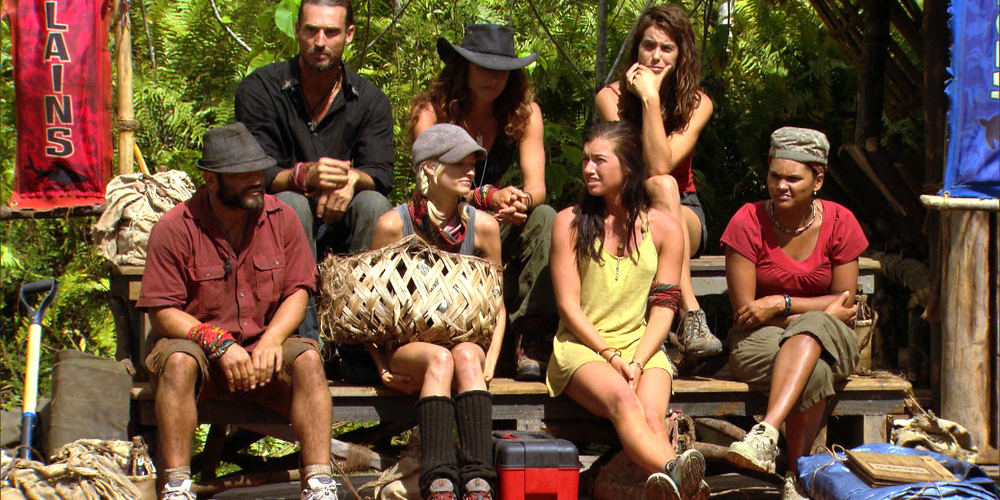 The competitive reality TV show ‘Survivor’ has graced our screens for two decades, since its inception on May 31, 2000. Hosted by Jeff Probst, the series has garnered something of a cult following over the years. While every season comes with a new set of challenges and unique themes, some are more successful than others. Season 20, titled ‘Survivor: Heroes vs. Villains,’ is widely regarded as one of the best seasons so far in the franchise. Curious to know where ‘Survivor’ season 20 was filmed? Here is all that you need to know.

‘Survivor: Heroes vs. Villains’ was filmed in Samoa (officially known as the Independent State of Samoa). Samoa is a Polynesian island country in the Pacific, consisting of four inhabited islands as well as several small uninhabited islands. Here are more details about specific locations where ‘Survivor’ season 20 was filmed!

Upolu is one of the two major islands of Samoa, and it is here that the twentieth season of ‘Survivor’ was filmed, entirely on location. Upolu is formed by a massive basaltic shield volcano that rises from the Western Pacific seafloor. The island is 47 miles long and 434 square miles in area, making it the second-largest island in Samoa. It is also the most populous Samoan island. 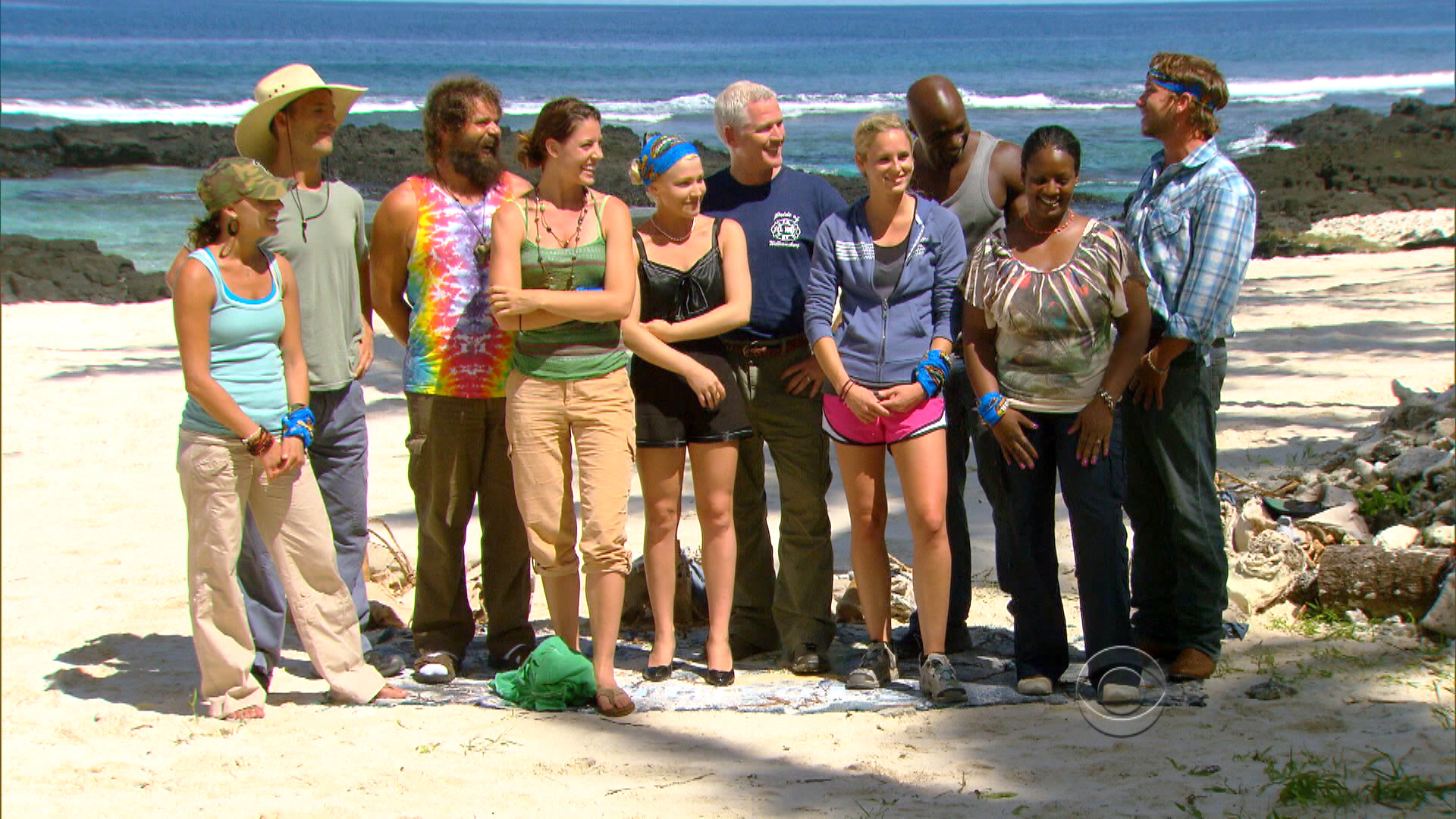 Upolu is famous as the place where the great Scottish writer Robert Louis Stevenson lived and died. He is buried there too, and his home has been turned into a museum about the author. Gary Cooper’s 1953 film ‘Return to Paradise’ was also filmed on the island. Some of the prominent beaches in Upolu where ‘Survivor: Heroes vs. Villains’ was filmed are Lefaga Beach and Matareva Beach. 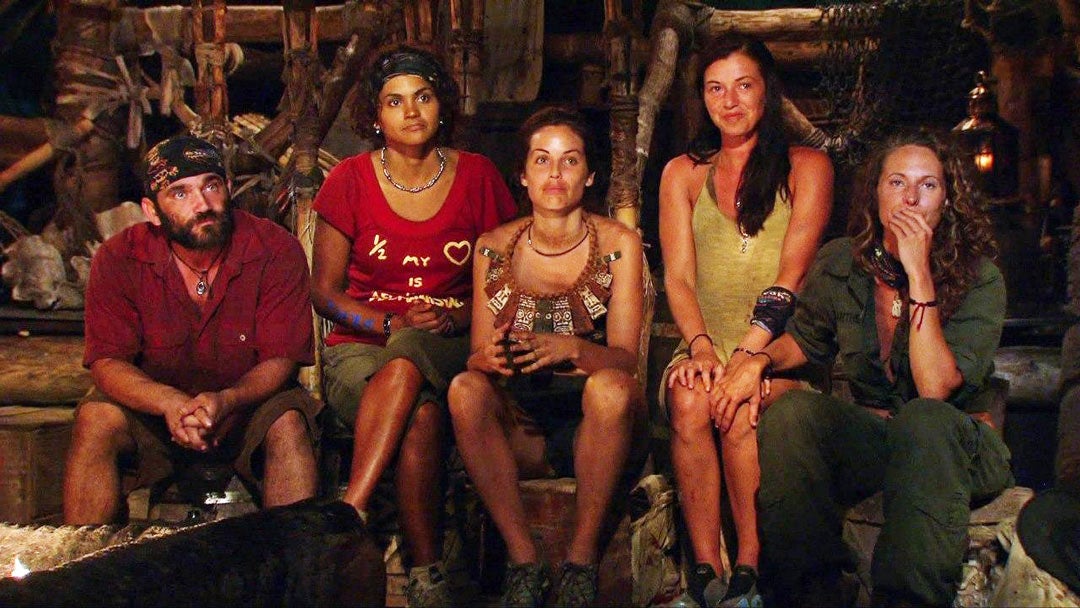 The Samoan capital city of Apia was also one of the filming locations. The shooting also took place at the Alofa’aga blowholes in Taga. Another picturesque location used for filming was the waterfall and natural pools at Falefa. As filming wrapped up for season 20, the Samoan island of Upolu was hit with the 2009 tsunami caused by a submarine earthquake. The tsunami resulted in a massive loss of life and property in Upolu, but the cast and crew of ‘Survivor’ all returned safely. Seasons 19, 23, and 24 of ‘Survivor’ were also filmed in Samoa.