Where Was Survivor Season 28 Filmed? 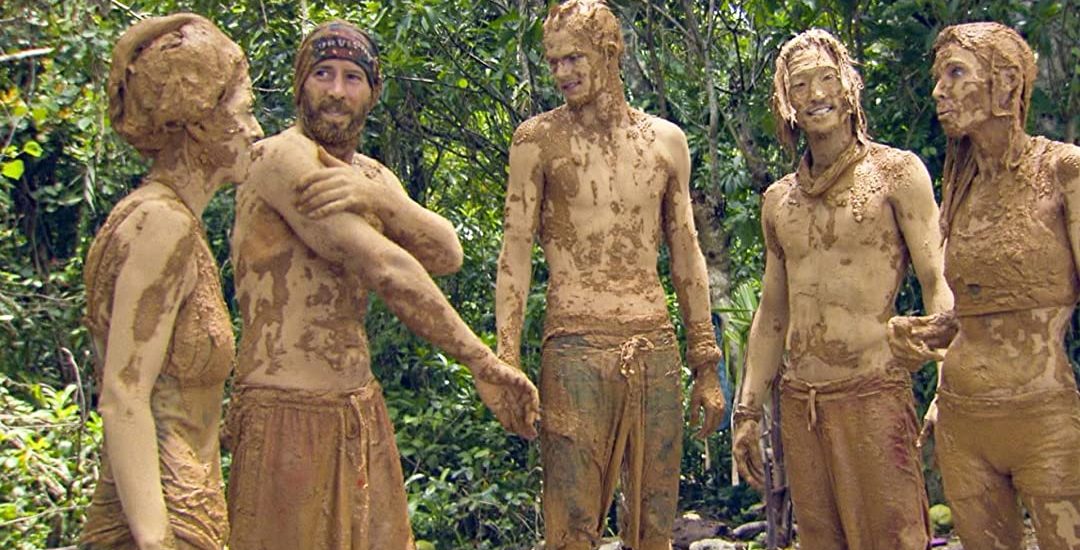 ‘Survivor’ season 28, also known as ‘Survivor Cagayan: Brains vs. Brawn vs. Beauty,’ is counted among one of the best seasons of the series. The long-running show is a competitive reality television series that first premiered on May 31, 2000, on CBS. It follows a group of strangers placed on an island who must provide for themselves.

The contestants have to complete challenges for rewards or to avoid getting eliminated. The winner is given the title of “Sole Survivor” and takes home one million dollars. The high-rated show takes the viewers to some of the most spectacular places on the planet. Let us see where season 28 of the show was filmed!

The twenty-eighth season of ‘Survivor’ commenced filming on July 11, 2013 and wrapped up on August 18, 2013. Here are the details of the specific locations used for filming.

‘Survivor’ season 28 is filmed at Palaui Island, in Santa Ana, Cagayan. The island is 6.2 miles long and 3.1 miles wide. It is located off the northeastern side of Luzon Island and has earned a reputation as one of the world’s best beaches and an eco-tourism destination. The beauty of the beaches is what attracted the creators of the show to choose it as the location once again since the 27th season, ‘Survivor: Blood vs. Water,’ is also set on this island.

Seventy percent of the island is covered with forest, and 50 hectares of coral reefs surround it, making Palaui a thriving ground for many species, including land crabs, which live away from the sea. The island was declared a Natural Marine reserve in 1994. People going to or coming from Palaui Island use the Port of San Vicente in the Cagayan mainland. Season 28 mainly features various parts of the islands, such as Anguib Beach, Pozo Robo Beach, Siwangag Cove, and Cape Engano Cove. 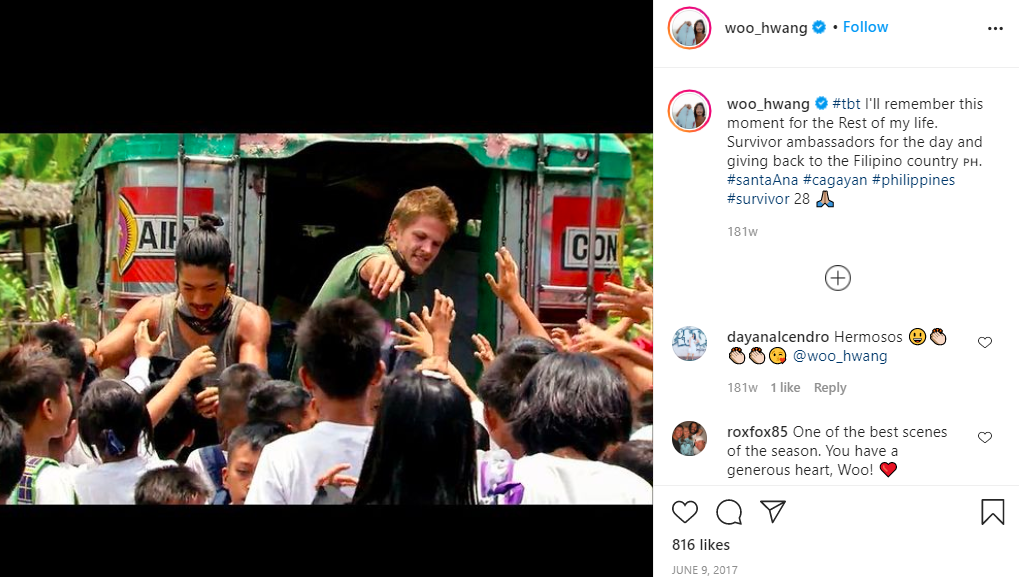 Siwangag Cove serves as home to the Solarrion and Aparri tribe camps in this season. This rocky and rough anchorage marks the beginning of the trail that leads to the Engano Lighthouse. Siwangag Cove was used to bring in provisions to the lighthouse during the Spanish colonial rule, but today it is used as a shelter for small boats. Cape Engano is the northern point of the island and also the most visited destination there. The most prominent landmark here is the Cape Engano Lighthouse, which is also known as Faro de Cabo Engano. It is one of the four lighthouses built during the Spanish colonial period.

While filming, more than 250 local residents served as crew members for this season, providing their services as security guards, caterers, marine guides, divers, and electricians. Naturally, the local economy highly benefited from this show. The island is known for its untouched beauty and ranks number 10 on CNN’s World’s 100 Best Beaches list. Apart from its lush natural environment, what makes it an apt location for a show like ‘Survivor’ is the fact that the island itself has no resorts or hotels – the only options are homestays or camping.