Where Was Sweet Home Alabama Filmed?

“Sweet Home Alabama, where the skies are so blue!” These iconic lyrics from the equally famous eponymous song by Lynyrd Skynyrd will always remind us of the Reese Witherspoon, Josh Lucas, and Patrick Dempsey movie, ‘Sweet Home Alabama.’ The romantic comedy follows a successful fashion designer, Melanie, as she makes her way back to her Southern hometown to obtain a divorce from her childhood sweetheart, Jake Perry. Why? Oh well, she wants to marry her city love, Andrew Hennings. Are you curious about where the movie was filmed? Then you’re in the right place.

The movie is set in a fictional town – Pigeon Creek – near Greenville, Alabama. However, very few scenes were shot in the state. Georgia, Florida, and New York are locations that more prominently feature in the list of filming venues. But before we discuss them in detail, here is a fun fact about ‘Sweet Home Alabama’ for you – it was the first film that was given permission to shoot in NYC following the unfortunate September 11 attacks of 2001.

Most of the film was shot in the Peach State, and Crawfordville replicated Melanie’s Southern hometown. In fact, the downtown features heavily, and the Catfish Festival also made use of various storefronts in the vicinity. Heavy’s Barbeque was turned into Stella’s bar. The Taliaferro County Courthouse makes an appearance, as does the coonhound cemetery, located on Moore Street.

@GeorgiaPics @GeorgiaProblemz thanks to the filming of sweet home Alabama it got a great and needed upgrade!!

Fayette County was where the scenes involving Jake’s glassblowing shop were captured. The specific location used was Starr’s Mill. Wynn’s pond, in Sharpsburg, is also seen when Jake lands his plane. There is also a scene where Melanie dupes a reporter by showing him her supposed childhood home. This was taken at the Oak Hill & the Martha Berry Museum, the historic landmark located at 24 Veterans Memorial Hwy NE, Rome.

The humungous civil-war reenactment was filmed at the Georgia International Horse Park. Its exact address is 1996 Centennial Olympic Highway, Conyers. Other places that were used for filming include Covington, Peachtree City (where Jake’s house is located), Atlanta, and Castleberry Hill.

Who can forget Patrick Dempsey’s character going down on one knee to propose to Melanie in a Tiffany’s? This was shot at the legendary store in the Big Apple, and interestingly, it was the first time that the brand allowed filming to take place on premises since the shoot of ‘Breakfast at Tiffany’s’ (that occurred in 1961). Apart from this, the Lincoln Center and the Fashion District also make an appearance. 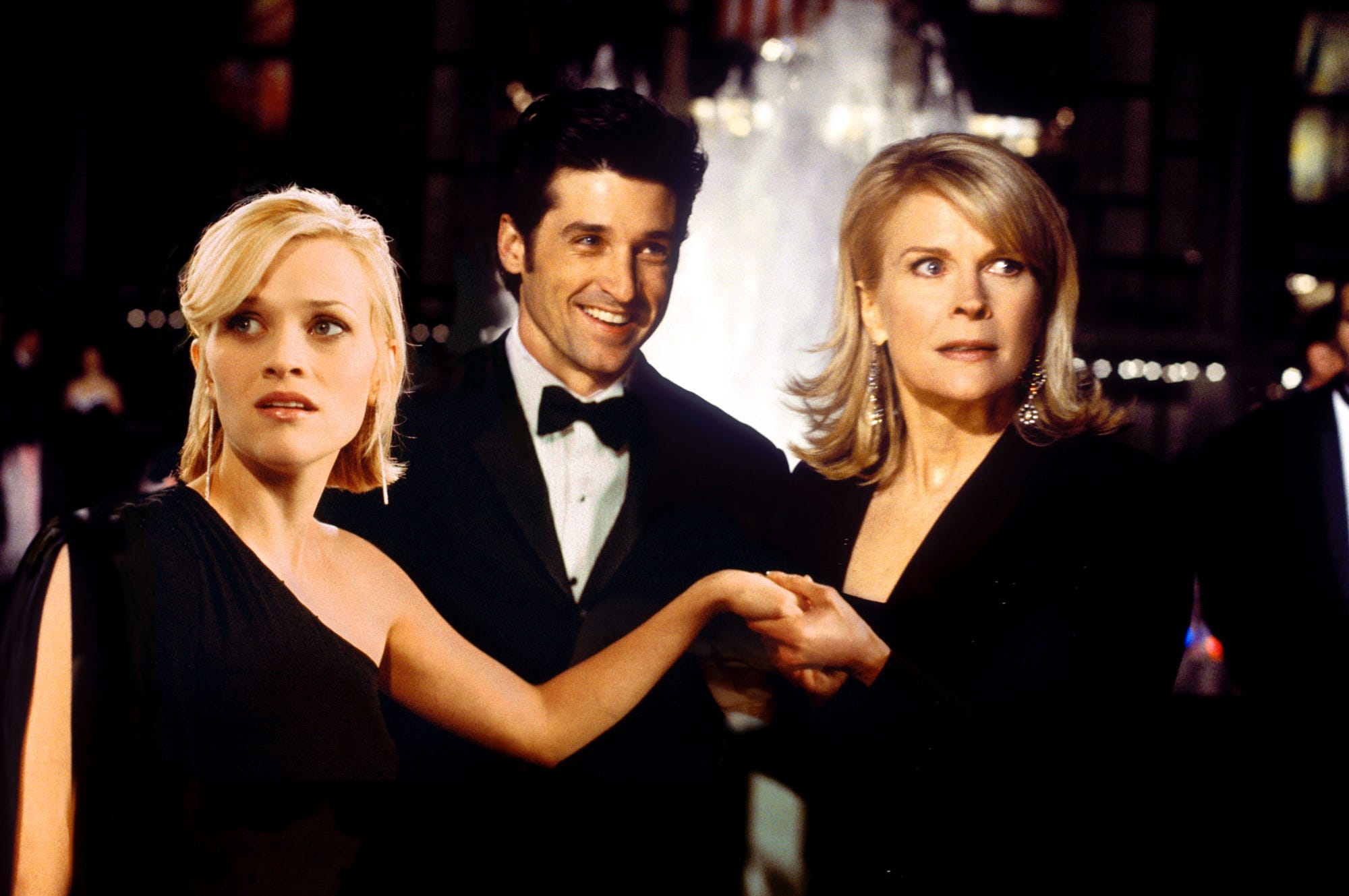 Do you remember how, in the beginning, lightning strikes the sand on the beach, and glass is formed? The product is called a fulgurite, and it obviously makes for an essential motif about the importance and the value of a place to call home throughout the movie. This was filmed at Captiva Island, which is situated near Fort Myers.

A sampling of recent movies filmed in Florida include: 2 Fast 2 Furious, Sweet Home Alabama, Out of Time, Adaptation and the Punisher.

As Melanie returns to Pigeon Creek, a row of historic homes is seen. This scene was captured in Eufaula. Moreover, it sets the tone of the film very early on. It sheds light on Melanie’s more than humble background, and hence, makes for an apt location as well.