Directed by Brian Skiba (‘Rottentail’), ‘The 2nd’ is an action thriller starring two of the biggest young heartthrobs of the 1990s, Ryan Phillippe and Casper Van Dien. The film tells the story of Major Vic Davis (Phillippe), a Green Beret, who arrives late to take his son back home from college. Almost all the students have already left the campus, leaving Vic’s son Shawn (Jack Griffo) alone with Erin Walton (Lexi Simonsen), the daughter of a Supreme Court Justice.

A group of highly-trained assailants shows up at the college intending to kidnap Erin, to influence her father’s vote on an important Second Amendment legislation. Now Vic must do everything he can to keep both his son and Erin safe. Following the film’s release, it received moderate reviews. Several critics praised Phillippe and Van Dien’s performances, as well as the action sequences. The film is predominantly set in and around Los Angeles. If you are wondering whether it was filmed on location or elsewhere, here is everything we know.

Skiba and cinematographer Adam Biddle shot the film in Los Angeles, California, in mid-2019. The director shared multiple photos from the set on his social media, effectively documenting a significant part of the film’s production. In July 2020, reports started coming out that Wonderfilm Media Corporation and Voltage Pictures have agreed to jointly produce and finance four movies. ‘The 2nd’ is the first film to be released under this deal.

On June 9, 2020, Griffo shared the photograph below with Phillippe on Instagram. “‘The way of the Gun’ like father like son”, he wrote in the caption. A day before, he posted a picture of one of his tattoos on the site and tagged Los Angeles as the location. On June 10, Skiba uploaded a photo with Phillippe and the film’s music composer Richard Patrick on his own Instagram page. Evidently, they were all in Los Angeles filming ‘The 2nd’ at the time. 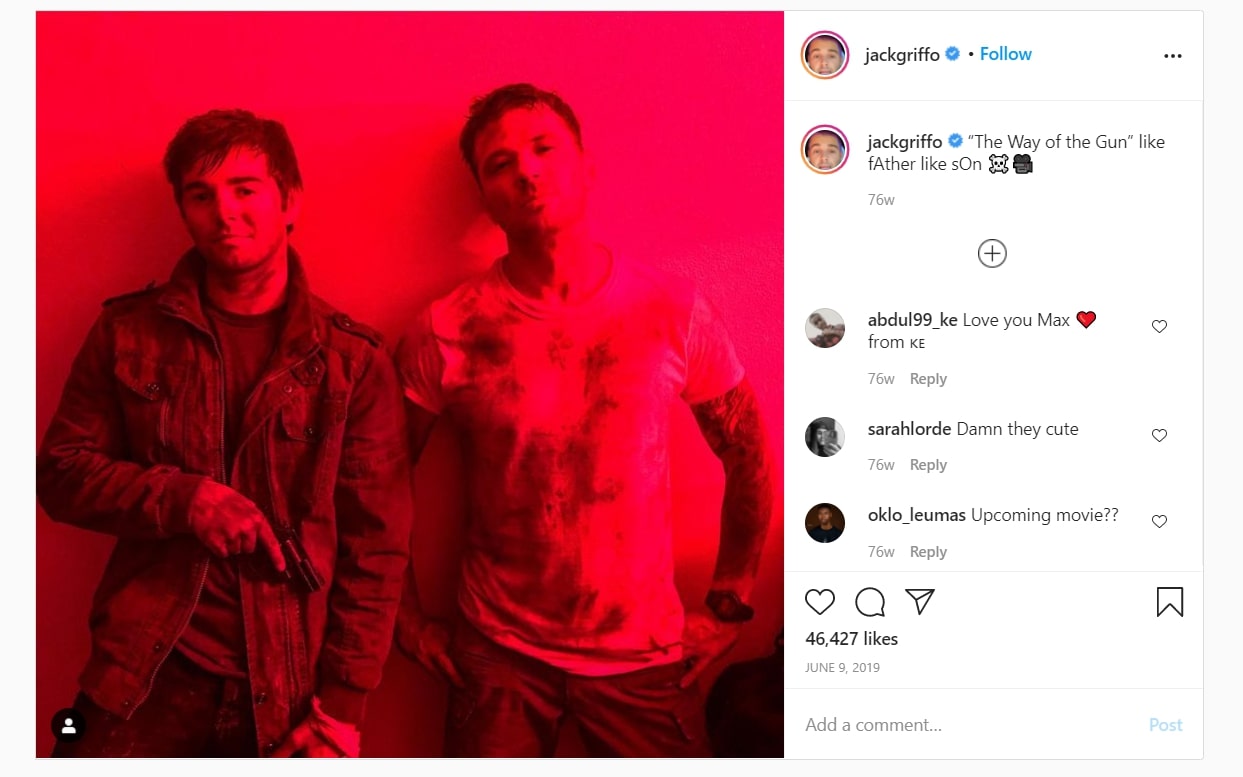 The Vatican of filmmaking, Los Angeles, has arguably the best entertainment-related infrastructure and workforce in the world. However, in recent years, producers are opting to film their projects in Canadian cities like Toronto, Vancouver, and Montreal because it’s relatively inexpensive. That hasn’t diminished the City of Angels’ allure as a hotspot for film tourism. Aside from ‘The 2nd’, productions like ‘The Mandalorian’, ‘Tenet’, and ‘Ratched’ have been shot there.