Where Was The Babysitter: Killer Queen Filmed? 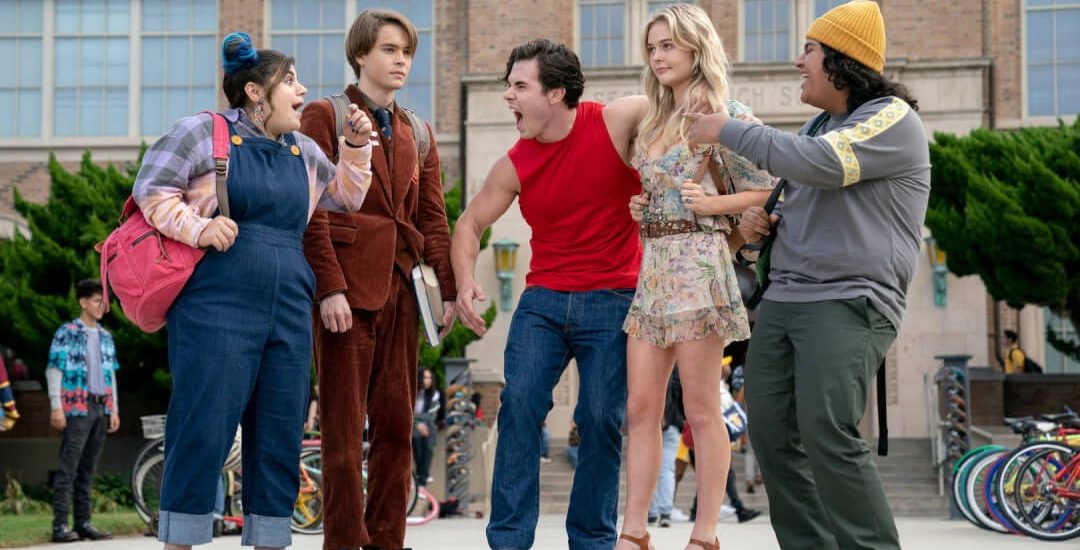 Directed by McG (‘Charlie’s Angels’, ‘This Means War’), ‘The Babysitter: Killer Queen’ is the second entry in the popular comedy horror/slasher franchise ‘The Babysitter’. After the huge success of the first film, it was only a matter of time that they made another one. A gorefest with attractive young adults as stars and a bare-boned plot, ‘The Babysitter: Killer Queen’ has all the makings of a future classic. McG and Scott Henriksen, the Director of Photography, have done a masterful job in bringing the script’s inherently violent and grimdark aspects to the fore. If you are wondering which locations the duo used to accomplish such a remarkable feat, this article seeks to answer that question.

It has been two years since Cole Johnson (Judah Lewis) had to endure the horrific ordeal involving a Satanic blood cult, which was led by his then-babysitter Bee (Samara Weaving). The experience has left deep imprints on him, both phycological and physical. As the remains of Bee and her friends were never found, no one believes him. Instead, they think that he had a mental breakdown. He is still in love with the girl next door, Melanie (Emily Alyn Lind), who is incidentally the only person who thinks that he is telling the truth, as she was there herself on that horrible night. With her help, Cole begins to put his past behind him. The two then decide to attend a party organized at a nearby lake. When they get there, they are confronted by the cult members who should be dead. Now, Cole has no choice but to battle those evil forces a second time.

Like in the first movie, most of the filming in ‘The Babysitter: Killer Queen’ was done in Los Angeles, California. As the script did not require much outdoor filming, most of the scenes were shot inside the studio. The production lasted from October 14, 2019, to November 24, 2019.

Some of the scenes in ‘The Babysitter: Killer Queen’ were shot in the Warner Bros. Studio in Burbank, previously known as the Columbia Ranch. In the past, projects like ‘Friends’, ‘American Beauty’, and ‘The Witches of Eastwick’ have been filmed there.