Where Was The Con Is On Filmed? 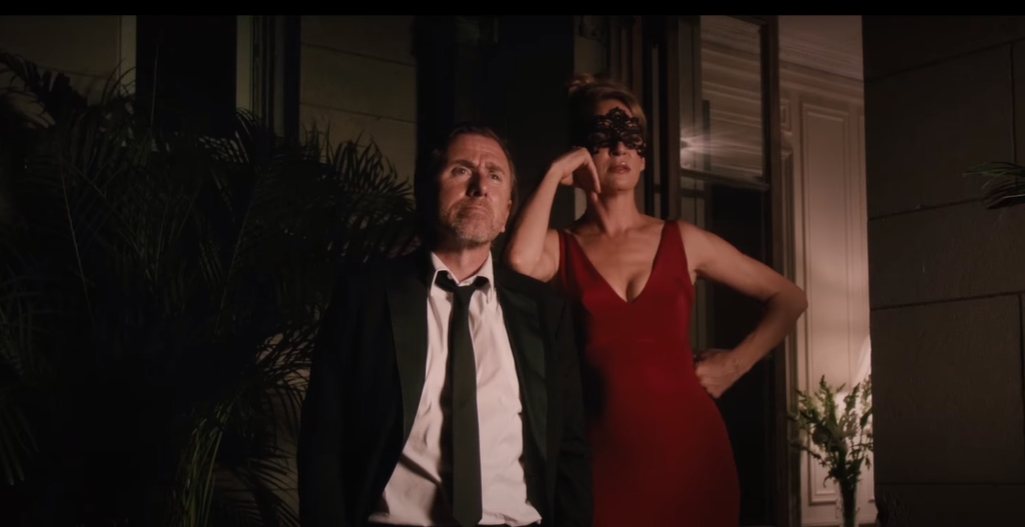 Directed by James Oakley (‘The Devil You Know’) and written by Oakley and Alex Michaelides, ‘The Con Is On’ is a heist comedy film that centers around Harriet Fox (Uma Thurman) and Peter Fox (Tim Roth) who are a British con-artist couple. After losing the money of a gangster Irina (Maggie Q) in a gamble, they move to Los Angeles. To pay off the debt, they create a detailed plan to steal jewels. In May 2018, the film had a limited theatrical release and was also released on video-on-demand. If the interesting locations of this heist film make you wonder where it was filmed, here is everything you need to know.

The Con Is On Filming Locations

Previously known as ‘The Brits Are Coming’, the principal photography of the film began on July 20, 2015, and took place in several different countries, namely the United States, United Kingdom, and Turkey. Here are the details of the filming.

Oakley and the director of photography Joseph White began filming in New York City with Thurman. Sofia Vergara, who plays Vivienne, later joined the cast and shot at the Waverly and 6th avenue street. The city has some vibrant urban structures and locations that are suited for film shoots. ‘Home Alone‘, ‘Avengers: Infinity War’, ‘Before the Devil Knows You’re Dead’ and ‘The Big Sick’ are some of the films that were filmed in the city.

The filming of ‘The Con Is On’ also took place at the Chateau Marmont, situated at 8221 Sunset Blvd. Several portions were most likely filmed in the Hollywood neighborhood in Los Angeles, California. Both the aforementioned sites are one of the most high-profile areas of Los Angeles, and the latter is also known as the center of the American film industry.

A major portion of ‘The Con Is On’ was filmed in London and the City of London district. The latter is a ceremonial county that contains the historic center and is also a major business and financial center of London. Some exterior scenes at night were shot at the St Paul’s Cathedral and St Paul’s Churchyard in the city. The Cathedral is one of the most famous sites in London. Some exterior scenes were also shot at The Lanesborough luxury hotel, located on Hyde Park Corner in Knightsbridge, in central London.

Hagia Sophia, which is a Late Antique place of worship in Istanbul, Turkey, was also used as a filming location, especially for the exterior and establishing shots of the city. Istanbul, being the capital city as well as the cultural and economic hub of the country, is also home to several beautiful locations that attract both tourists and filmmakers. In the past, several films have been shot in Turkey, including ‘The World Is Not Enough’, ‘The King of the Street Cleaners’, ‘The Hand That Feeds the Dead’, and ‘Skyfall’ among others.