Where Was ‘The Gift’ Filmed? 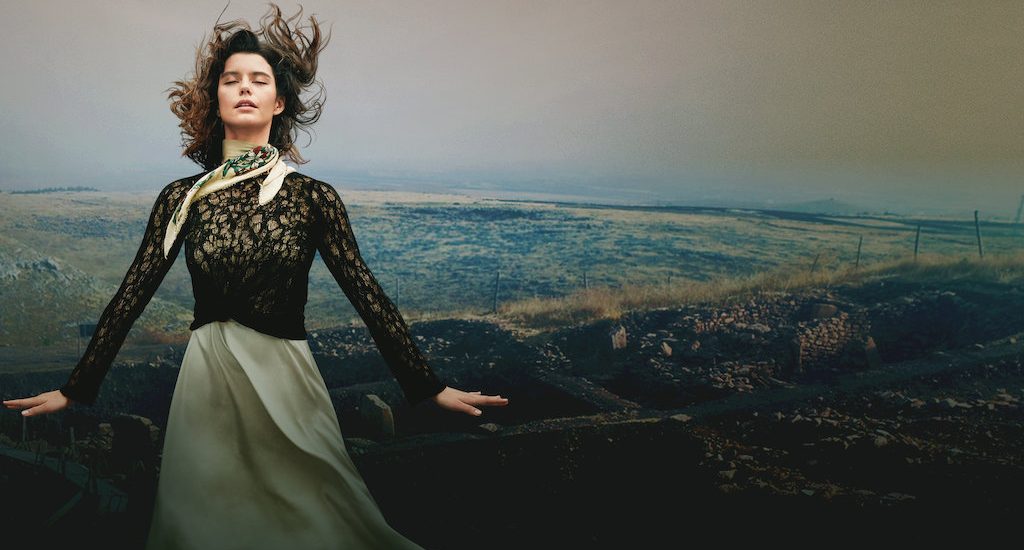 ‘The Gift’ is a Turkish show that is available for streaming on Netflix. Titled ‘Atiye’ in Turkish, the series is based on the novel, Dünyanın Uyanışı by Şengül Boybaş. It is shelved under the genre of mystery drama, but it feels more like an urban fantasy thanks to its surreal tone and style. The mystery presents itself in a hypnotic form, alluding to the involvement of something supernatural.

The story’s premise is in fact, rooted in otherworldly mystery. The series follows the character, Atiye, a painter in Istanbul played by the Turkish actress Beren Saat. It also follows an archaeologist who discovers a symbol that links the titular character to the archaeological site, Göbekli Tepe which is believed to have been the site of the world’s oldest temple. As archaeological secrets get uncovered, the duo start to get closer to discovering truth that could change their lives and shape the fate of the world forever. Boybaş’ novel tackles such themes as destiny and change. Moreover, it teases the mystery further by depicting how this secret to the past holds the key to unlocking the secret of shaping the future…

‘The Gift’ continues Netflix’ quest for global television dominance as it seeks to come up with quality, original stories from across the globe. The show is beautifully show and depicts the country of Turkey in a visually spectacular manner: something that non-Turkish viewers would have hardly seen. Continue reading to find out more about the picturesque locations that the series was shot in: 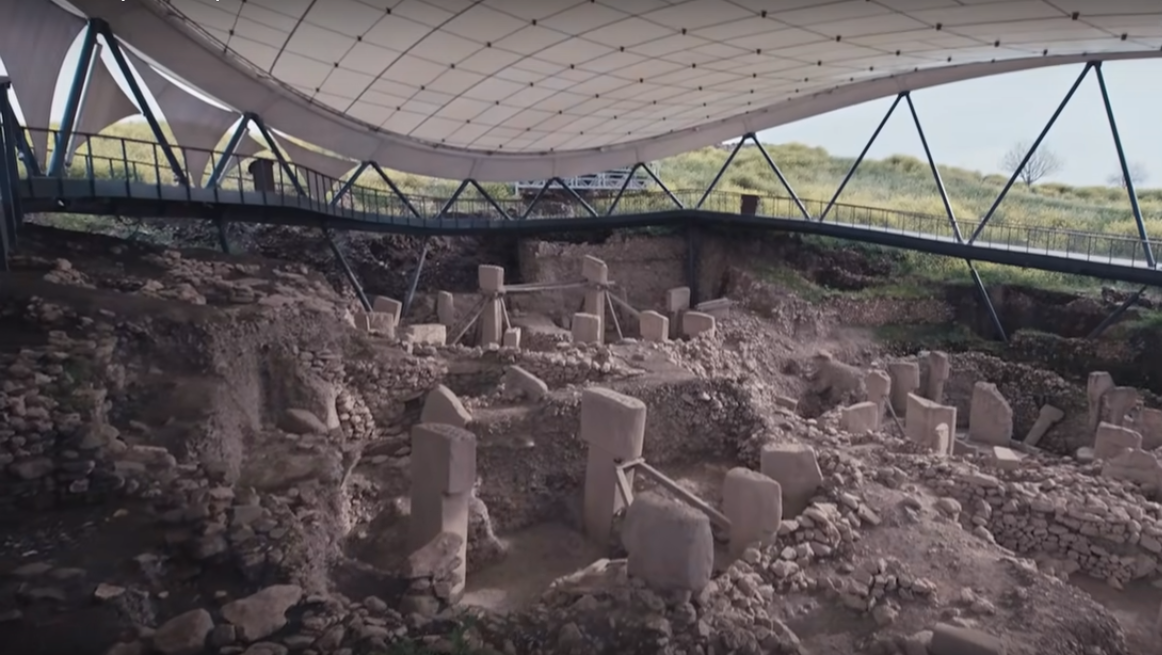 Göbekli Tepe is an archaeological site that was discovered in Turkey in 1963 by researchers from Istanbul and the University of Chicago. The researchers found circles of giant T-shaped stone pillars which were found to be the world’s oldest known megaliths. Moreover, the entire site was discovered to have been built 7500 years before the Egyptian pyramids. The site has become extremely important for historians and archaeologists as it challenges several long-held beliefs about human settlement and civilization. It was a declared a world heritage site by UNESCO in 2018.

What the site was used for still remains to be a mystery. However, several excavators, archaeologists and historians believe that Göbekli Tepe was a site of social or ritualistic nature due to the animal structures and illustrated carvings on the pillars that were found there. It is believed to be the world’s oldest temple. Interestingly, all of theses structures were found to predate the time that pottery, metallurgy and writing were believed to have been invented.

‘The Gift’ whose central premise is the mystery surrounding Göbekli Tepe was obviously filmed at and near the archaeological site. In fact, the Turkish series also aims to increase international awareness about the archaeological site that has undoubtedly become of prime importance to anthropological and archaeological research. The fact that the series was launched this year is of prime importance too as the Turkish President declared 2019 to be the “Göbekli Tepe Year” signalling increased attention to the site which will now be developed as a prominent touristic attraction.

Apart from Göbekli Tepe, Mount Nemrut is another site of great historical and archaeological importance where ‘The Gift’ was filmed. A mountain that is over 7000 feet high, Mount Nemrut is renowned as the site where multiple large statues from the 1st Century B.C. are located.

These statues which are approximately 8-9 meters high were found to have been built by the Armenian King, King Antiochus I Theos of Commagene near what many believe is a royal tomb. Several statues have their heads removed and historians believe that that was due to some form of iconoclasm or deliberate damage. Although Antiochus’ tomb has not been found, the belief that Nemrut was his site of burial remains to be strong.

‘The Gift’ explores a connection between Nemrut and Göbekli Tepe as a link between the material and the spiritual world, and one between the ancient and the modern world as well.

‘The Gift’ was also filmed in the Turkish city of Adiyaman. One of the fastest growing cities in Turkey, Adiyaman is the closest city to Mount Nemrut and hence, a popular place for tourists to reside in. Since it falls in the way of anyone intending to go to Nemrut, it is a natural stop-over and it is unsurprising that ‘The Gift’ was filmed here. 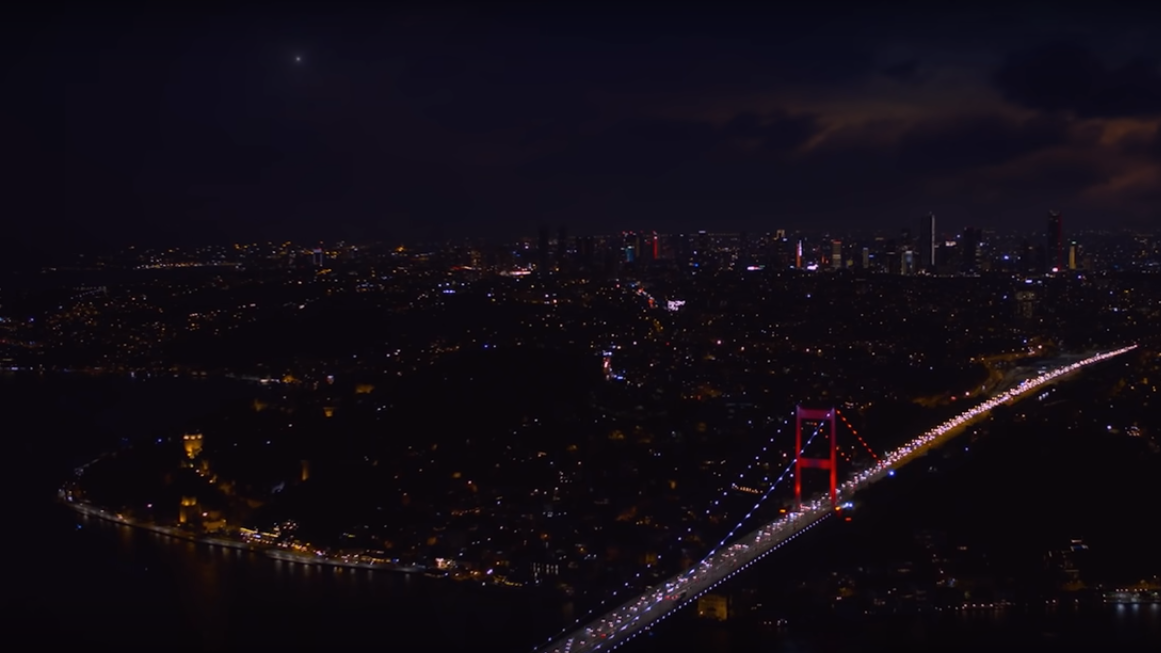 The capital city of Turkey, Istanbul needs no introduction whatsoever. The titular character of ‘The Gift’ is depicted to be living in Istanbul and the series was shot in the city too. Istanbul is Turkey’s most integral urban region and also its cultural, economic and historic center.