Where Was ‘The Holiday’ Filmed? 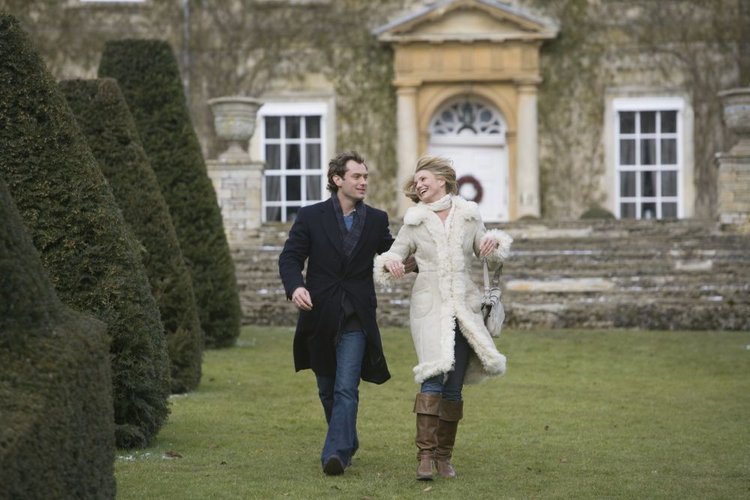 Nancy Meyers’ movies are the perfect choice if you wish to watch a warm romantic comedy. Similarly, ‘The Holiday’ is the perfect choice if you want to watch a Nancy Meyers movie during Christmas. The film follows two women, Amanda (played by Cameron Diaz) and Iris (portrayed by Kate Winslet) living in Los Angeles and England respectively. Both of them suffer from heartbreak and decide to opt for a home exchange during the holiday season to get away from the grief and for a temporary change. Amanda goes to live in Iris’ quite English cottage house, while Iris moves into Amanda’s large Los Angeles mansion for a few days.

‘The Holiday’ began shooting in Los Angeles on January 4, 2006 and ended on June 15 that year in L.A. as well. However, the film’s crew also spent a month in England to shoot a large chunk of the movie there: the ones involving Cameron Diaz’s character, Amanda Woods living in Iris’ house. 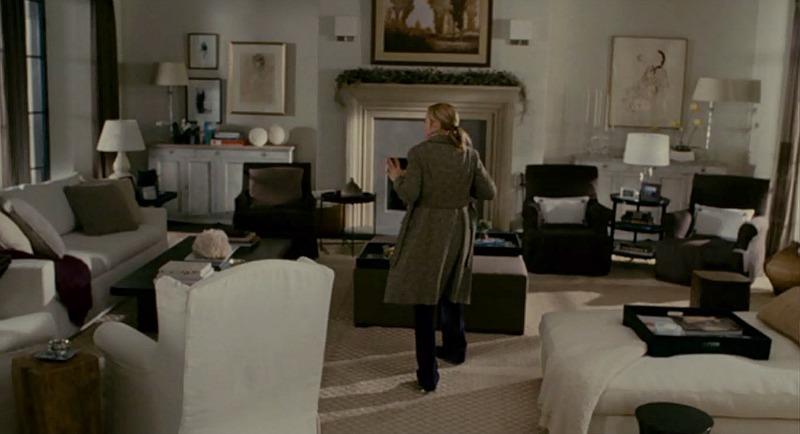 Los Angeles, California serves to be the primary filming location for the character, Amanda Woods’ house. It must be noted here that although it is Woods’ house, most of the movie depicts Kate Winslet’s character, Iris living in her sprawling mansion as the premise of the film is about two women exchanging homes for a holiday.

Amanda’s character is rather affluent and her house is the biggest proof of that. It is huge and extremely beautiful with Tuscan style architecture that makes the house look like it is located in Italy and not in the state of California. The exterior shots of the house are filmed in San Marino, California. It is an actual house and not a set.

In fact, the real house is one built by the renowned architect, Wallace Neff. Neff was known for his Californian style architecture and has been responsible for the state’s unique architectural style. In fact, Neff owned the house in San Marino at one point. The exterior shots include the house’s stunning pool as well.

The interiors of Neff’s house are equally stunning. However, for logistical and spatial reasons, the movie could not be filmed inside the house. Hence, the shots of the interiors of Amanda’s house were actually filmed at Sony Pictures Studios in Culver City, California. The sets were built from scratch by the production team and its area totaled to 8000 square feet.

Moreover, the interior shots of Iris’ cottage house were also filmed at a set that was built at Sony Pictures Studios in Culver City, California. The beautiful English countryside home that is depicted is proof of the production designer, Jon Hutman’s talent. Having an earthy and ancient feel, the house might be less luxurious than Amanda’s, but it looks equally comfortable and extremely British.

Furthermore, another house that is featured in ‘The Holiday’ is that of the character, Arthur Abbott, played by Elli Wallach. Abbott is Amanda’s neighbor and his large mansion is also stunningly designed. As a matter of fact, Abbott’s house was actually the American actress, Phyllis Diller’s home located in Brentwood, California. Apart from the house’s exteriors, its interiors were also filmed inside Diller’s home, unlike those of Amanda’s and Iris’ houses.

Next, Jack Black’s character, Miles is depicted to be living in a modernist house in Los Angeles. The location that his home was filmed at is the Ohara House designed by the veteran Australian-American architect, Richard Neutra. It is located in Neutra Colony in Silver Lake Boulevard.

Moreover, Amanda and Iris’ brother go on a date in ‘The Holiday’ at a large mansion in the English countryside. The interior shots of their date are filmed at the Greystone Mansion in Beverly Hills, California. 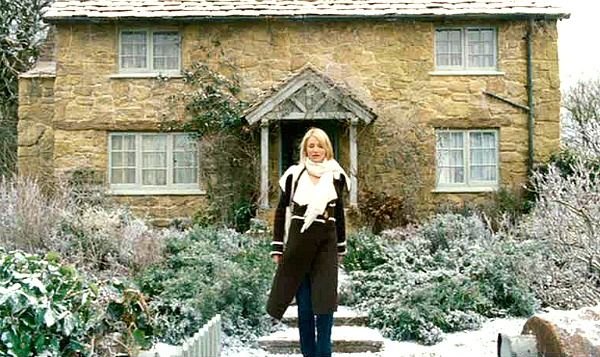 Nancy Meyers’ crew also shot parts of the movie in the English countryside. They chose a quaint town named Shere which is one of the most charming villages in all of England. Iris’ character is shown to be living in a quiet English cottage. To nail its appearance, Meyers and the crew extensively searched for a suitable cottage in the British countryside and did manage to find the perfect one. However, it was located extremely far from where the filming crew was based and they could not go ahead with it.

Instead, Meyers decided to build a cottage that overlooked the town of Shere. The production team designed it meticulously and spent close to four weeks just gardening outside the cottage to make the garden look like it had existed for more than a century.

Additionally, the scene where Amanda is shown shopping in Shere is filmed at a town 8 miles from Shere: Godalming. A candleshop in the town was used as the location. Another scene that those who have seen ‘The Holiday’ will remember is the place where Amanda and Iris’ brother have a lunch date: an old mansion. Its exterior shots were filmed in a country house in Oxfordshire, England.