Where Was The Indian in the Cupboard Filmed? 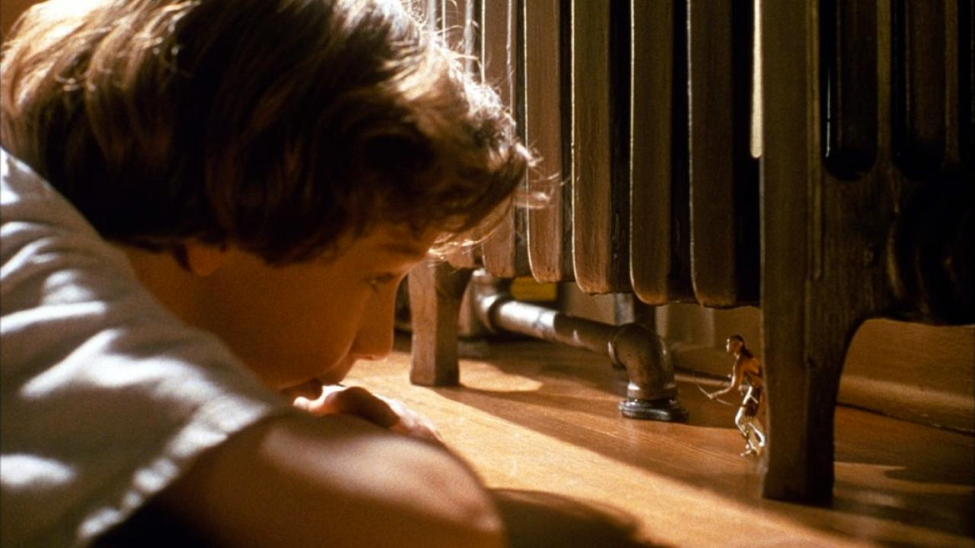 ‘The Indian in the Cupboard’ is a story of nine-year-old Omri (Hal Scardino), who receives an unusual mix of gifts on his birthday. But one that stands out is a wooden cupboard that brings toys to life. Omri’s Native American figurine, Little Bear (Litefoot), comes to life one night, and so does his BFF Patrick’s cowboy figurine, Boohoo Boone (David Keith). Soon Omri and Patrick have new miniature friends but realize that their toys are not just toys but real beings with feelings.

They begin to feel more aware of the control they assert over Little Bear and Boohoo Boone’s life. Directed by Frank Oz, and screenplay written by Melissa Mathison, the film is based on a book of the same name by Lynne Reid Banks. Before turning it into a book, Lynne first wrote it as a bedtime story for her own son, Omri. Let us take you through where this fantasy family film was shot!

The Indian in the Cupboard Filming Locations

The story of ‘The Indian in the Cupboard’ is set in Brooklyn, where Omri’s family lives. The film was primarily shot in two places and required special effects for the miniature characters of Little Bear and Boohoo Boone. Here are the specific filming details!

The film uses some exterior shots to establish that the story takes place in Brooklyn, New York. It has scenes that use the Twin Towers of the World Trade Center, one of which appears when Omri is sent to the hardware store by his father. Before the tragic destruction following the 2011 attacks, the towers were 110 stories high and had appeared in more than 1,000 films, making it the definition of New York and its skyline.

The film was shot at Sony Pictures Studios in Culver City, in Los Angeles County, California. Located at 10202 West Washington Boulevard., Culver City, the television and film studio complex also serves as the site for shooting television shows which are broadcast live or taped there, such as ‘Shark Tank,’ ‘Who Wants to Be a Millionaire,’ and ‘The Queen Latifah Show.’ 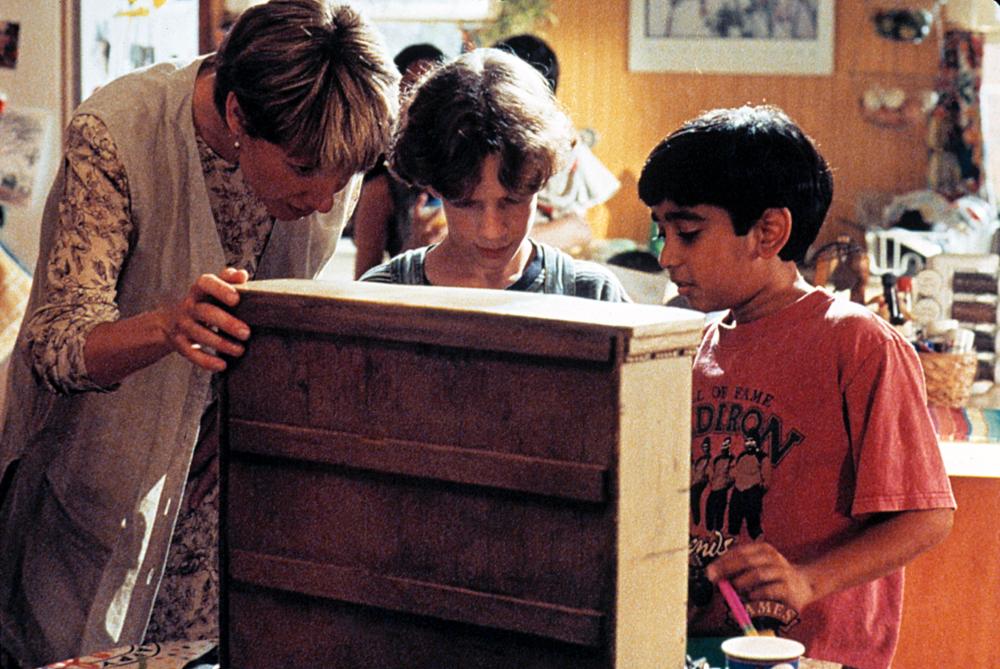 However, the most shocking accident that occurred during the filming of this movie was the death of one of the technicians, Pat Tanner. He fell from a motorized hoist used to lift scenery on one of the soundstages. This brought about much-needed changes to motion picture safety rules on film sets as per the International Alliance of Theatrical Stage Employees. 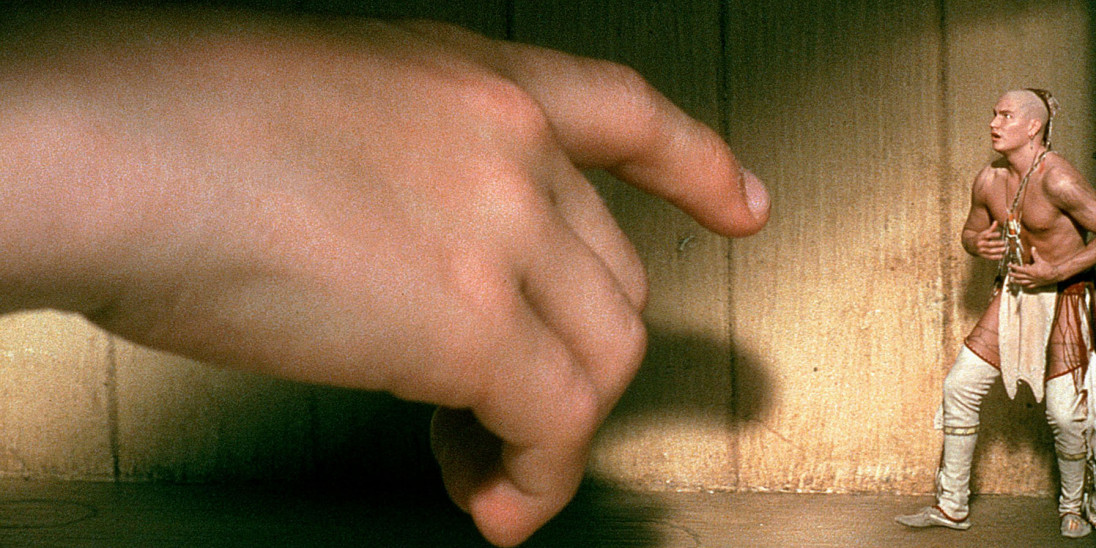