Where Was The Life Ahead Filmed?

A modern reimagining of the 1975 French classic novel ‘The Life Before Us’ (‘La vie devant soi’) by Romain Gary, ‘The Life Ahead’ (‘La vita davanti a sé’) marks the return to the big screen of Italian film legend Sophia Loren after a decade. Directed by her son Edoardo Ponti, the movie tells the story of Madame Rosa, a Holocaust survivor and former prostitute living in the city of Bari, who takes on the responsibility of looking after a troubled child (Ibrahima Gueye) of Senegalese immigrants. As the film progresses, their nearly antagonistic relationship begins to change as a deep bond is formed between the two. The film’s cast also includes Renato Carpentieri, Massimiliano Rossi, Babak Karimi, and Abril Zamora. The story is set in Bari, and here is what we have been able to find out on whether it was filmed on location or not.

The Life Ahead Filming Locations

Ponti wrote the screenplay based on Gary’s book with Ugo Chiti and collaborating writer Fabio Natale. The score has been provided by Oscar-winner Gabriel Yared. Italian music superstar Laura Pausini sang the track ‘Io Si’ (‘Seen’) for the film. The song was composed by American songwriter Diane Warren, who is an 11-time Oscar nominee. Pausini collaborated with Niccolò Agliardi on the lyrics of the Italian version of the track. ‘Io Si’ (‘Seen’), along with Loren’s performance, is already generating an Oscar buzz around the film. ‘The Life Ahead’ was predominantly shot in Bari, Apulia (Pùglia), with some additional filming done in Trani, another city in the Apulia region. The production started in July 2019 and ended six weeks later. 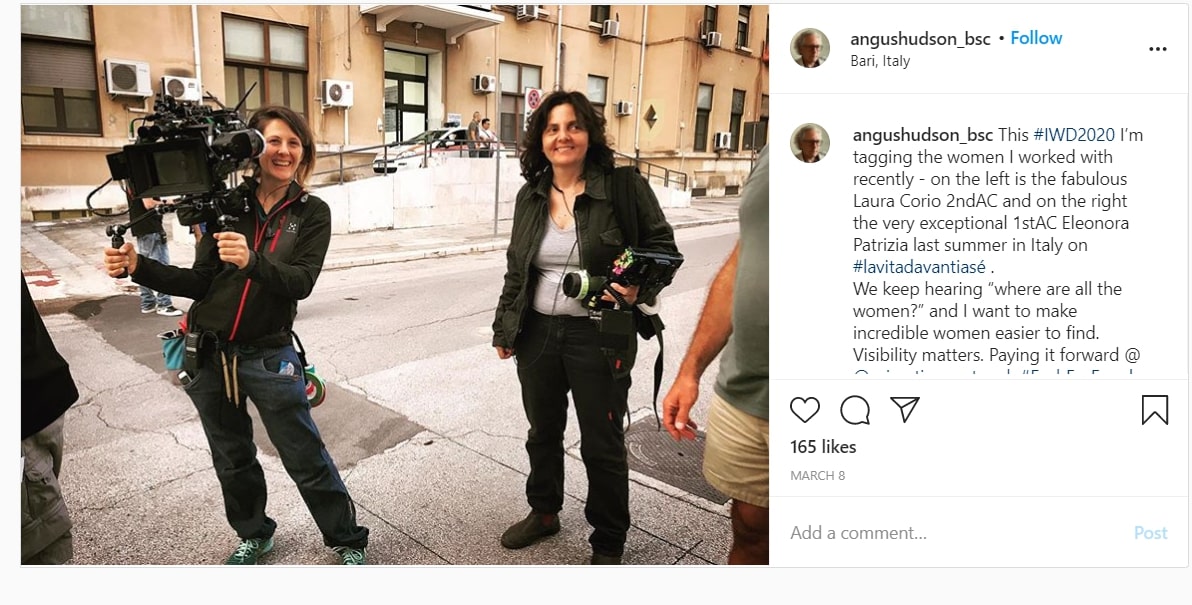 Ponti and cinematographer Angus Hudson filmed most of the scenes of the movie in the capital city of Italy’s Apulia region, Bari. The city has an ancient history and is speculated to be established by the Peucetii tribe. Today, the city and the metropolitan area that surrounds it have become an attractive filming location. Projects like ‘Wonder Woman’, ‘Pinocchio’, and ‘The Binding’ have been filmed there. 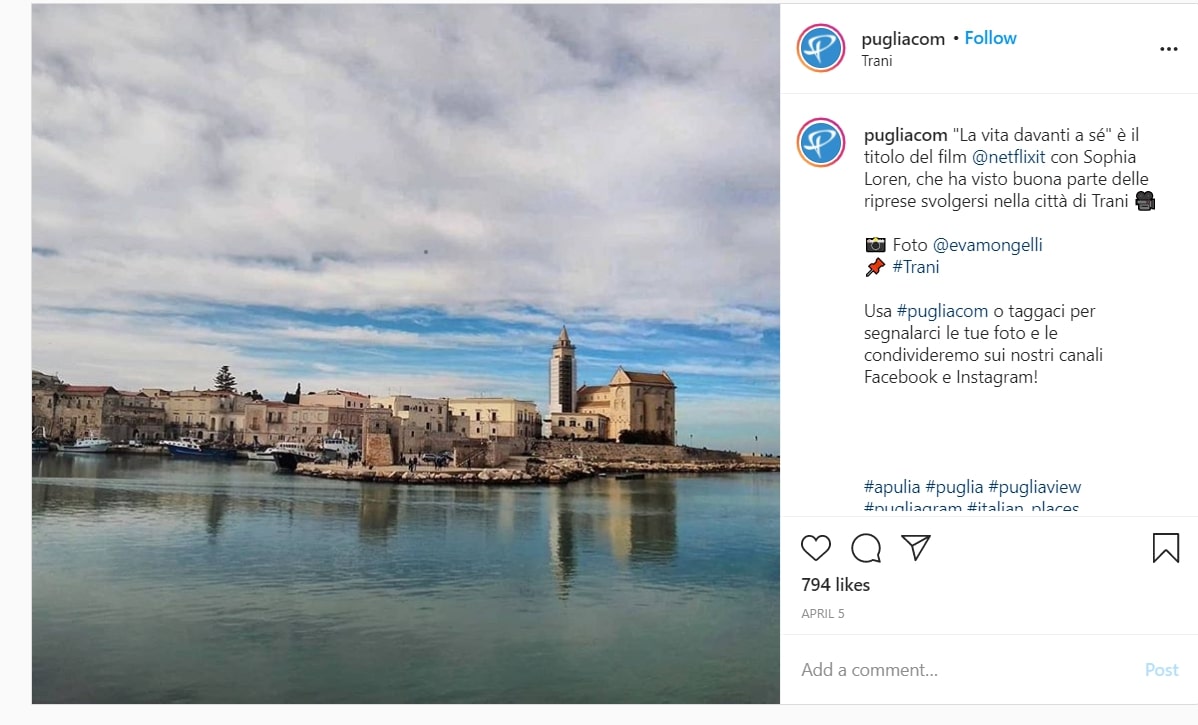 Trani is also a city in Apulia as well as a seaport, located about 25 miles (by railway) west-northwest of Bari. In the past, films like ‘Nostalgia’, ‘Flavia, the Heretic’, and ‘How to Seduce Your Teacher’ were shot there.