‘Star Wars’ is a rare pop-culture gem that has managed to transcend generations and continues to be relevant even today, nearly five decades since the release of the first entry in the franchise. It’s a mind-blowingly massive fictional universe, populated by an incredibly diverse set of characters. Since Disney acquired George Lucas’ production company in 2012, they have started producing unique content that explores the lesser-known aspects of the entire mythology. Created by Jon Favreau (‘Iron Man’), ‘The Mandalorian’ is one such project.

Set five years after the events of ‘Return of the Jedi,’ the series follows the eponymous character as he tries to protect an infant (known as The Child) belonging to the same unnamed species as Grandmaster Yoda from all the dangers of the galaxy. The most prevalent themes in the series are fatherhood and the ever-growing bond between the Mandalorian and the Child. It stars Pedro Pascal, Gina Carano, Giancarlo Esposito, and Carl Weathers. If you are wondering where the producers filmed its second season, we have got your back.

‘The Mandalorian’ uses ground-breaking “StageCraft” technology, which was developed for the series by Industrial Light & Magic, a division of Lucasfilm, and video game creator Epic Games, using the latter company’s game engine Unreal Engine as a source of inspiration. The technology digitally creates various environments by projecting images on giant screens that surround actors and other set elements. Unlike with the green screen, this gives actors something to interact with.

This has allowed the producers to film the entire series inside studios in El Segundo and MBS Media Campus, both of which are located in California. The filming for ‘The Mandalorian’ season 2 began in November 2019 and concluded in March 2020. The second season of the series is one of the few productions that were fortunate enough to complete filming before the federal and state governments started implementing stringent measures against the COVID pandemic. In fact, it finished production just five days before the lockdown.

To film the exterior scenes of ‘The Mandalorian,’ the production team set up a 100,000 sq. ft. backlot, at some distance away from the studio, in the beachside city of El Segundo in Los Angeles, California. In the past, ‘Avatar’, Favreau’s own ‘Iron Man’ and ‘Heat’ have been filmed there. 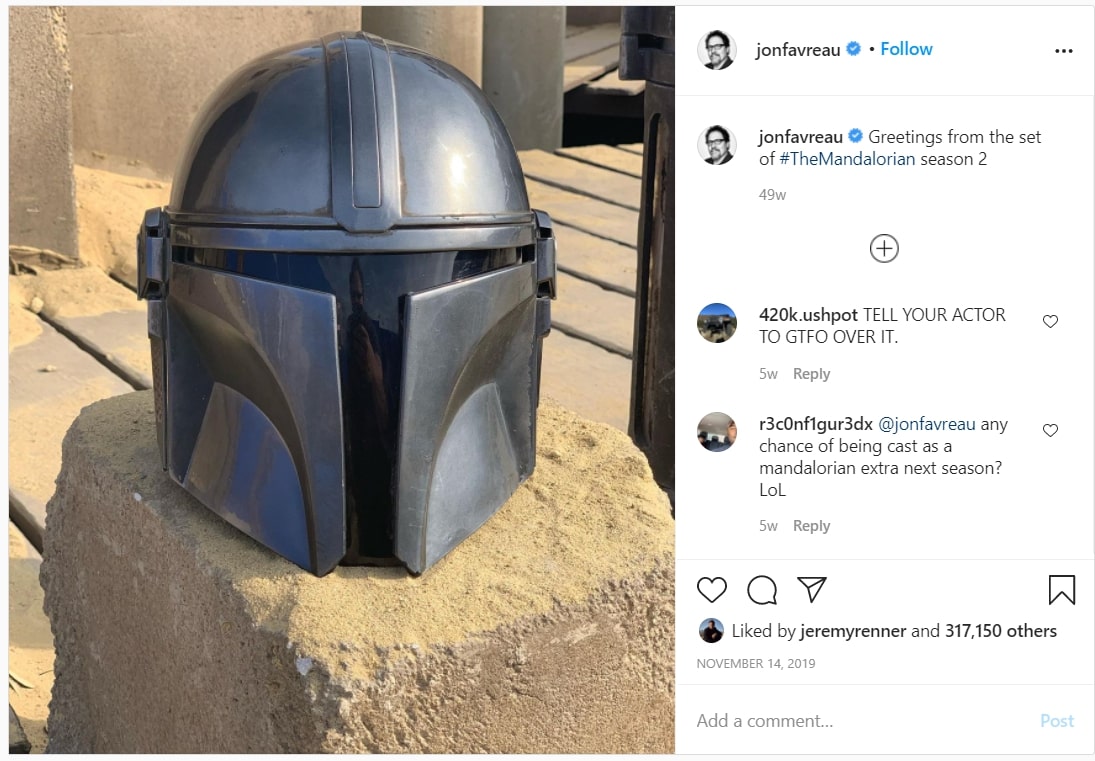 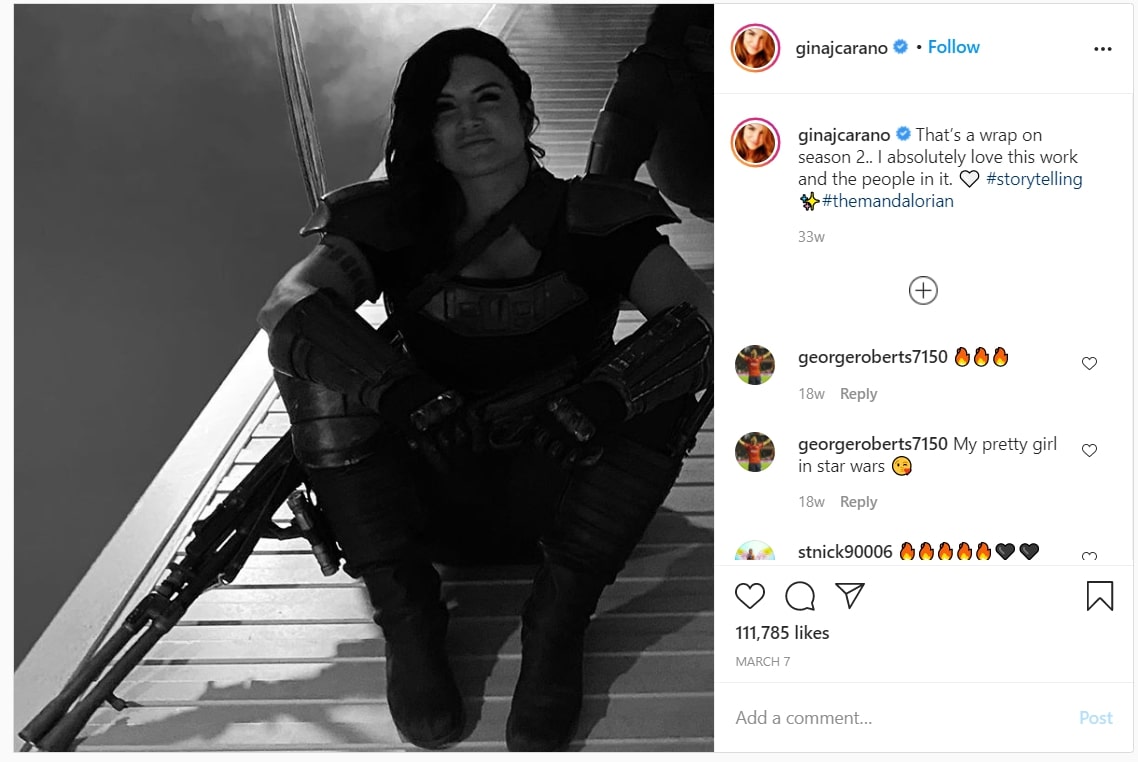 In November 2019, Daily Mail UK reported that the cast and the crew were spotted filming the sophomore season of ‘The Mandalorian’ in the city of Los Angeles, California.