Where Was The Players Filmed? 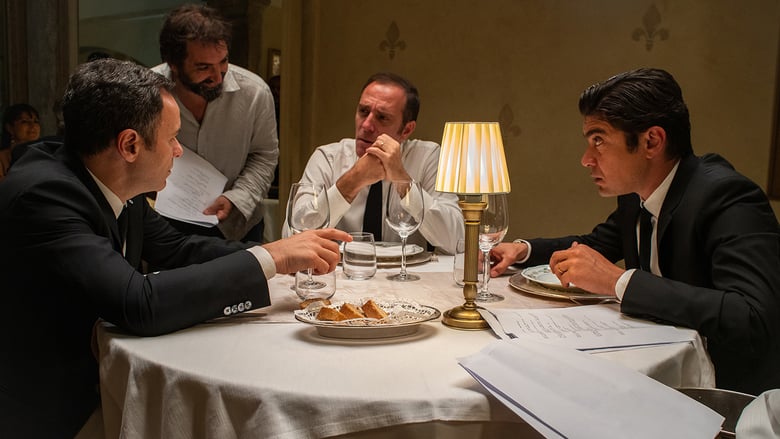 ‘The Players’ follows the classic format of Italian-style comedies that came out in the 1950s and 80s. Its runtime is divided into several different shorts. Each of these shorts is connected by the acts of the infidelity of their primary male characters. While these men set out on their disloyal adventures, or I’d rather say misadventures, their partners grapple with the bitter reality of their husbands and boyfriends. But as tragic as the film’s storyline may sound on paper, it tries to take an amusing look at the bitterness that comes with adultery. With that said, if you have already watched this raunchy Netflix comedy and you’re wondering where its filming took place, here’s everything you need to know.

Directed by Stefano Mordini, ‘The Players’ is a remake of a French film of the same name. The film stars Valerio Mastandrea, Riccardo Scamarcio, Laura Chiatti, Valentina Cervi, Marina Foïs, Massimiliano Gallo, and Euridice Axen, among many others. Now, since ‘The Players’ is more of a comedy film that revolves around the extramarital endeavors of several men, it never really walks you through several different filming locations. That’s the reason why Rome, Italy, is its only primary filming location.

As you may already know, the capital city of Italy is a prevalent filming location for both local and international films. The eternal town accommodates some of the oldest streets of Europe and is also very well known for its grand chain of Cinecittà film studios. But apart from its technical advantages, there’s also something magical about the city’s redolent history, art, and architecture that lures filmmakers from all over the world. Hollywood’s ‘Angels and Demons’, ‘Oceans 12’, and ‘The Talented Mr. Ripley’ are a few examples of big-budget films that were shot in Rome. Although no details regarding the filming of ‘The Players’ have been revealed, the cast and crew members of the film have posted stills from its sets on their respective social media accounts. You can check out these images below: