Where was The Quarry Filmed? 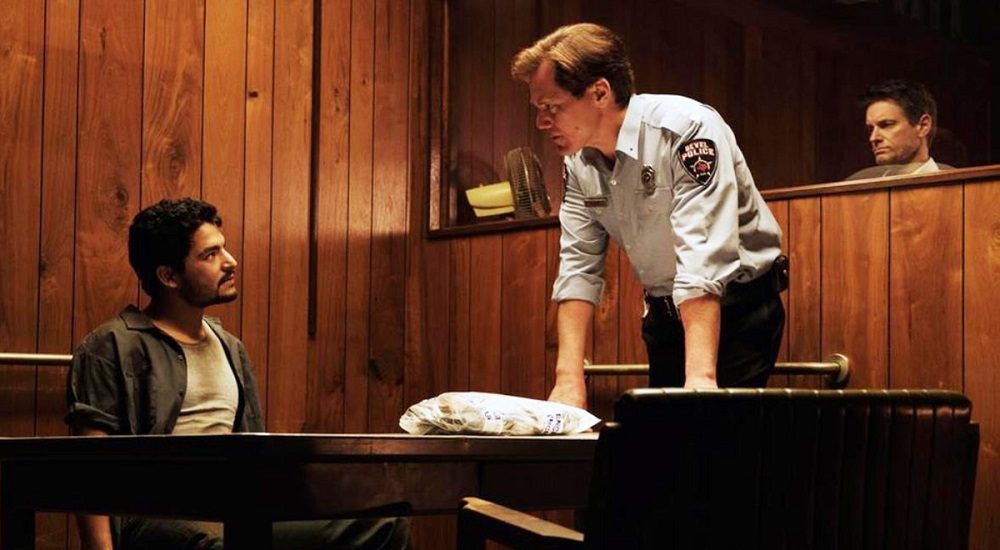 Shea Whigham and Michael Shannon star in the crime drama named ‘The Quarry’. Based on the book of the same name by Damon Galgut, it begins with a man on the run from the law. On the way, he encounters a priest who tells him that he, too, is trying to leave behind his past and heading towards the town of Bevel to get a fresh start. On the way, a minor fallout between them leads to the death of the priest, and the Man decides to take his place as the new pastor of Bevel. If you’ve been wondering whether or not Bevel is a real town and if you can visit it, here is the answer. Here are all the locations where ‘The Quarry’ was filmed.

‘The Quarry’ focuses on the story of a man who feels stranded inside. After killing a couple of people, his conscience continuously eats at him, and he goes around, looking for something or someplace that can calm him and possibly redeem him from his sins. His surroundings accentuate the inner battles of the character.

He moves to a small town, which looks derelict and vacant, just like his heart, which has been drained of all happiness. His new abode feels austere, in sync with the emotions of the Man. To achieve this balance between the inner and outer melancholia, finding a perfect location was crucial. The crew found this in Louisiana, as opposed to Texas, where the story is actually set. The primary filming location of ‘The Quarry’ is New Orleans and its surrounding towns.

The events in ‘The Quarry’ take place in a small town called Bevel. The Chief describes it as the place where everyone knows everyone. Even though we follow the characters to West Texas, the production team found a quaint town in Louisiana to create the bleak environs of Bevel.

The town of Garyville was touched up to give it a Texan look. The locals will recognize various locations used for filming. Museum Street and Historic Front Street are some of the places that feature in the movie. The real town lies in the St John the Baptist Parish, the other locales of which were also put to use. The parish has previously featured in films like ‘Highwaymen’ and TV shows like ‘Preacher‘. 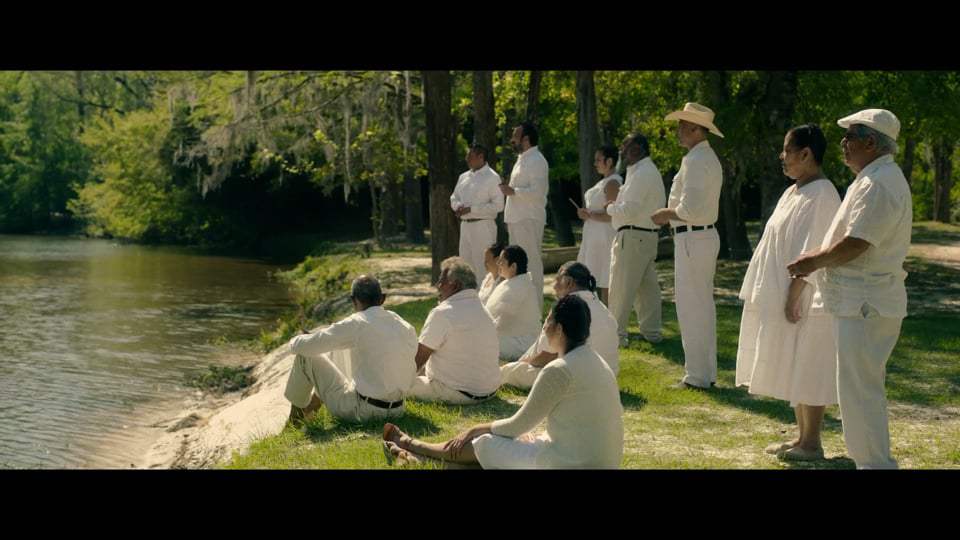 The ending of the film takes place on a lake. We find the fake David Martin and Valentin on a boat, where Martin confesses all of his crimes and asks for forgiveness. To film these scenes, the crew went to the Tammany Parish. There, in Covington, they headed to the Menetre Park Public Boat Launch to shoot the scenes with Shea Whigham and Bobby Soto. 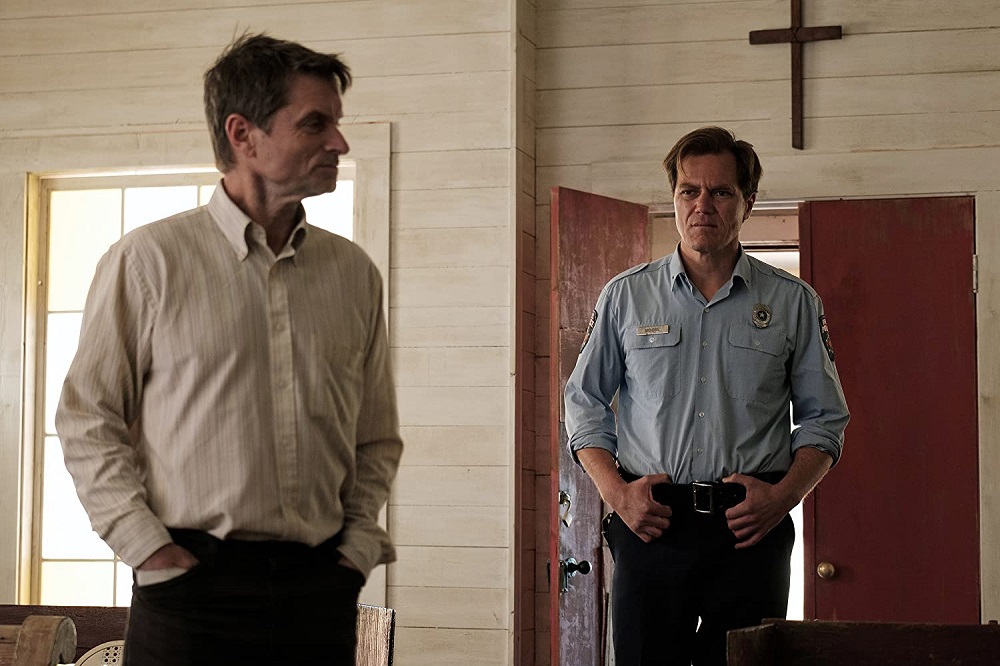 One of the most important parts of the story is the church. The Man takes the place of a priest and is forced to take over the duties to maintain his cover. In the process of delivering sermons to the crowd, he starts learning and healing himself. His sins haunt him, but the sermons keep him going, and he continues to hope for forgiveness.

The location also becomes crucial at the end when the hearing for Valentin’s case takes place there, and the Man is called on the stand to testify against him. For such an essential part of the story, it was necessary to get the right place. The simple and unadorned yet a life changer church was found by the crew of ‘The Quarry’ in the St. Bernard Parish. Museo de Los Isleños, aka Los Isleños Museum, stands in for the church of Bevel.