Where Was The Spy Next Door Filmed? 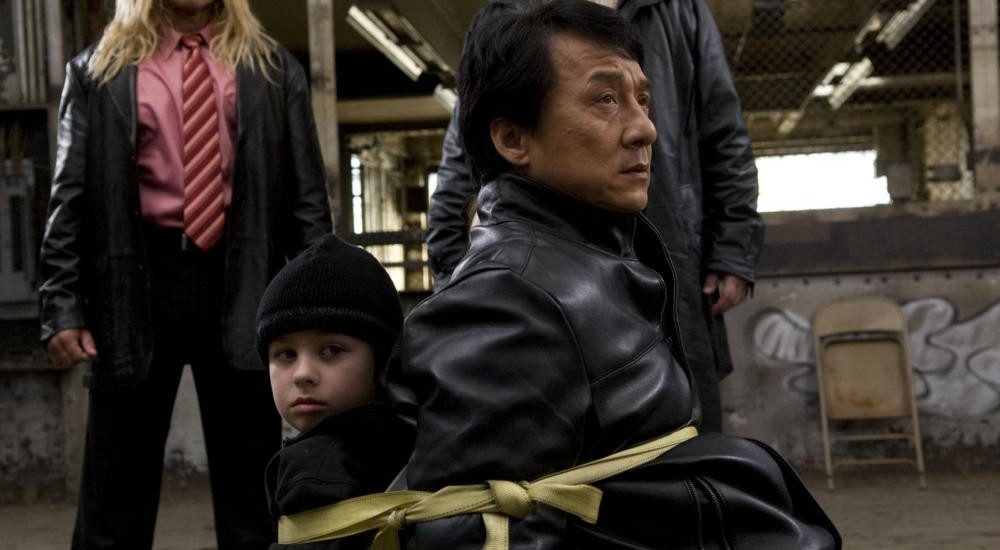 ‘The Spy Next Door’ is an action-comedy featuring Jackie Chan as Bob, an undercover CIA operative. After one last assignment involving the Russian terrorist Anton Poldark, he plans to retire and marry his long-time girlfriend, Gillian (Amber Valletta). Things don’t go as planned as he is attacked by Poldark’s men, putting Gillian’s three children at risk, who are in his care. What ensues is Jackie Chan‘s action-packed drama that brings the three children closer to him than they ever were. If you are wondering where the film was shot, then we have got you covered!

The Spy Next Door Filming Locations

Principal photography for the film began in late October 2008 and wrapped up in December of the same year in New Mexico and parts of Wisconsin and California.

‘The Spy Next Door’ was predominantly filmed in the Albuquerque Metropolitan Area, specifically in Rio Rancho. The fight scene with Larry (Lucas Till) was filmed at what used to be the New Chinatown Restaurant on East Central Avenue. The Rail Yards is another location for fight sequences between Bob and Anton Poldark’s (Magnús Scheving) men. 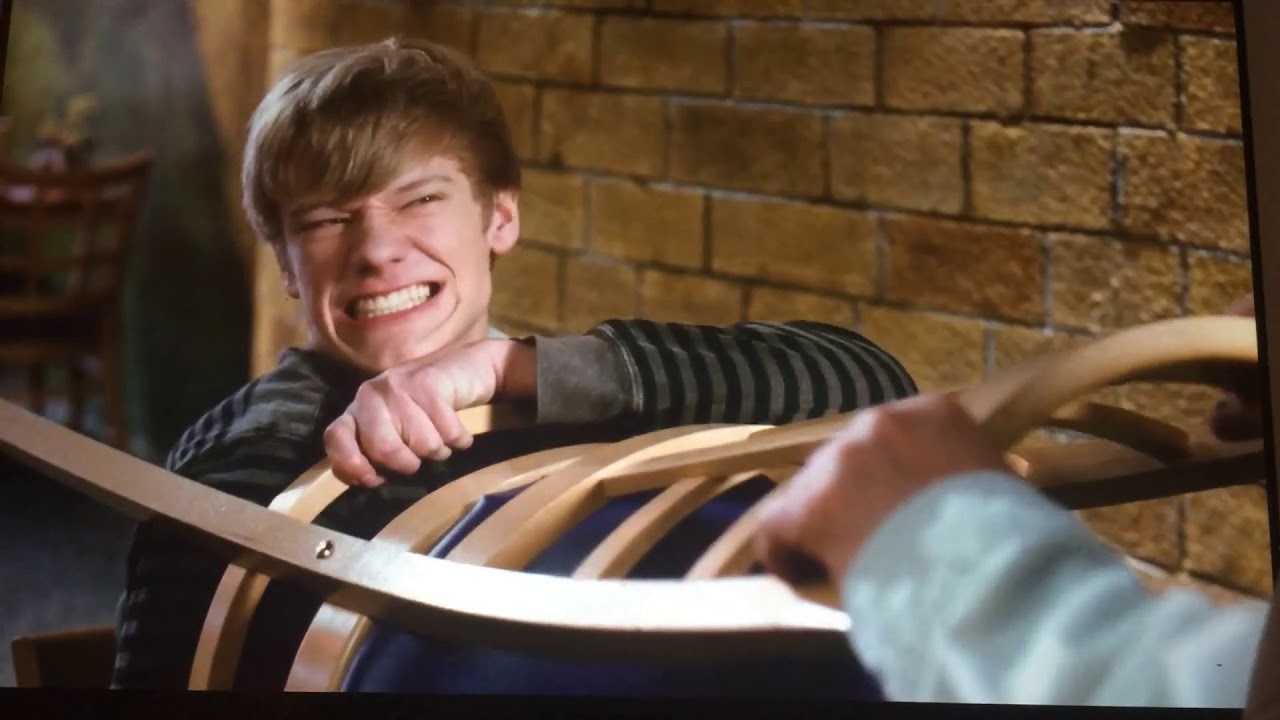 A significant portion of the filming takes place at Loma Colorado, in the planned neighborhood in Mesa County, Colorado, designed by Pulte Homes. Around 150 crew members and over 600 actors worked in the film, most of them from New Mexico. For filming, traffic had to be controlled on Terraza Boulevard, which lies between Las Mendenales Court and Meseta Court. 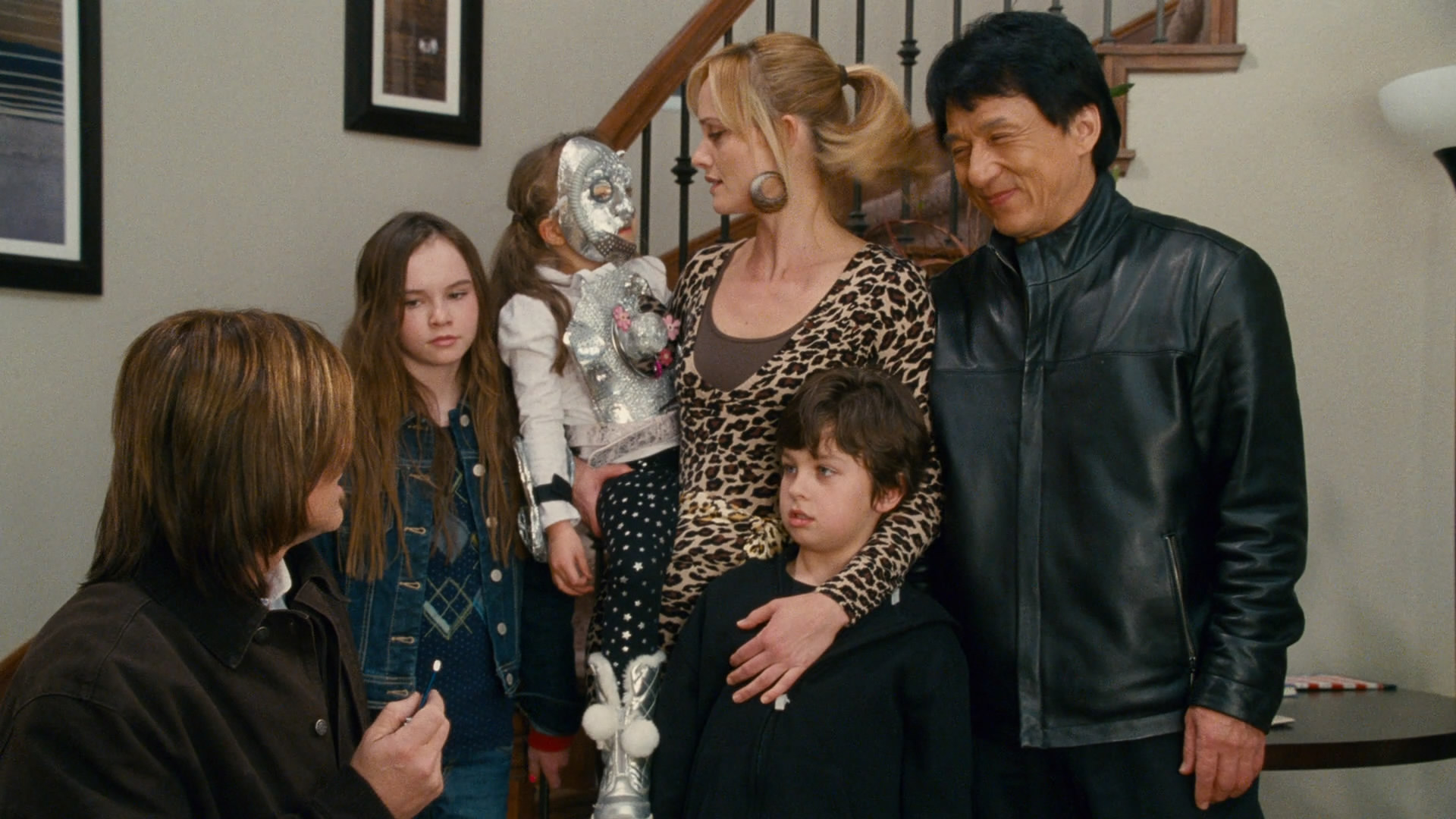 The aerial shot of the mall shown at the beginning of the film is actually the Potawatomi Bingo and Casino, located on 1721 W Canal St, Milwaukee. This Native American casino is owned and run by the Forest County Potawatomi Community.

The exterior shots for the church we see at the end of the film is taped at Presidio Park. It is a popular site for picnics and spans over 40 acres, which has incredible views of the city, the San Diego River Valley, and the Pacific Ocean.