Where Was Unbelievable Filmed? 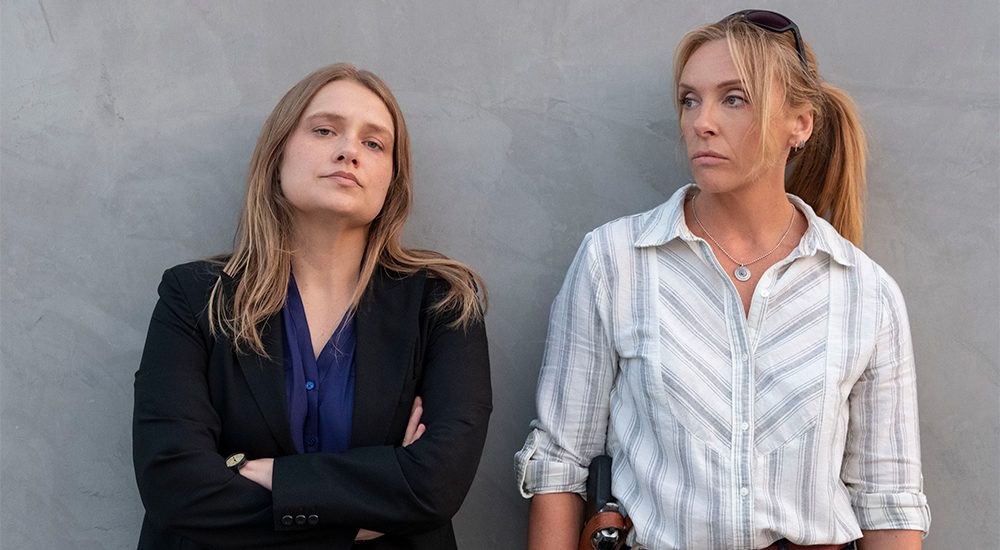 Created by Susannah Grant, Ayelet Waldman, and Michael Chabon, Netflix’s ‘Unbelievable’ is an uncomfortable and heartbreaking look on how the justice system fails victims of sexual assault. Based on the Pulitzer-winning 2015 article ‘An Unbelievable Story of Rape’ by T. Christian Miller and Ken Armstrong, the series revolves around a teenager named Marie (Kaitlyn Dever), who is charged with falsely reporting a rape. However, when detectives Grace Rasmussen (Toni Collette) and Karen Duvall (Merritt Wever) discover that they are chasing a serial rapist who has assaulted multiple women across Colorado and Washington, the truth about Marie’s case begins to come out. The miniseries is set in the suburbs around Seattle and Denver. Let us find out whether this true-crime miniseries was filmed at the locations it depicts.

Both the article and miniseries are based on real-life events. An army veteran named Marc Patrick O’Leary committed a number of rapes in various counties in Washington and Colorado for three years between 2008 and 2011 before he was apprehended by the police in Lakewood, Colorado. Marie, who lived in Lynnwood, Washington, was his first victim. After an initial investigation, the police became skeptical of her account. The constant intimidation from the authorities ultimately forced her to recant her original statement, which, in turn, enabled the police to launch the charges of making false rape accusations against her.

Collette and Wever’s characters were inspired by real-life officers, Edna Hendershot and Stacy Galbraith, respectively. In the show, Collete’s Rasmussen works at Westminster Police Department in Westminster, Colorado, while Wever’s Duvall works at Golden Police Department in Golden, Colorado. They decide to work together to catch O’Leary after they realize that he was taking advantage of the lack of communication and cooperation between police departments. In his three-year-long terror run, O’Leary sexually assaulted five other women, who and Marie seemingly had little in common with each other. It is later understood that he was targeting vulnerable women who lived alone. After his arrest, O’Leary was sent to 327½ years in prison.

Grant and her team wanted to ensure that their show would be as accurate as possible. They even had a former crime scene investigator from the LASD to serve as the on-set consultant. However, instead of shooting the series in Washington and Colorado, Grant chose to film it in and around Los Angeles, California.

‘Unbelievable’ was shot at various well-known filming locations in Los Angeles County, including West Hollywood, Malibu, Burbank, Thousand Oaks, Moorpark, Agua Dulce, and Hollywood Hills. Thousand Oaks is known as the filming location for projects like ‘American Horror Story’, ‘Bridesmaids’, and ‘Teen Wolf’. ‘Westworld’, ‘The Big Lebowski’, and ‘Scarface’ were shot in West Hollywood. Malibu had been used for filming ‘Stranger Things’ and ‘Inception’, while ‘Lucifer’ had been filmed in Burbank. Some scenes of ‘Westworld’ were also shot in Agua Dulce.

Perhaps it was the budget constraint that made Grant pick California over Washington and Colorado. There is another possibility here. She chose California because she knew that going to those suburbs to film the series would force many people to relive those unpleasant memories. She probably just wanted to avoid that.