Where Was Under the Riccione Sun Filmed? 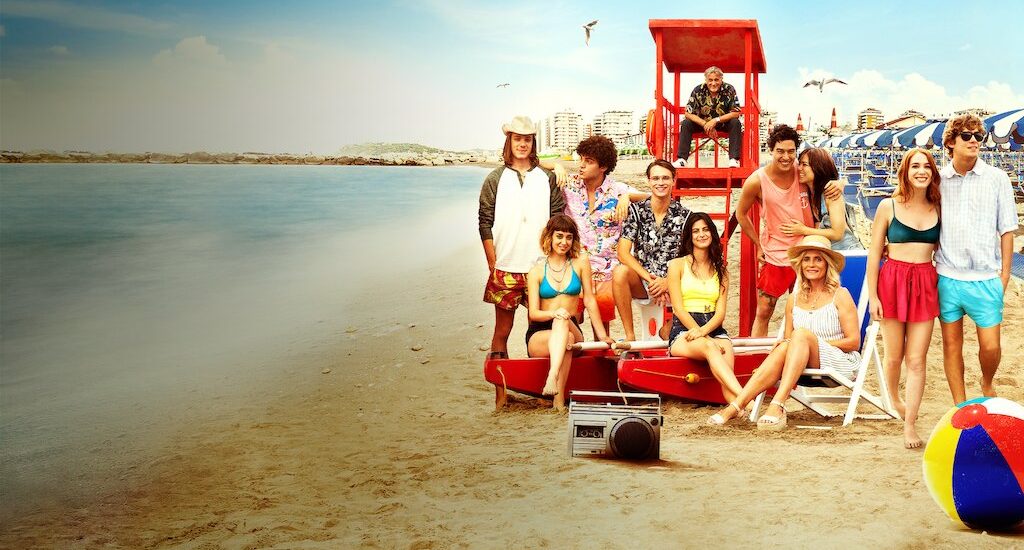 Considering the ongoing situation of the world, going on a vacation may not be a good idea. Even so, you can still do the next best thing: line up a good set of holiday movies and get your dose of vacation-y vibes from them. Netflix’s new movie ‘Under the Riccione Sun’, which is seemingly reminiscent of ‘Summertime‘, allows you to do the same. Its plot centers around several teen characters who visit Riccione for a vacation and that’s where they experience the ups and downs of their friendships and romantic relationships. Vincenzo, its protagonist, is a blind boy, who wishes to be independent and fall in love like all the other kids of his age. In the meantime, Marco, a shy and nerdy young man is fully committed to Guenda for five years but she never takes him too seriously.

While these tweens find their way out of their day-to-day snags, the movie also squeezes in a tale of adult romance which shows that no matter how old you get, you never stop looking for love. With so much going on in its flaccid runtime, ‘Under the Riccione Sun’ pays homage to the good old beach-party classics with a slightly contemporary approach. And for obvious reasons, since it is set in a coastal town, many viewers will be drawn more to its backdrop than its actual storyline. So here’s a guide to the locations where the movie was filmed.

Under the Riccione Sun Filming Locations

Whatever the weather, all it takes is a cinematic trip into the world of summer movies that allow you to relive the beach life. With its warm shades of amber and entertaining teenage drama, Netflix’s ‘Under the Riccione Sun’ does the same and teleports you to the tropics. As the title of the movie suggests, the film is set in the Italian comune of Riccione. Its filmmakers have stayed loyal to its setup and have filmed it entirely in the beaches of Riccione itself.

Located in Italy’s Adriatic coast, the town of Riccione is known for its great nightlife, festivals, and vibrant beaches. And thus, it serves as the perfect backdrop for a lighthearted teenage drama. Replete of romantic hijinks, and toe-tapping Italian pop music, the movie walks you through several locations of the small town while its coming-of-age drama unfolds. Surprisingly, Riccione is a lesser-used filming location and only a few Italian films have been previously shot there. Although no details about its filming locations have been revealed, several cast and crew members from the movie have posted stills from the movie’s set in Riccione. You can check them out below: