Where Was ‘Vikings’ Filmed?

‘Vikings‘ has become a cult classic from the time the historical drama started to air on the History Channel. It has inspired fans to sport Viking beards or drink out of Viking horns. There has also been a flurry of excitement about visiting the enchanting places that we see in the series. Before we get too ahead of ourselves, the show has run for several seasons, showing how Ragnar Lothbrok rose to power. Following that, it shifted focus to his sons and their various adventures and exploits.

Ragnar is one of the best known Norse heroes who went on to become the scourge of England and France. We see how he starts off as a farmer and then rises to fame thanks to the many raids he conducts in England. Eventually, he becomes a Scandinavian king. Later adventures take place in the Mediterranean and other parts of Europe as well. The nature of the Vikings, with their frequent raids, means that we get to see a host of new locations where the action unfolds. The new season is no different in this regard.

If you are wondering about the shooting locations of ‘Vikings’, we have got you covered. In fact, you can visit some of the places as well.

‘Vikings’ is set in many locations including England and Kattegat, Denmark, in the 9th century. The new season will see the action shifting to what is modern-day Ukraine. Accordingly, the filming locations could also shift, because when the show wanted to portray Iceland, some scenes were shot near Vik, known for its black sand beaches. Based on where the story goes with the Rus Vikings, we could see the new season being shot in Ireland entirely, or moving further afield.

The people behind the series have commented on the powerful civilization of the Rus Vikings and how they go on the Silk Road. Thus there is a chance we could see bits of Asia, but the principal shooting is bound to take place in familiar places like Ireland.

In the past, County Wicklow and Ashford Studios have been extensively used during the filming of ‘Vikings’, and the new season is no different. The places here stand-in for England and Scandinavia. Wicklow is close to Dublin, making it accessible for shooting crews. The beautiful countryside and Ireland’s ancient east is portrayed wonderfully. 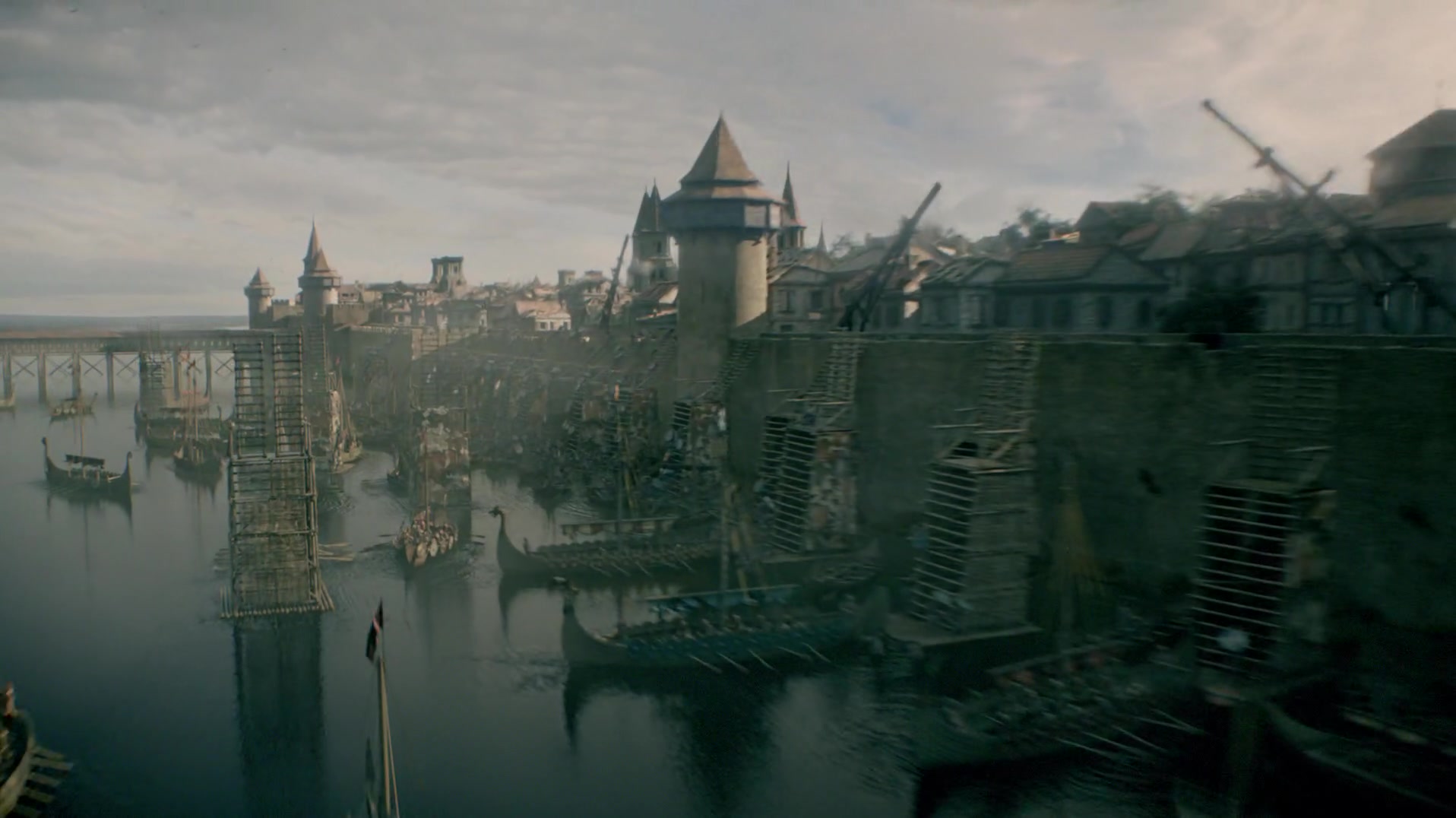 One of the most important filming locations happens to be the Boyne River in County Meath, Ireland. The famous Battle of Boyne took place here. The film crew smartly uses the location and a combination of CGI to capture wonderful moments. We have already seen Boyne stand-in for the Seine when Paris was about to be captured. The idea is to sail the Viking longships on the river and then change the background with CGI. With the new season involving trade or travel along the silk road, the river will once again come in handy, as a person involved with ‘Vikings’ has spoken about how Viking warships with Odin’s banners are a part of the new season.

Blessington Lakes in the Wicklow Mountains cover nearly 500 acres of water. It is yet another important location since it shows many of the longship scenes just as they are about to set sail. The place is used to show how Ragnar and other Vikings from Kattegat move to discover new lands. With the tone being present more than ever in the new season, the Blessington Lakes must have played an important role while filming.

Lough Tay, known to locals as Lake Guinness since it is owned by the Guinness family, has served as the home of Kattegat, which is the base of Ragnar and his family. Thus, it will be seen in the new season as well. Speaking of the Guinness family, their Luggala Estate, and the Luggala Mountain have served as the backdrop for many of the outdoor scenes in ‘Vikings’. The new season will surely make good use of this location to portray the apparent wilderness of the landscape. Notably, ‘Braveheart‘ was also shot on the same estate.

The Nuns Beach in County Kerry has served wonderfully for the Northumbrian scenes of the Vikings, which makes it certain that the crew will use the dependable spot if the situation demands it in the new season. While these are all places you can visit in Ireland, the Ashford Studios is perhaps one of the lesser interesting places you might want to hit up if you are a ‘Vikings’ fan. The show has been shooting here since 2013, and the many CGI and green screen effects, seen in the episodes, are born in this studio. 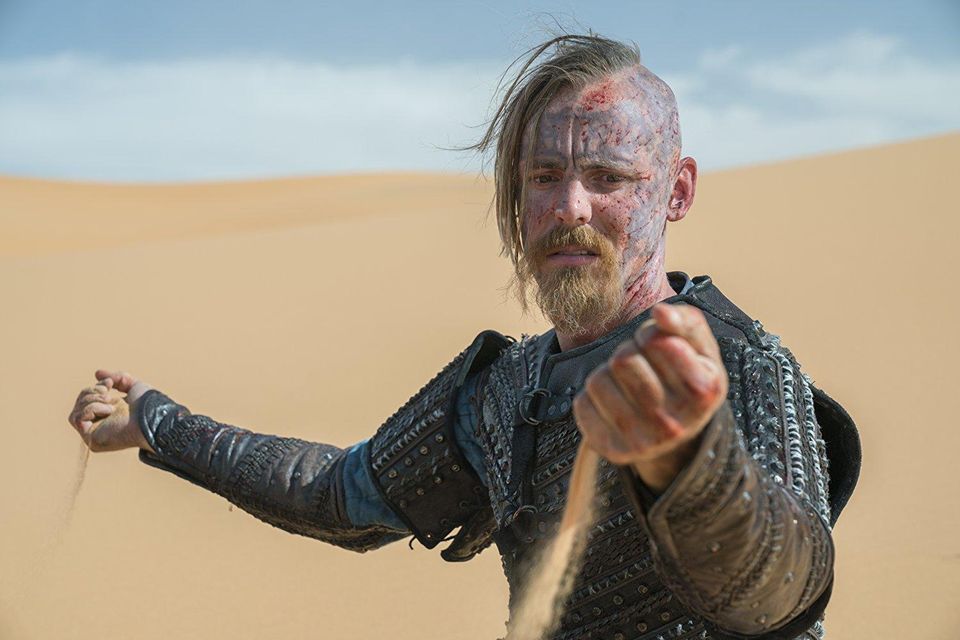 It remains to be seen if the filming crew has actually gone to Asia to shoot some sequences. Even if bits of Asia does feature in the new season, the main action has been filmed back in Ireland. However, considering the crew decided to film in Morocco, to recreate the desert climes, there is no reason that they would not head to Asia to recreate the authenticity of the Silk Road and how the Vikings interact in this situation.

In conclusion, the latest season of ‘Vikings’ might be headed to new areas, but we will see enough of our favorite places from the past seasons to feel a strong sense of belonging and attachment to the series, even as it takes us on exciting and unknown adventures.